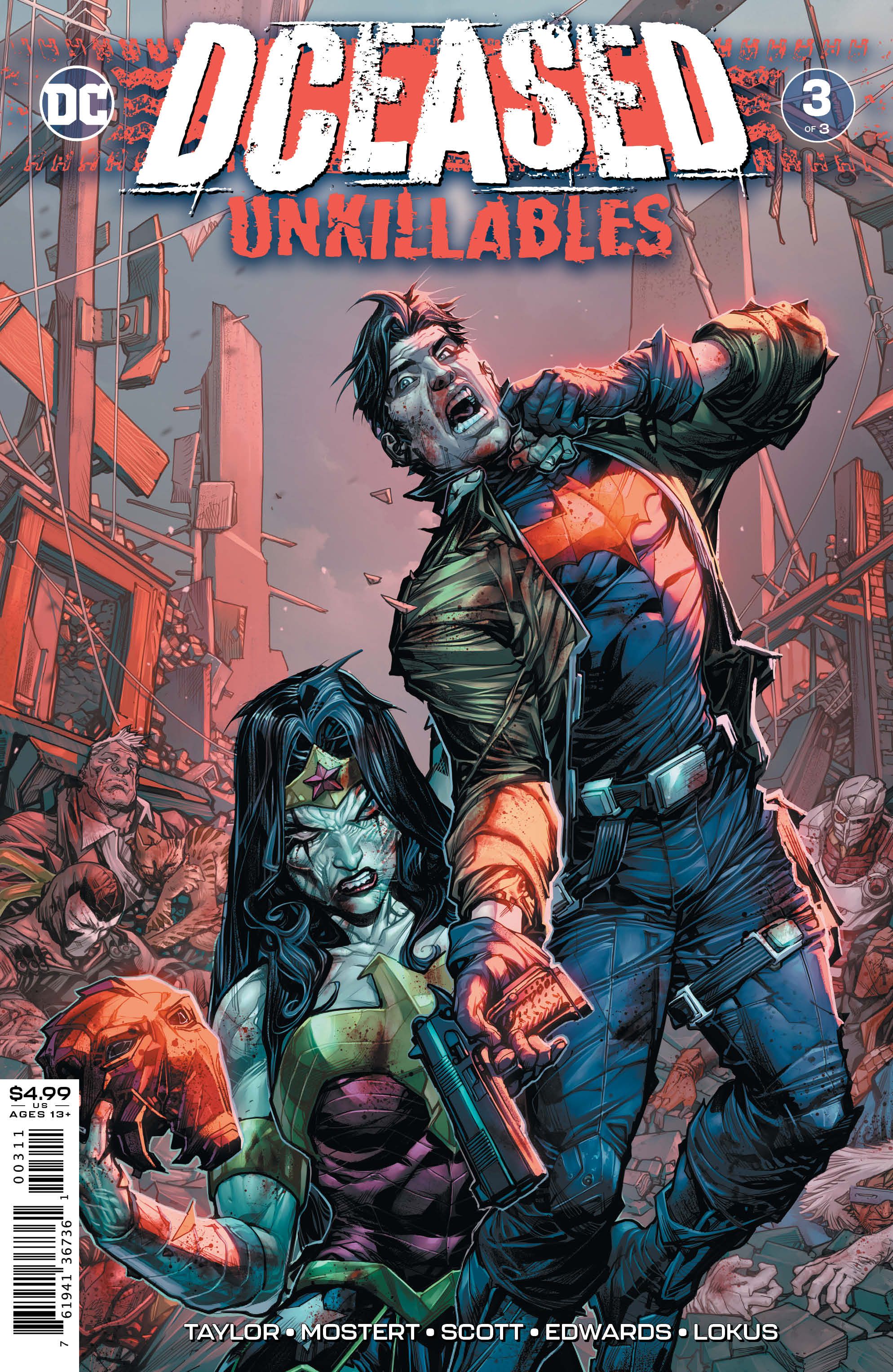 What can your boy say about the final issue of the superpowered zombie apocalypse that is DCeased: Unkillables? It doesn’t get better than this to wrap up a miniseries. It tossed me into a perfect storm. I’m fiending for new comics so to have this beautiful work of art as my first one of DC’s resumed releases was magical. I’ve been dipping my toes into horror lately, so I’m primed for a zombie apocalypse/ superhero mash up. Lastly, this book put together a lot of characters I’ve been obsessed with this past year or so. Putting Red Hood, Solomon Grundy, Deathstroke, and Cassandra Cain in this story felt like Taylor has been reading my diary.

The last issue ended with a group of children held up in a gymnasium surrounded by the undead victims of the Anti-Life Equation. They were being trained by some of the best villains, heroes, and in-betweens of the DC universe. Time passes and the bizarre mix of characters grow into a surprisingly touching family. The twisted normalcy comes to an end when their sanctuary is invaded by a zombified, reflective surface-jumping Mirror Master. Now the team has no choice but to fight their way through the zombie hoards towards an uncertain haven in Gotham. 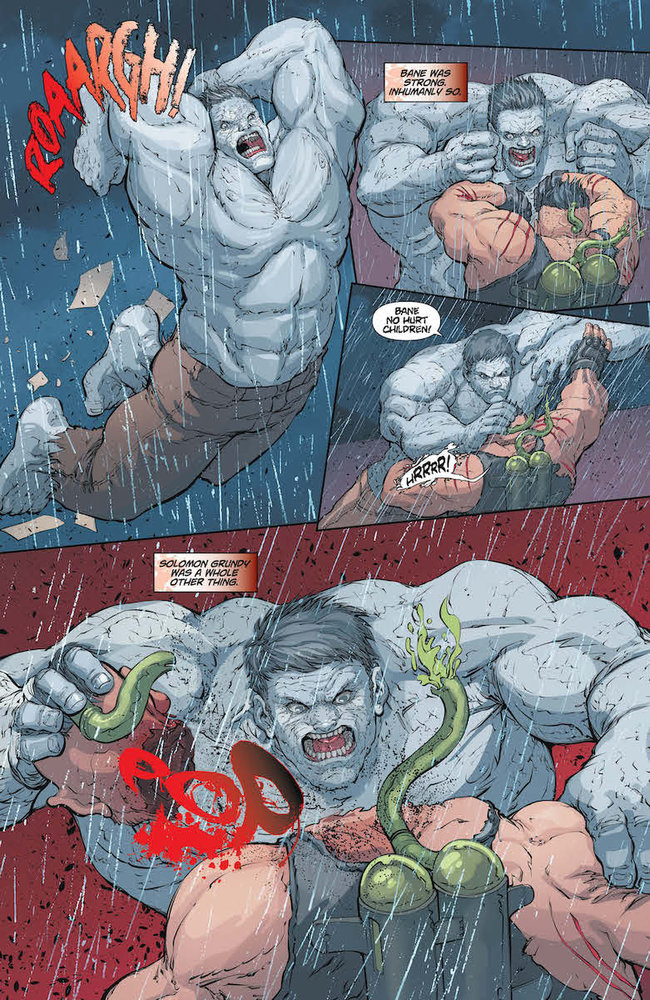 Taylor executes this conclusion perfectly. Amidst the horror and gore, he tells a story about family and hope. The villains are picked well. I wouldn’t be able to see a chaotic villain like the Joker or Victor Zsaz in this kind of role. He picks characters that are ruthless and ambitious but practical enough to realize the value of forming bonds in this extreme time. The beauty of an alternate universe mini-series is that there is a real threat that anyone could die and stay all the way dead (or undead). I never thought I would ever say, “Goodness, I hope Cheetah’s okay.” The only thing lacking is the art style isn’t to my liking, but the strong storytelling ability of the creative team was more than enough to lock me down and blow me away. Put on your superhero mask and treat yourself to this book tomorrow when your local comic book store opens up!