The most interesting part about fear is that it lives in different bodies but it is a familiar sensation. I’ve realized that within life, what you fear the most often materializes and becomes a consistent metaphor within your life. Living is the consistent act of getting over trembling. It’s learning to jump over hurdles and then the next obstacle is a mountain. It’s climbing a mountain and the next obstacle is running and soothing your wounds. Fear will always be there, trials have different mechanisms to work around. Just because you have been through this before, it does not mean facing it will feel the same way the next time it comes around. Familiarity to pain can hurt just as much as experiencing it the first time. ”

You never really get over your fears, rather your horizons broaden or get more specific. You might not be afraid of the dark, but the metaphorical idea of darkness still inhibits you.

“Us living what all we share? As in all have? An all to give? Is pain…What we mutter an’ not just to ourselves to keep the bullet out of the mouth…Such as ‘what don’t kill us only makes you stronger’. A joke”–(Batman Damned #2)

A great example of this would be in Batman Damned #1 where we see Bruce with lights flashed against him. The relationship Bruce has to light in Batman Damned serves as a metaphorical form of exposure. Whenever Batman is exposed to light it would be flush and it wouldn’t show his full figure. The moments where Lee Bermejo exposed Batman to light it showcased him in moments of fear. The flashes of Bruce’s past with his family and the moments he felt helpless were the scenes with the most light. Which is ironic when you think about it. The stereotypical reaction to fear is to close your eyes. We love to delay exposure to what may harm us. Batman Damned taught me that fear is a flashlight. It puts people people in difficult positions on purpose. A consistent flickering that exposes and hides, which is what it felt like reading Batman Damned.

“Is it the hatred so directed toward you that you feel it in your own heart? Or is it a will to survive so strong it makes you doubt your own”. (Batman Damned #2)

From the siren lights to the ironic brightness in a casket. Batman Damned consistently put two broad theories next to each other in order to expose the fears surrounding the gray areas. You could recognize your trauma, and come to terms with it, but it does not mean that the consistent exposure makes it any less heartbreaking.

Trauma and Heartbreak is not mutually exclusive

Harleen Quinzel and Bruce Wayne have one thing in common, an abusive relationship with the Joker. After reading the Batman Damned series I noticed a strong connection between the development of fear and trauma and its materialization in different forms, but what caught my eye was the new take of Harley’s origin story. Psychiatrists are not immune to fear, and the manipulation of the people that inhabit it. Some people use fear as a force field in order to push forward their cause and protect themselves. A great example, is the thin line of deceit we see between Joker versus Harleen Quinzel. Upon exposure to Joker’s point of the gun, her heart raced. It drew Harleen closer to the line of fire. Sometimes our reaction to fear is not run away. At times it is a freeze, an alluring sensation that makes us want to seize it as ours. 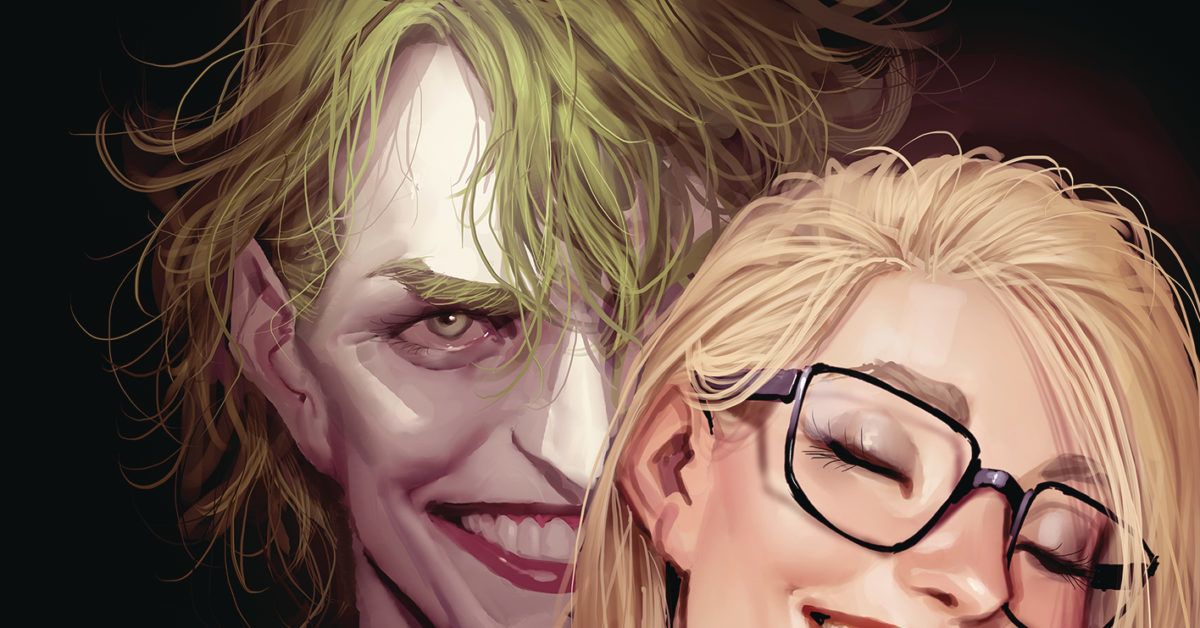 “The man I would soon love…The last thing to ever cross my mind would be a bullet”. (Harleen #1)

In Stjepan Sejic’s Harleen, we see Harley’s loss of control in her own workplace as a foreshadowing for what she will attempt to gain in the future. Sometimes fear presents us with something to gain. People might believe it is courage, or stamina; at times fear presents poison in the shape of a reward. Harley saw both fear and flight in Joker. The light does not harm Harleen. Every flash of color only solidifies her internal decision to align herself with Joker. Sejic used fog as a metaphor to compare her mental state while she watches the battle between Batman and Joker. The emotional cloudiness of being afraid and also enticed. The moment The Joker is slammed against the wall, it felt like her fate was sealed. Sometimes when battling with emotions that are not familiar it becomes easy to become impulsive. Unfamiliarity breeds grounds for new experiences.

“I knew nothing of my future. Staring at the light, I cared little about the shadows…”(Harleen #1)

Fear gnaws on flesh. It shape shifts. Preys on the first opening it could find…

The visuals and how our mind operates on fear is a sight to behold. Fear can be so prominent it leaks into your subconscious. Tainting your dreams and your reality. Batman’s trauma resurfaced as flashbacks while Harleen’s surfaced as nightmares. What remained consistent, is that fear served as a catalyst for Harleen’s partnership. “Flashbacks”, is Batman’s trap.

Bruce was captured by the consistent resurfacing of his own past that the light itself becomes like a barrier. Capturing Batman like a flytrap. Reality essentially squeezing him between the teeth. Harleen’s relationship with Joker feels more an escape mechanism. The hook someone grabs onto when they have submerged too far. What these books helped me accept about fear is that fear does not limit itself to goosebumps and shrieks. Not always the hurdle we have to jump over in order to grow, but sometimes it is the hill we have to turn back from entirely. Not everything that we are afraid of we have to face head on. At times it is best we turn back, or not take the path that hurts so much even though it seems familiar. 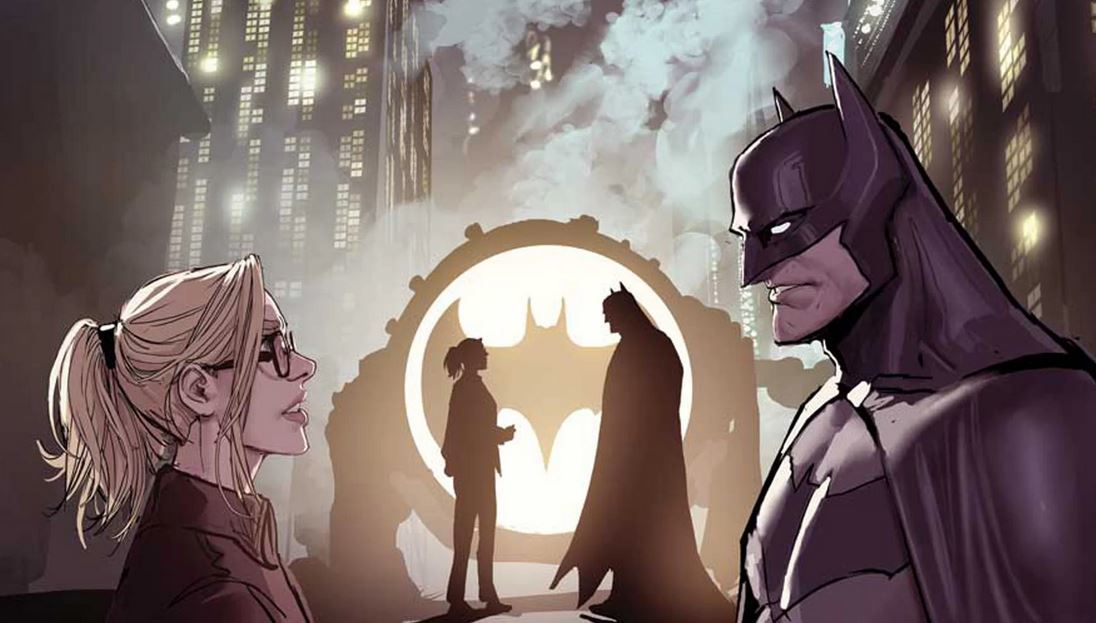