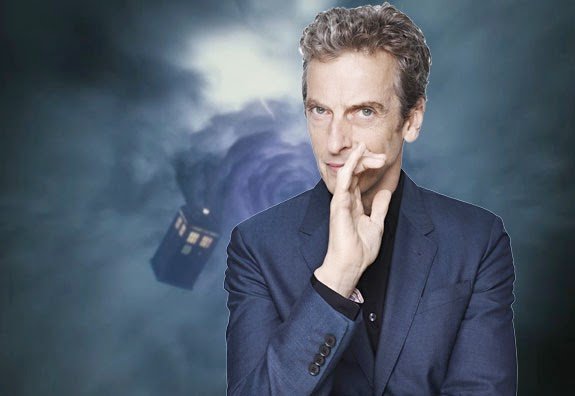 As River Song would say, “Spoilers!” But don’t worry, lovers of Tardises (Tardii?) and Time Lords, I won’t spoil the new season for you. However, Schrodinger’s cat may already be out of the bag (see what I did there?), as five scripts for the upcoming series of the popular British show have been leaked seven weeks before it’s set to broadcast.

For those of you who’ve been following along, the very end of the last season of “Doctor Who” showed Peter Capaldi’s debut as the 12th Doctor, taking over for the young and eccentric Matt Smith. Capaldi will be joined by Jenna Coleman, who will be reprising her role as the Doctor’s bubbly companion Clara Oswald. BBC Worldwide has issued a statement confirming the leaks and saying it was investigating the “security issue.” The corporation went on to say, “We deeply regret this and apologize to all the show’s fans, the BBC and the cast and crew who have worked tirelessly making the series.

“We would like to make a plea to anyone who might have any of this material and spoilers associated with it not to share it with a wider audience so that everyone can enjoy the show as it should be seen when it launches.”

The scripts reportedly came from a BBC Worldwide office in the U.S. (Once again, way to mess it up for everybody, America.)

The first episode, called “Deep Breath,” is set to premiere at a screening in Cardiff on Aug. 7. But then the show will do it up Rolling Stones style, as the stars and Executive Producer Steven Moffat will take it on a world tour, which will culminate in its first TV broadcast. The series will start airing on BBC One on Aug. 23.