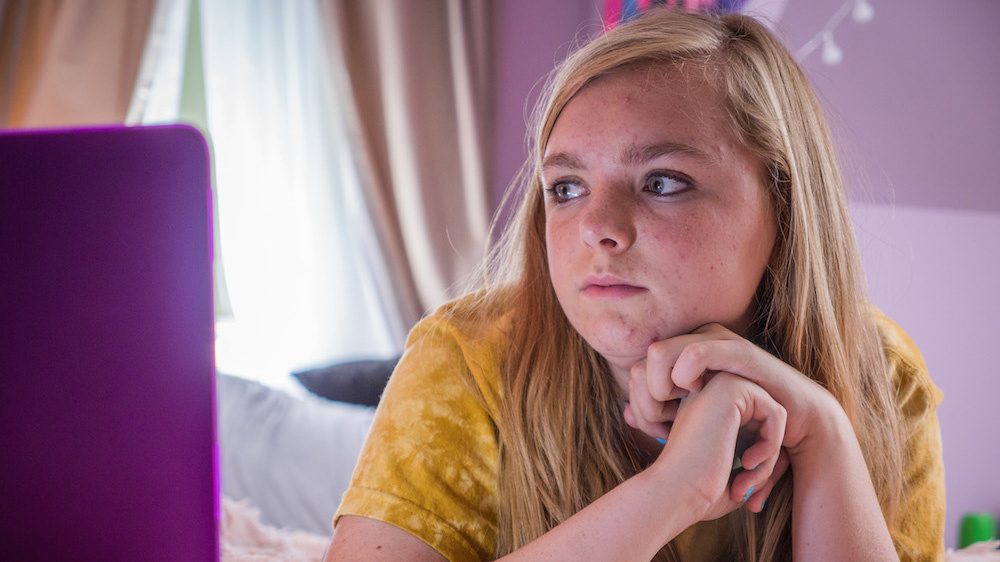 Imagine social media is a microscope to the most awkward year of your life.
7 Shares

It might be unexpected to find a film titled Eighth Grade, about the challenges of pre-adolescence, to come with an R rating. If so, congratulations, you’re old enough to have officially forgotten just how it was — just how we were — at the turn of our teens. And, in the that way, Eighth Grade is for you. The eighth grade — the movie and real life alike — is cringingly awkward.

The film is written and directed by a now 27-year old Bo Burnham, one of the earliest YouTube stars who went viral at age 16 for his music parodies, who then went on to become a comedian, write a lot of bad, cringe-worthy comedy, develop anxiety on his own, and eventually (and, to many of us, surprisingly) become a skilled and empathetic enough writer to create something as touching as Eighth Grade. It capitalizes on his own history as a teen raised through social media and its effects, only this film spins it away from his personal experience by having a young girl, Kayla, played wonderfully by Elsie Fisher, who is the complete opposite of viral and popular but relies on social media nonetheless.

The obvious juxtaposition is between the way she lives in real life and the values she’s meant to believe when she’s talking to the empty audience of her YouTube channel, sharing tips on confidence and self-worth, complete with stumbling words and an awkward discomfort as she shares advice that is so clearly divorced from her reality. The movie is less plot driven than it is a slice of the most awkward time in our lives, and the hero’s journey takes place over the narrow course of a week as Kayla rounds out middle school. The journey, if there is one, is Kayla’s progression towards self-worth, which is a roller coaster, to say the least. And although that coaster comes with more lows than highs, Eighth Grade finds its way to be heartwarming, largely through the few people in Kayla’s life who treat her well, or the moments she stands up for herself, even if she’s still avoiding eye contact and her voice is trembling and full of teenage verbal fillers of “like” and “you know” between each brave word. 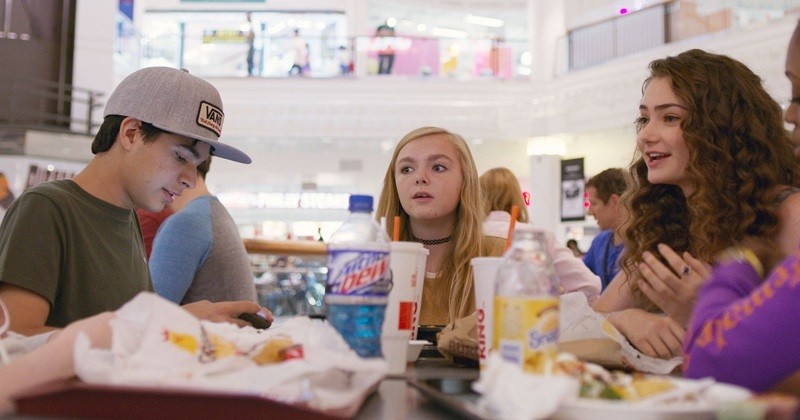 Kayla’s personal supporting cast is small but mighty, in the form of her goofy dad, played charmingly by Josh Hamilton, who bears the brunt of her teenage moodiness with an endearing compassion. The other, a young boy about her age named Riley, seems relatively unimportant until you realize that his own awkwardness is what everyone needs: a person who can make you feel cool, confident, and comfortable, partially because they see you as you are and still like you. Also because they remind you there’s always people out there just as socially clumsy as you. Everyone has their people, and it’s beautiful to see Kayla begin to find hers as she navigates through all these first-time experiences that we now take for granted and have forgotten.

The world is seen through Kayla’s music, internet quizzes, Instagram and YouTube videos, all of which portray the type of person she aspires to be despite her interior knowledge that she’s far off the mark. By the end, if she’s any closer to her ideal, or, even better, closer than simply liking herself for who she is now, you will want to cheer her triumph.

Eighth Grade is a horror movie of a different kind, without danger or murder, but a movie that will make you cringe, cover your eyes, and fidget in your seat more than most horrors you’ve seen this year. Its strength is reminding of an experience that we forgot, but one to which we can all relate, even if you weren’t a kid like Kayla. Her feelings are universal, even if you were one of the mean popular girls depicted as the emotional antagonist of this film, and the closest thing Eighth Grade has to a villain. 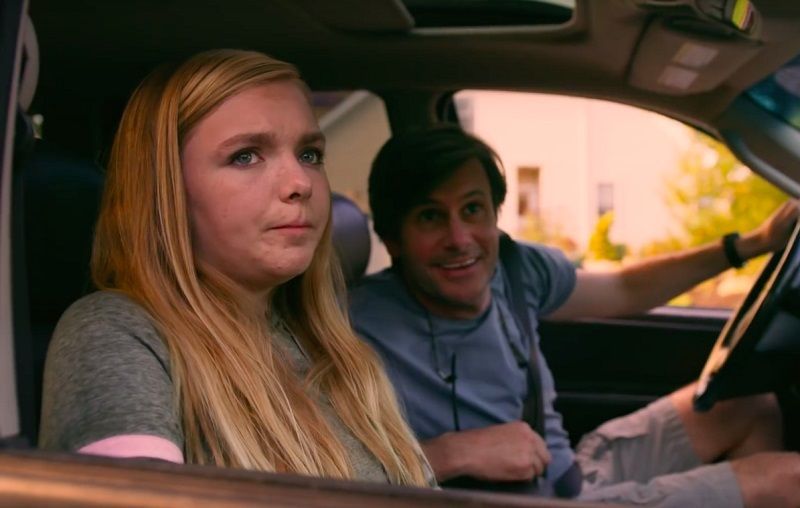