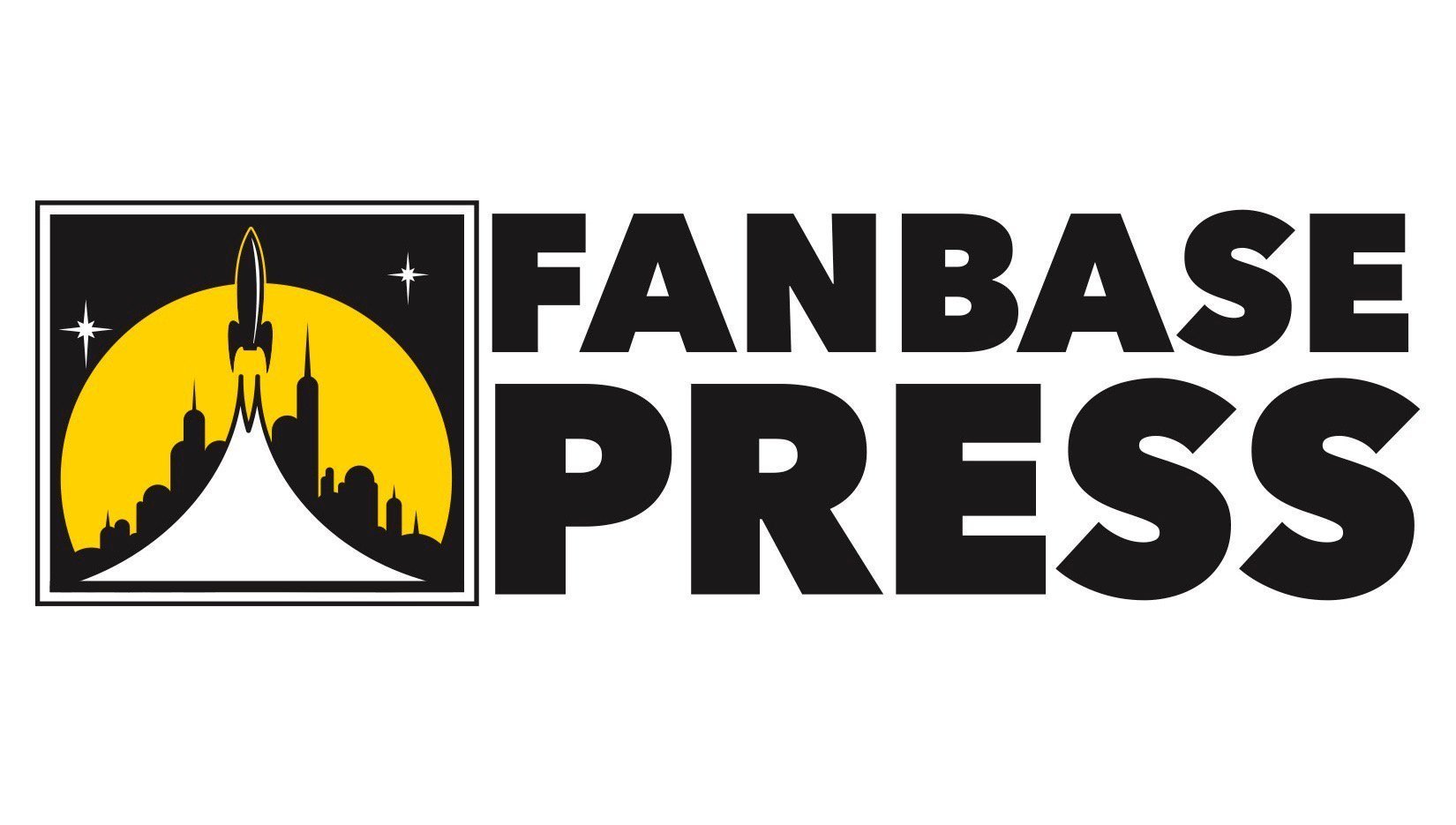 Nearly 10 years ago, Fanbase Press was founded with the mission to produce new and distinctive works. The mission included having a place online for daily reviews, interviews, and podcasts, that span the pop culture spectrum and give voice to the themes, ideals, and people that make fandom so exceptional. As 2020 will mark the 10th anniversary of the award-winning publisher and geek culture website, Fanbase Press is honored to announce the addition of two new releases to its publishing lineup! 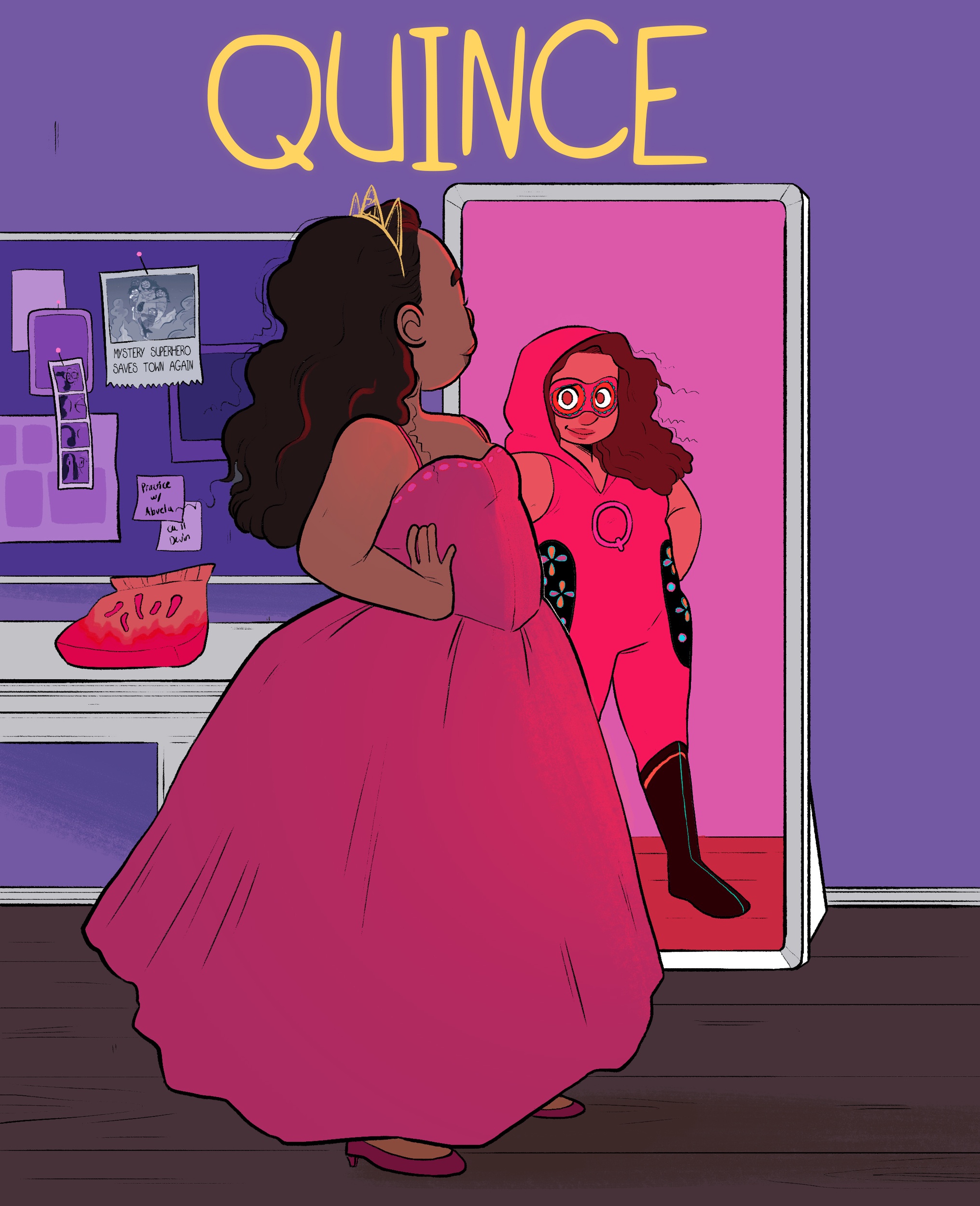 I loved reading and reviewing Quince, the comic with the tagline: “If you can survive being fifteen, you’re a superhero.” I was a bit burnt out on superhero themed comics and then this one came around, and I found that it was the origin story of a superhero that’s NOT tragic but several parts relatable and hilarious. Soon to be published will be Quince: The Definitive Bilingual Edition oversized hardcover will collect the full English and Spanish editions of the Eisner Award-nominated comic book series by writer Kit Steinkellner (Sorry for Your Loss), illustrator Emma Steinkellner (The Okay Witch), creator Sebastian Kadlecik (Penguins vs. Possums), and translator Valeria Tranier (The Maze Runner).

Quince follows a year in the life of Lupe, a 15-year-old girl who discovers that her quinceañera brings with it a super cool party . . . and superpowers. Her quince powers only last as long as she’s fifteen, so over the course of this rollercoaster year, we follow the adventures of Lupe as she figures out what it really means to be a hero. The hardcover will feature all-new bonus material, including: forewords by Gloria Calderón Kellett (Executive Producer/Showrunner/Director/Actor, One Day at a Time) and Peter Murrieta (Executive Producer/Showrunner/Writer, Mr. Iglesias), an academic essay by Frederick Luis Aldama (Distinguished University Professor and Eisner Award-winning author of Latinx Superheroes in Mainstream Comics), a study guide by Dr. Theresa Rojas (Professor, Modesto Junior College). This special edition will include an art gallery by artists/cartoonists Javier Hernandez (El Muerto), Sabrina Cintron (The Witches’ Grimoire, La Borinqueña), Malena Bonilla (Twitter: @Malbondesigns, Instagram: @malbondesigns), and Jose Cabrera, a new cover by Emma Steinkellner, and a heartfelt letter to the reader by creator Sebastian Kadlecik.

Quince: The Definitive Bilingual Edition will launch at Long Beach Comic Expo 2020 to be held in Long Beach, CA, from January 11-12, 2020, and the book’s official release date will be Wednesday, January 15, 2020. The hardcover will retail for $39.99 and is now available for pre-order through Fanbase Press.

“We have been extraordinarily honored to provide a home to Quince and to share Sebastian, Kit, and Emma’s story with readers around the world,” shared Fanbase Press Editor-in-Chief Barbra Dillon. “Having the added opportunity of bringing the Spanish-language version to print in conjunction with creators like Gloria Calderón Kellett, Peter Murrieta, and Frederick Luis Aldama is truly a dream come true.” 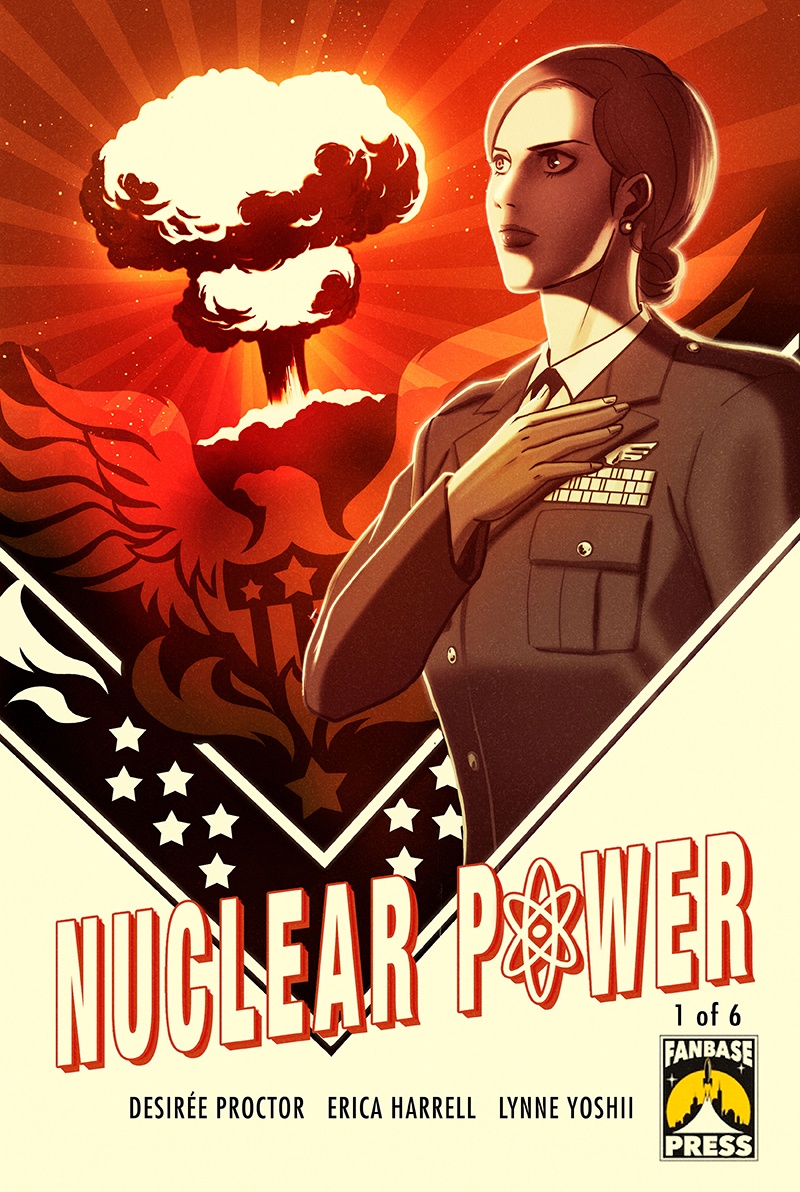 October of 1962. The Cold War between the US and the Soviet Union is at its peak when the unthinkable happens: nuclear war. Sixty years later, the remaining 13 states rose from the ashes to form the American Union, governed by the authoritarian Joint Chiefs of Staff and protected by a border wall to keep out nuclear radiation . . . and the individuals who were enhanced by it. Nuclear Power is a darkly poignant alternate history tale that posits the lengths to which a government will go to protect (or deceive) its citizens. When the Joint Chiefs’ dark secrets are revealed, will survivors on both sides of the wall join forces to fight for their right to life, liberty, and the pursuit of happiness, or will their differences forever divide them?

“As two women with Cuban mothers, the Cuban Missile crisis affected our families in many ways and was a big inspiration for the story,” notes writers Proctor and Harrell. “The series blends our love of history with our love of comic books and science fiction. We hope readers enjoy reading it as much as we enjoyed writing it.”

Issues #1-6 of the comic book series will be released digitally through ComiXology starting in October 2020. In addition, the series will be collected into a printed trade paperback for a 2021 release. The Nuclear Power trade paperback will retail for $19.99 and is now available for pre-order through Fanbase Press. Pre-orders made by August 1, 2021, will receive exclusive signed prints of the single issue covers, as well as an Issue #1 variant cover, signed by the creative team.

“Everyone at Fanbase Press is overjoyed to reach a decade of ‘celebrating fandoms and creating new ones,’” notes Fanbase Press President Bryant Dillon. “The release of these exciting, new titles in 2020 will continue the company’s tradition of publishing impactful and meaningful stories for readers of all interests and ages.”

More information on Quince may be found at www.QuinceComic.com or
www.fanbasepress.com, as well as on Facebook and Twitter (@QuinceComic).