The video game based off popular anime/manga My Hero Academia released a trailer for the sequel game during NYCC weekend! As a fan of the My Hero franchise, I was excited to see that they will be building off the first game and NYCC 2019 attendees got to try their hand at an exclusive demo! Much like their first game My Hero One’s Justice, you’re able to play as your favorite characters in a story-line based off the show’s plot. New characters include the third-year power trio: Mirio Togota, Tamaki Amajiki, Nejire Hado, 1A class members: Mina Ashido and Minoru Mineta and villain inductee: Overhaul.

During the NYCC panel for My Hero One’s Justice 2, panelists Cyrus Wesson, Khalil White, Lauren Moore, Lawrence Tagarelli and Randy Le faced off in a mini-tournament to showcase the game’s new characters and improved features. The arena-style game now features boards that transform with intensity. You can now potentially recipro burst someone through the ground and end up in an extension of that same arena. If you ever looking to throw hands with all the flashes and galore My Hero One’s Justice proves to be the game for you. The panelists brought the heat with face-offs that included All Might vs Endeavor, Shoto Todoroki vs Tenya Iida and more. The controls are similar like the first game with a bit more flash and flow in regards to graphics.

The Game, The Gamer and The Boot

In true gamer fashion, the panelists posted a challenge for every day of the convention. Between 2-3PM, if you come over to the booth and you beat one of them, you get a free exclusive t-shirt made especially for the convention. I know what you’re thinking: “Djiah did you go on the line to see if you can beat a pro without ever playing the game beforehand?” Yes. Yes I did; and I lost terribly. The remains of my ego is on splattered across Midoriya’s left boot. Whether you played a pro or another fellow nerd, everyone who visited the booth and played a game with a fellow nerd got to take home a brand new poster! (I’m hanging my poster next to the hopes and dreams I lost in that booth). 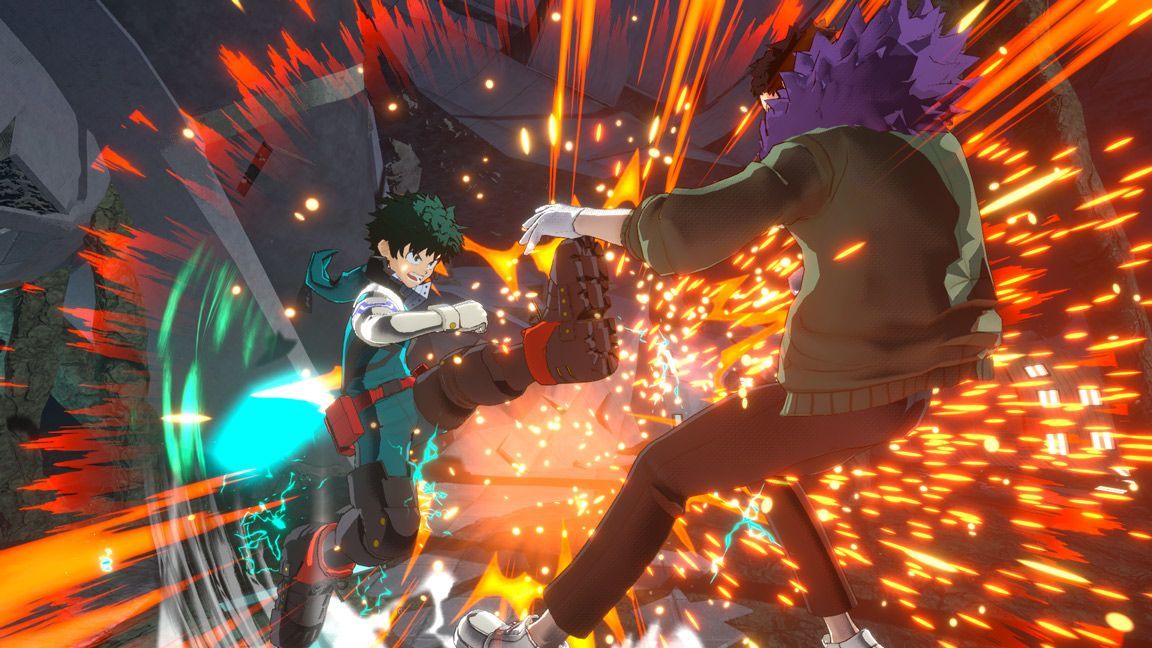 The visuals felt fresher and the game seemed to open the gates for those outside of the fandom. This was a great step by developers because My Hero Academia is quick, bright and flashy. The first game was a decent introduction to the playful aspect of the digital realm. It was interesting to see the different quirks at work in ways similar to what fans have been exposed to and in other surprising ways that was unveiled through combos. The personality of each quirk shined through the movements of their body and the war cries they shouted after winning a battle. My Hero One’s Justice 2 brought that same energy we’ve been looking for, and I am eager to see what else is unveiled before its release in 2020! 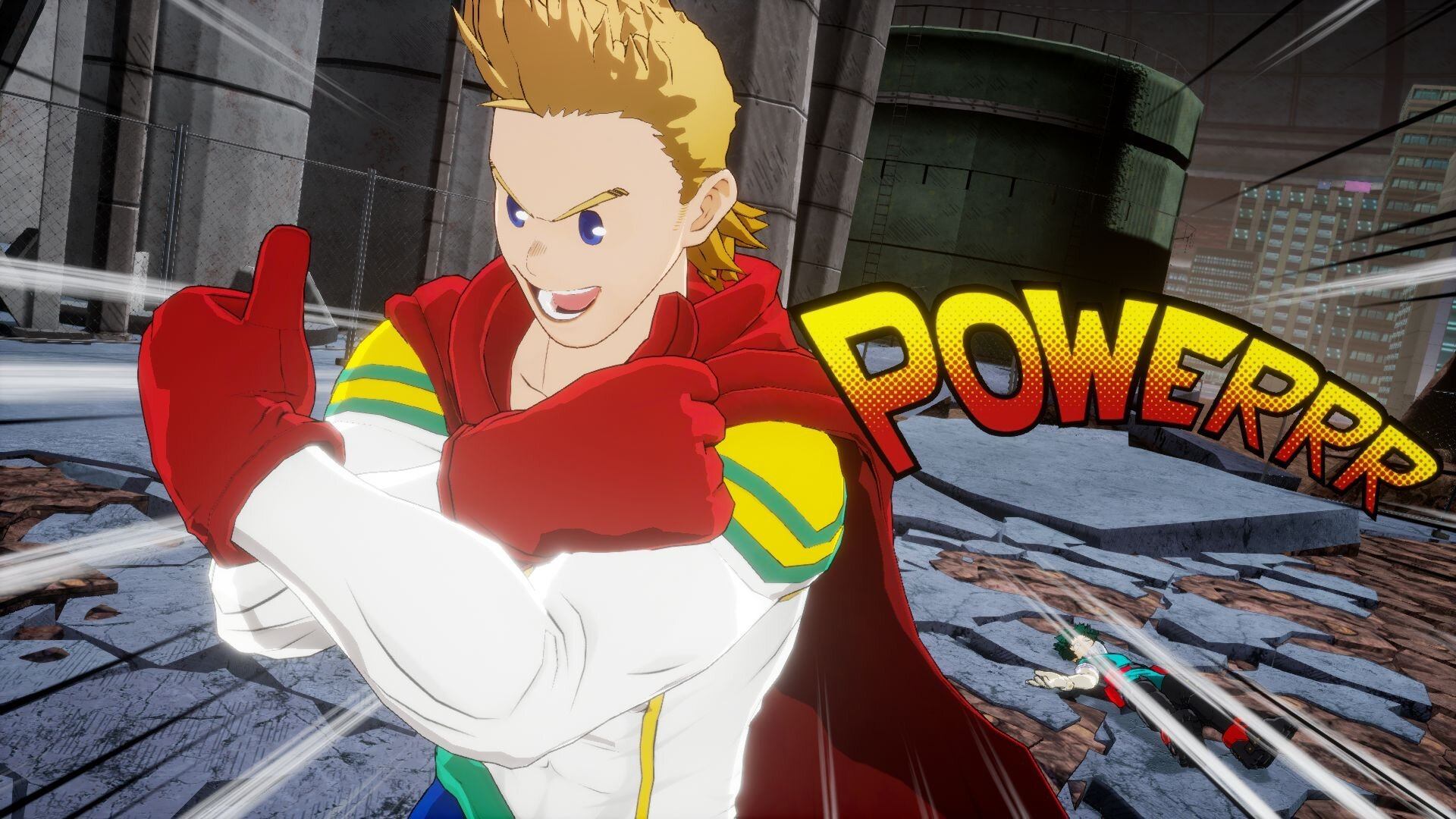 POWERRR! Go head-to-head against one of The Big 3, Mirio Togata. Take on the leader of the League of Villains, Tomura Shigaraki. Become the Symbol of Peace. 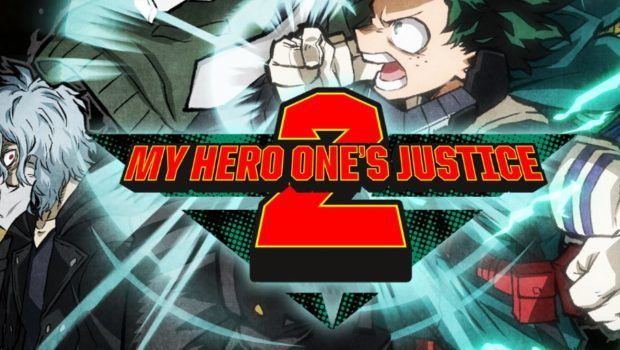