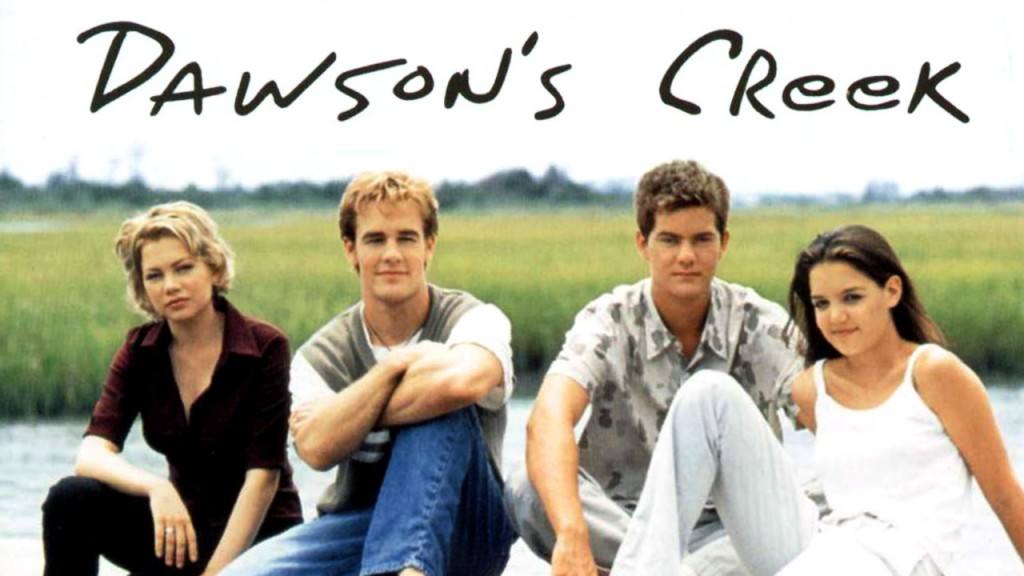 High school. I didn’t know what to make of the world at the time. Everything in my life was changing. Puberty turned my body into a walking ocean of chemically induced emotions. Bill Clinton was president. My best friend was dating the girl I’d had a crush on since the sixth grade… After I unintentionally introduced them. It was the best of times, really.

So yeah, when Dawson’s Creek dropped, I was all over it. Was it sappy to the bone? Yes, all the way down to the iconic theme song by Paula Cole. Was it super white? White as a DJ crossfading off iPod nanos in a Brooklyn vegan Mexican restaurant that doubles as a dive bar after nine. And I didn’t care.

I was compelled to watch it, it was mirroring my life on so many levels! Obviously I related to Dawson: local homie with the crush on his life-long friend. The melodramatic love triangle had an adolescent brother hooked on pre-Scientology Katie Holmes. And that ain’t the shameful part: I somehow found a way to relate to every one of the main cast. I carried this weight to school every day for four years. That somehow, a six-foot, 190-pound young, Black man with a crispy fade had an inner-self that felt like James Van Der Beek. Stress.

I didn’t tell anyone that the engrossing, suburban, coming-of-age tale told through the tension of unrequited love was my jam. But I listened to Fiona Apple so much that I didn’t really have to.

It got more intense for me as time went by, and the real-life curve I was experiencing from my mega crush continued to mirror the show’s arc. It became dreamlike, almost surreal; practicing my own ‘best sex you’ll never have’ monologue in the bathroom mirror (as if I’d ever have that conversation with another human being). Getting OD hyped (and getting curved again) when they did the Breakfast Club-type episode, and Joey kept it a buck and told Dawson how she really felt.

The story followed the chronology of my schooling! For six freaking seasons I watched the show hoping Dawson and Joey would get together. I was a wide-eyed idealist in that second season, they kissed in the first episode! If they could do it, I could do it (yet another curve).

I became a jaded cynic by season four, when Joey and Pacey knocked boots (why was that the slang?). I stopped believing in ‘true love’ altogether after that. 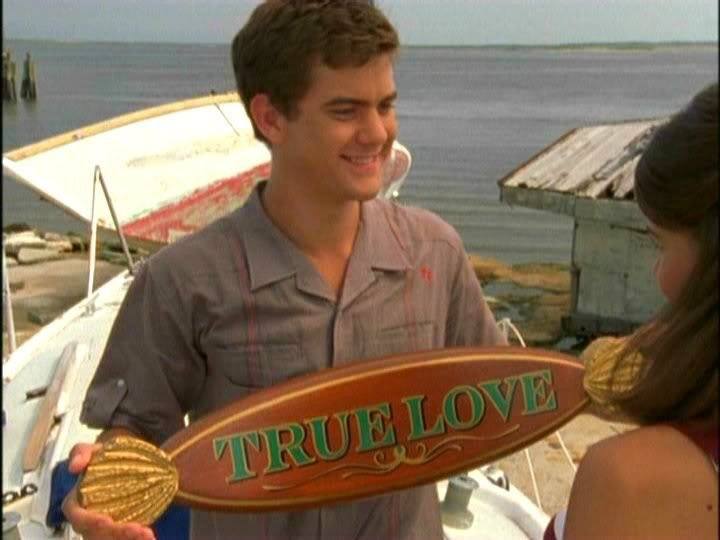 That same year, my friend and my crush went to their own private prom, which only brought more attention to the strangeness of the dream that Dawson’s Creek gave me (peep “The Anti-Prom” episode moment below).

As D-Varsity (my denial was real) came to find love outside of Joey, I too decided I needed to find love where I was wanted. I thought I slickly held myself together over my high school years. Confessing to one friend that I watched ‘The Creek’ in our senior year, he told me, “I could see that shit in your eyes son. Every time you see her, I swear you be mumbling, ‘I don’t wanna wait’.

From the first moment Joey slid into Dawson’s window like nudes in the DMs, to Pacey getting it in with his teacher, to Jen becoming the best character, through to graduation from Capeside High to Worthington University. I. Was. There. For. It. All. I tortured myself with this show, it gave me all the feels (really just angst). And I loved it, and would’ve taken the secret to my grave, if not for those meddling kids at BlackNerdProblems.com giving me a public platform to tell the world.