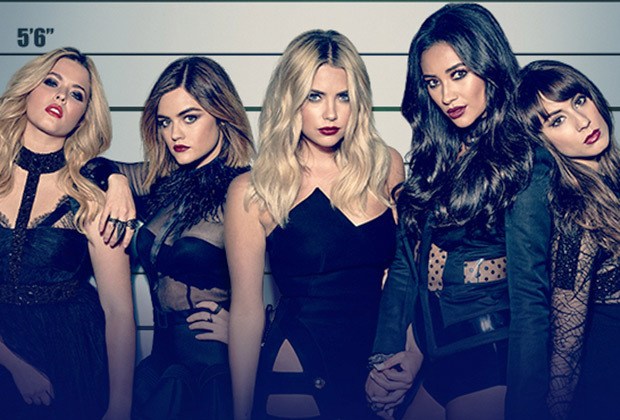 I started to write about Survivor because my desire to be on that show isn’t as embarrassing as my true guilty pleasure: I’m obsessed with TV dramas made for teenagers. I’m in love with Pretty Little Liars, Vampire Diaries and The Originals. They’re basically sociopathic soap operas set in high schools and I can’t get enough. But Imma focus on my favorite, Pretty Little Liars and all of its glorious stupidity.

Firstly, I am the girl that sings the theme song at full volume or does a quick lip sync routine (and the routine is quite cute if I do say so myself). Secondly, I am behind on PLL because the drama gives me actual anxiety and I can never finish the season on time. I am always one season behind what’s airing because I need time to process the deaths, the kidnapping, the outfits, and the breakups. My eighteen-year-old sister has been yelling at me for months to catch up. Thirdly, I am not even sure if the writers have met a teenager — everyone seems like a caricature of a caricature. I watch this with the same vigor and disgust as horror films because it’s basically white people making asinine decisions and dying because they haven’t learned to tell the truth or stop splitting up yet. 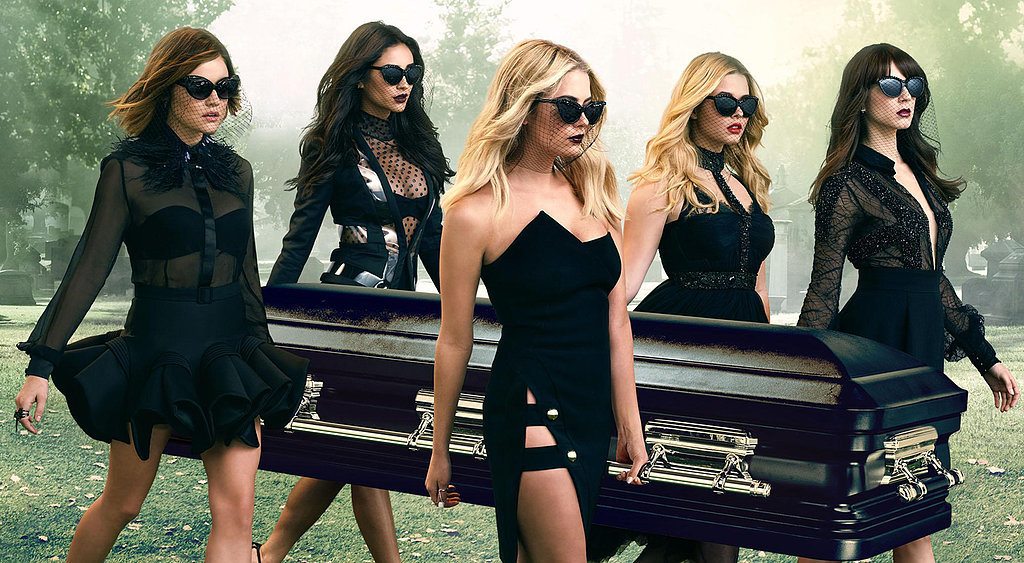 Pretty Little Liars is always really entertaining because apparently these three white girls and one racially suggestive Asian girl have no supervision until one of them gets arrested or kidnapped (yes there are multiple kidnappings). This leads to all types of shenanigans, surprisingly none of which are teen pregnancies considering almost all of them have live-in boyfriends or boyfriends with their own apartments.

I can’t even lie and say the writing or cinematography is well done. I don’t want to give too much away, but if you don’t like dolls I’d advise you to steer clear. And did I forget to mention ABC Family’s* two-birds-one-stone logic where our wonderful racially suggestive Asian girl doubles as our token queer character? Unsurprisingly her partner gets the least amount of screen time; she is also lucky enough to be one of the few main characterizes who interacts with the Black people before they die, disappear, or are just never discussed again. And I still I love it.


[divider type=”space_thin”]
But the real grit of Pretty Little Liars is the villain, “A” is unmasked twice as different people yet there’s still a season airing now. The writers/characters/their parents/the police department all can’t seem to get their shit together. And still, I stay.

I was never forced to watch day time TV so I don’t know how I’ve become someone’s grandma cleaning greens in front of the TV watching my soaps. I could possibly blame One Tree Hill, or The OC, or maybe just The CW entirely… but it’s probably my own fault.

*I’m so far behind that my sister had to tell me the channel’s name has changed to Freeform. I’ll be catching up.