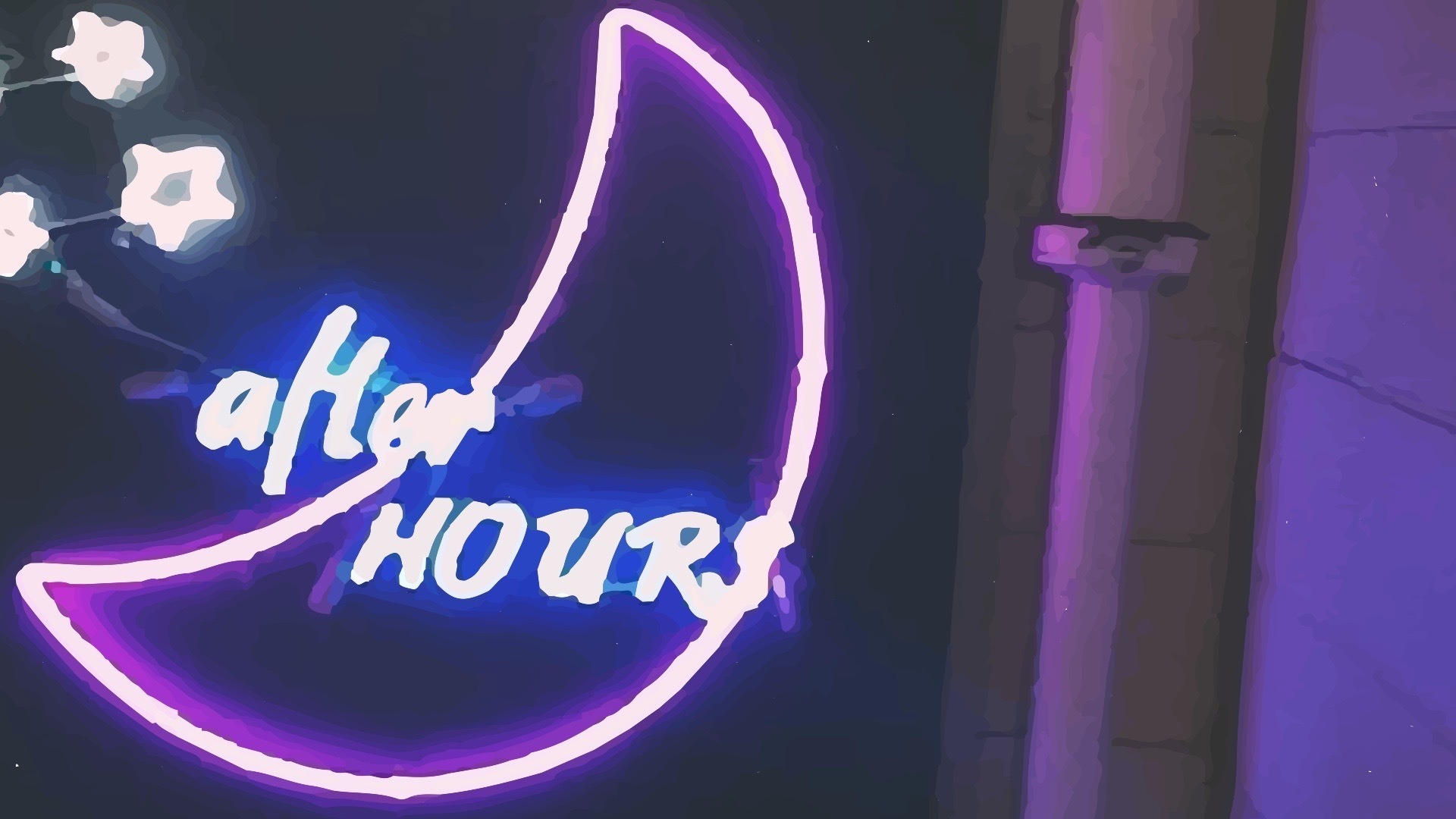 On more than a few occasions, I have mentioned my belief that video games are the highest form of art. I stand by that belief. There are few art forms as collaborative, combining brilliant alignments of talent and intent. By virtue of being created by humans, every video game speaks to some aspect of the human condition. Few are video games that speak directly to issues facing people daily. Even more select are games that allow players to inhabit that condition. It’s the latter that is explored in the game After Hours.

The developer crew for After Hours is entirely South African, which is awesome for so many reasons.

South Africa is not known for its contributions to the gaming industry, but for its troubled internal politics. That said, when I popped the earbuds in and got the mouse ready, I really had no idea what I would be in for. I couldn’t forecast which part of their human experience would be utilized for the game. There was no way to prepare for what I experienced.

I was honored to attend the Game Developers of Color Convention on a particularly warm Saturday in July. Held in the historic Schomburg Center for Research in Black Culture, quite a few developers of color were in the building. There were so many types of cool games there: RPGs, side-scrollers, rhythm games, minimalist color-based adventures, and even a dope ‘clapback’ card game. When I stopped by to play the demo for After Hours, time literally stood still. Led by Bahiyya Khan’s vision to have a Muslim/woman/developer perspective on the gaming scene, I was actually floored by the game and the intensity of its subject matter.

After Hours is an FMV-format game, which is a point-and-click style that runs over filmed visuals. The game’s presentation is a movie that plays like an interactive novel, where you choose what happens next. The narrative in After Hours is no joke, either. When I sat to play it on a sleek, burgundy laptop, there was an index card taped to it that read: 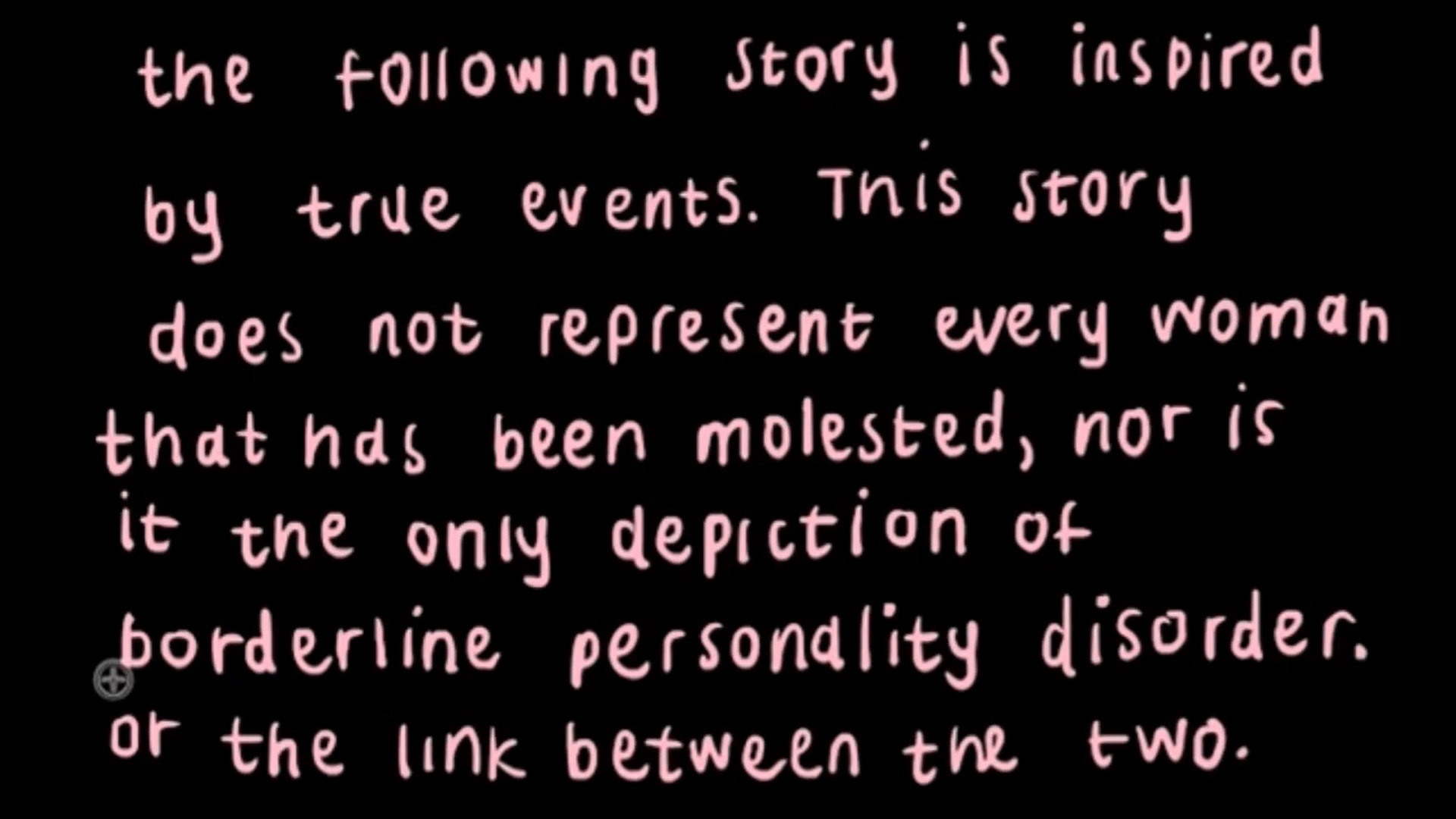 The title screen image loaded up a minimal crescent moon and stars: then I was in. Ambient lo-fi tones flooded the earbuds, while black-and-white images of two young women posing for Facebook pics flashed in front of my eyes. Then nothing. In less than a minute I had my first prompt to interact, highlit in pink, “scroll through photos and obsess over your face”. From that moment I was taken on a trip through the mind of Lilith, a young South African femme dealing with her anxiety and depression one choice at a time. Your choices. 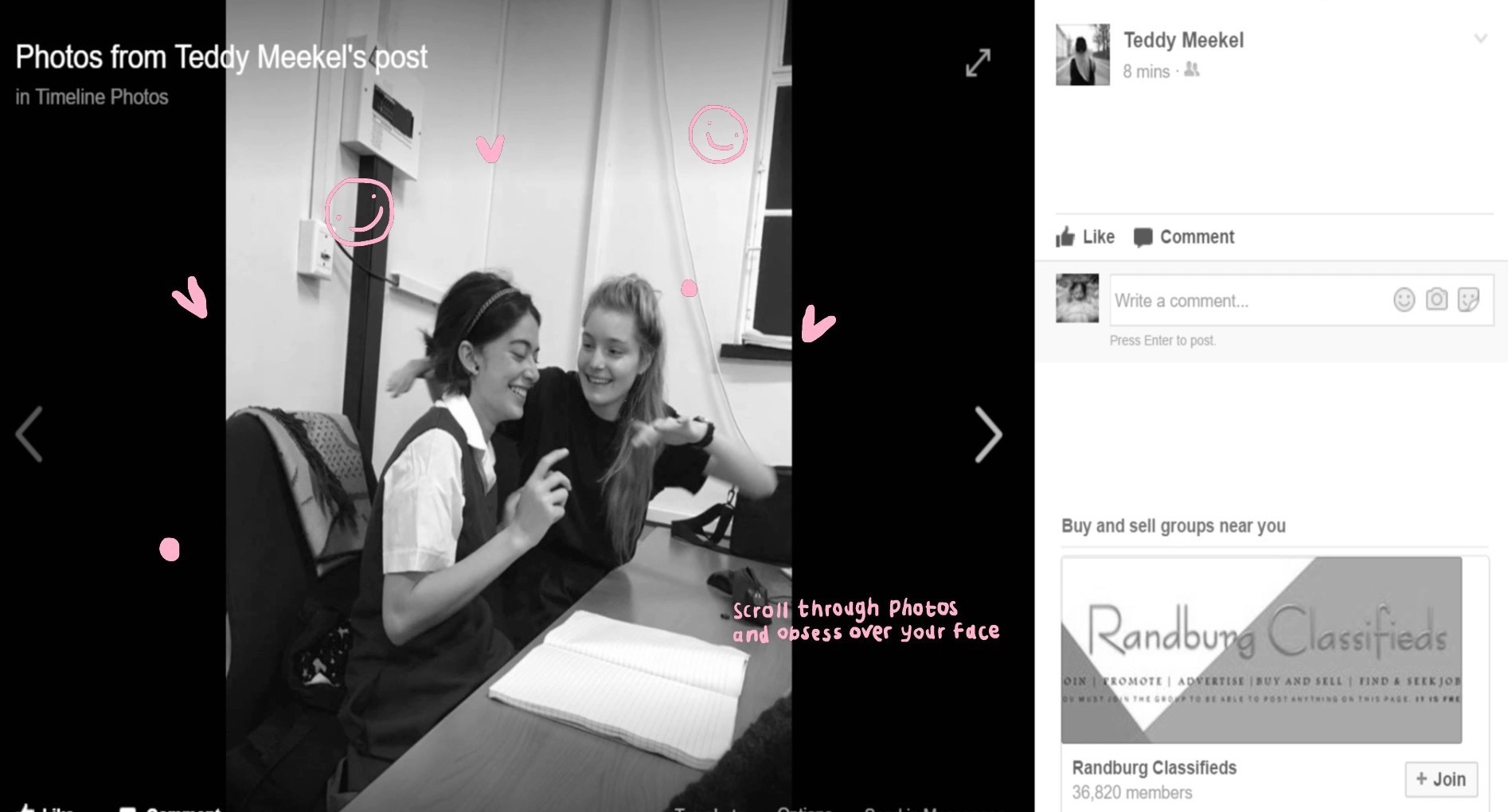 There are moments of choice that move the narrative forward, intercut with longer filmed sequences sifting through the diary of the protagonist. The film segments are well-shot and grounded, while overlayed with the thoughts, poetry, and perspectives of the protagonist. The brilliance of After Hours comes from the clever ways you, as the player, are invited to embody this young woman’s experiences and states of mind. There’s one wonderfully frightening moment where she is triggered by an interaction with a man who has wronged her in the past. You choose to look in the mirror and assure yourself you are okay. Right after that, the option to either: cry or scream.

As I was playing, I thought the best thing for me to do was cry to release the tension, so I clicked cry. Nothing happened. I took out the earbuds and asked if the game had frozen. The developers coyly smirked in my direction and said, “No, it isn’t frozen.” When I looked back at the screen, the option to cry had vanished – I was only allowed to scream. Then it hit me: this game is a walkthrough of someone’s mental health, and you are only making choices insofar as it seems there are choices to make. Sometimes your mental state dictates your actions, not the other way around. After Hours does its best to ensure the player understands what Lilith is going through; what state of mental health Lilith is maintaining. 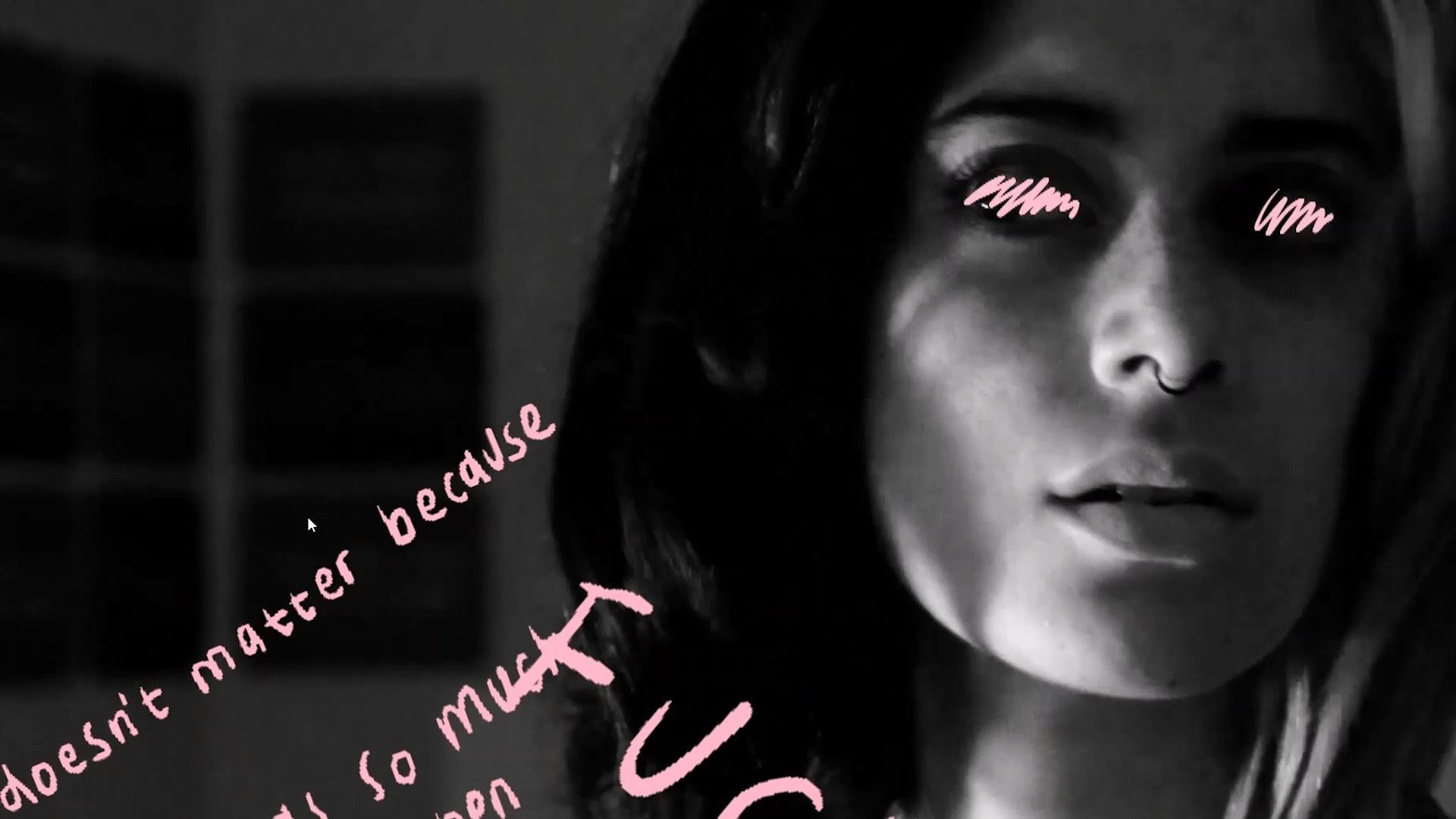 Mind you, After Hours is visually arresting — similar to the ways that many indie films are. The color palette is black and white with an animated overlay highlighted in pink. Even those aesthetic details only draw you further into the realism of its experience. 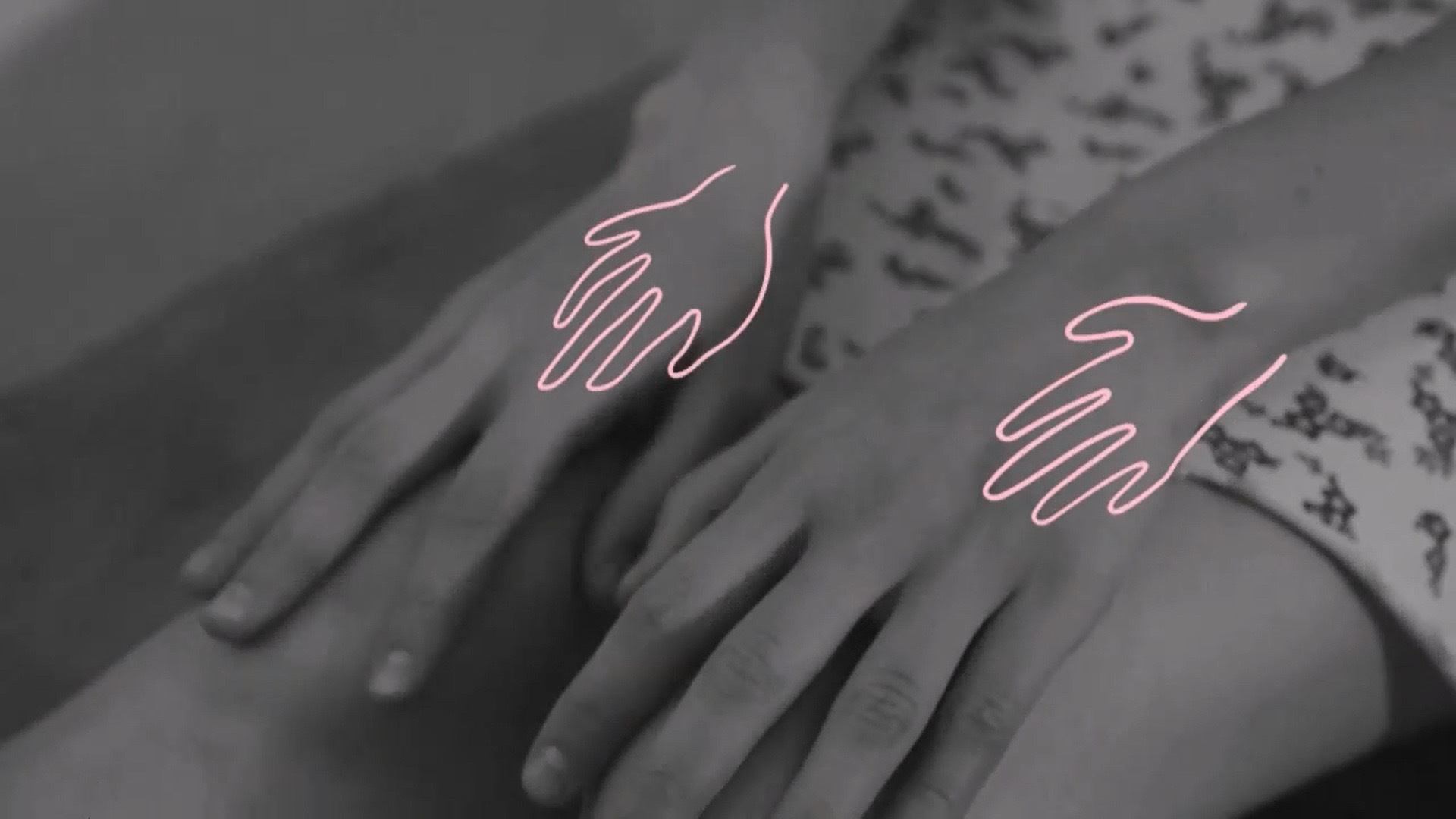 To a lot of folks, the word ‘game’ conjures happy yet challenging moments. Smiles and furrowed brows abound. After Hours changes the gaming landscape in a big way. This game is a virtual tutorial of what it feels like to experience a number of mental health concerns — for ones as prevalent as self-harm, to as unnoticed as low self-esteem. After Hours is a game-changer for the gaming industry, but more importantly, for gaming culture. Bahiyya Khan and her team have developed a genuine experience for people who love games, but suffer from the toxicity of the culture at large. After Hours draws from the same vein as Ninja Theory’s (BAFTA award-winning) Hellblade: Senua’s Sacrifice. It does so by bringing intentional attention to how one’s state of mind affects how they move through the world; actually, and virtually.