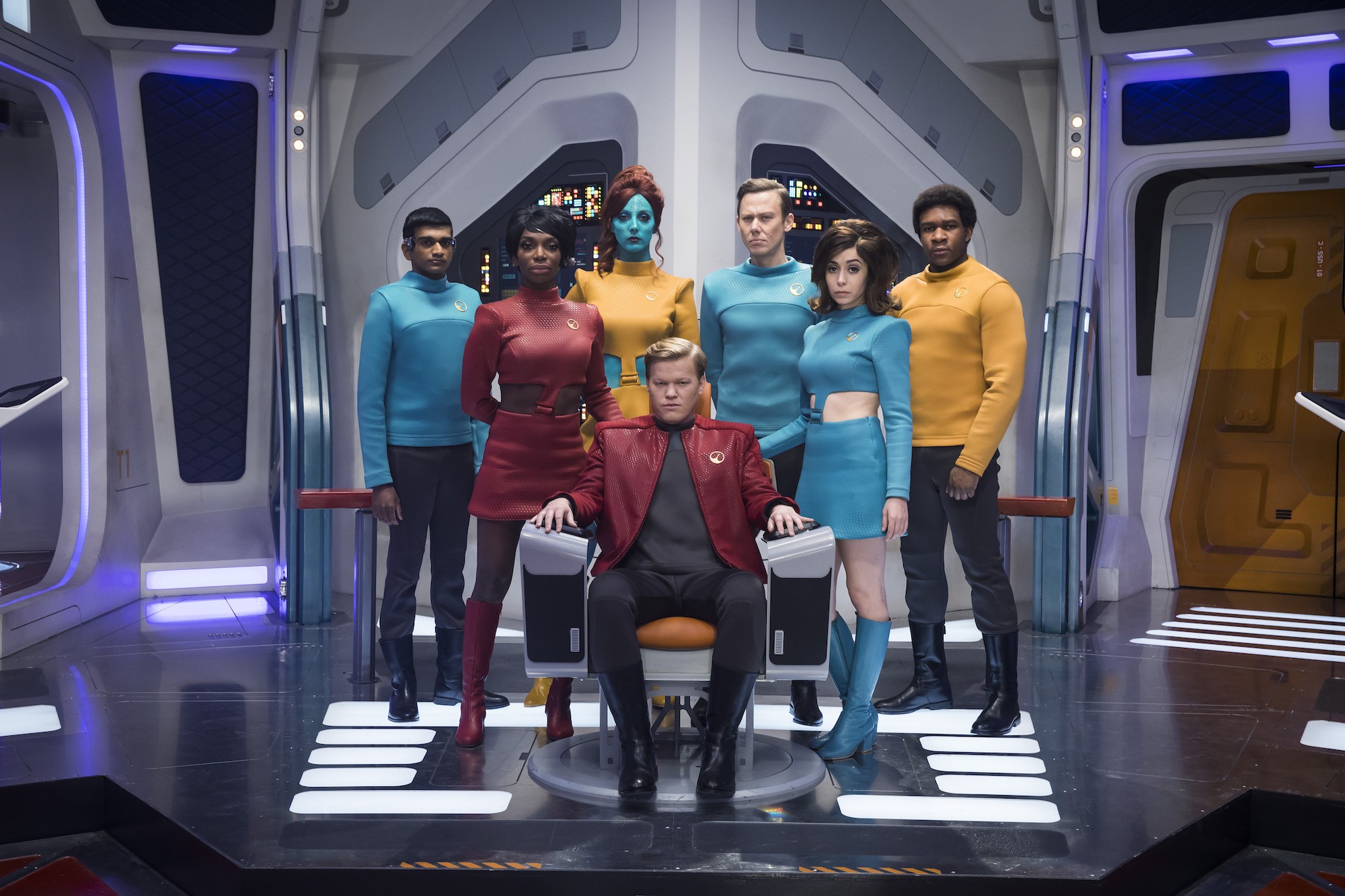 I am writing this fresh off finishing the 4th installment of Black Mirror and the only word coming to me is “how”? How the blerd bosses think I can produce anything of a remotely professional tone for at least a couple weeks after watching something like “Black Museum”? Like, the first draft of this was just an 858-word fiery rant of my personal passion for Black Mirror comprised entirely of exclamation marks and fire emojis, but I was told it doesn’t constitute as a coherent piece of work So….here we are. Words. So, if I absolutely have to use words, let’s run through a few and I’ll try to get manifest a point the best I can. How about: DISCOMFORT.

Black Mirror is running the entire cabal on discomfort. It uses it as a non-lethal device to disarm you into compliance, jam you blindfolded into the back of a van and take you for a ride that can end in any number of dark places. Fear. Sadness. Paranoia. Long-term Technological Resentment. Black Mirror season 4 is no different except, True to its fashion, even the familiar landscape we’ve acclimated to for 3 seasons now isn’t quite the same. BM4 still applies the trusty “watch out for technology” template on the surface, but upon deeper, analysis it’s the people— now more than ever— that are the untrustworthy element. Not the tech. All orbiting the concept of CONTROL.

This season, maybe more than any other season before it, examines the ethics of the humans applying the future rather than the consequences of the “future” itself. From overprotective, controlling mothers installing “Arkangel” to manipulative, immoral tech moguls in “USS Callister”, it becomes us and our thirst for “control” that poisons our collective well. At first, I wasn’t a huge fan of this season tbh. It didn’t push the creep button quite the same as previous anthologies. But on the second run-through I realized it didn’t stop there. Underneath the usual was another word, a new line of quiet code: RESIST. 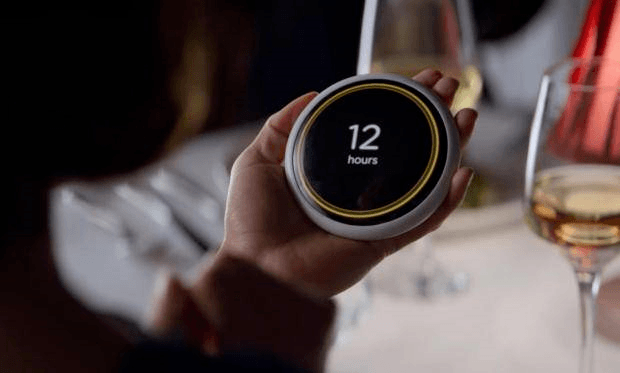 Look fam. Sometimes it’s hard to explain to someone uninitiated what exactly Black Mirror is. But this season made it very clear what it wasn’t for: The Play-Play. The Games. Ya Bullsh#t. Black Mirror 4 outchea microaggressing your dying phone off the charger when you not looking and never apologizes for it. BM4 broke the floor open, pulled out the case on that pure John Wick and got to unloading the chopper. We don’t accept the systems that do not accept us.

Toxic patriarchal power dynamics in the worksplace? Mask on, fuck it, Mask off and it’s just episode one, my G (with a side of hat-tip cameos while we at it). The surveillance state and further encroachment on privacy? 2 piece with the biscuit, episode TWO, wuz good Miley? But the season finale??! The final episode??! That’s where we go full Raid 2: Redemption with the bars.

Real talk: I typed the rest of this just so this wouldn’t end up being a chapbook-length dissertation on the last episode: Black Museum. We could do an entire piece alone on the easter eggs all throughout this bad boy, but that’s just the surface. 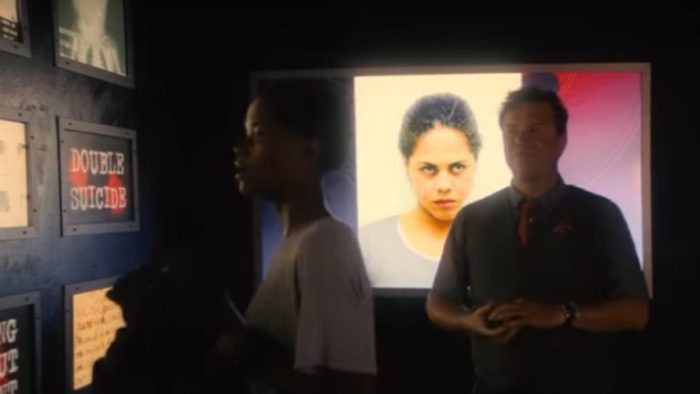 The real attraction are the layers, fam. The silky agility with which the show navigates generational black trauma and how it is mined/capitalized upon, is only matched by the stellar way they climax the episode. Hallelujah. Black Museum comes through like the Pell Grant of starter reparations. Black Museum talmbout they can’t give us the 40 acres but they gone slide us this refund check for That Work. Can we talk about the protagonist, Nish? How she’s instantly getting her jersey retired next to Daisy Fitzroy and Nairobi in the Ororo Munroe Fictional Black Women Hall Of Fame? Quite literally not the hero we deserve, but definitely the one we need.

And hasn’t that too often become the laborious, exhausting role of black women in real life? Haven’t they had to hold the death, devise the plan, and burn the museum all while saving the collaterally damaged? All while mostly alone? Can you watch the episode without thinking of Erica Garner and the price of admission for such a tour for justice? I surely can’t. And what is allyship if not doing the inglorious work of letting go of an outdated consciousness we’ve grown too comfortable with, and removing it altogether? And isn’t the patriarchy so addicted with the pain of those it deems less valuable that they’ll harm themselves for it? And don’t they kill us so many times even after our deaths? And isn’t it now our responsibility to all be Nish? The hero of need not duty. And what are we each willing to set a fire to in order to contribute to all of us getting free?