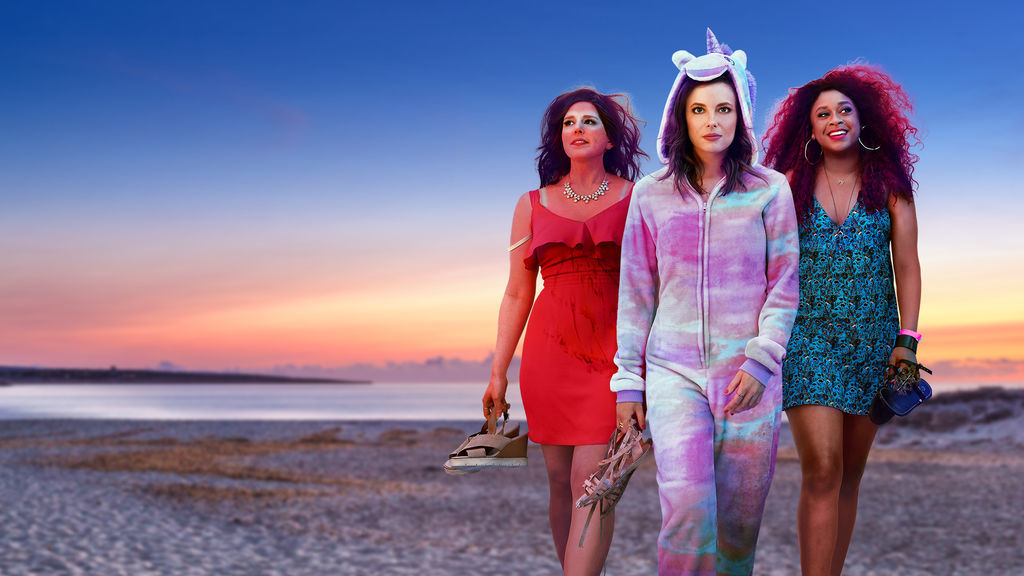 Ibiza is what you need when you’re looking for a feel good movie that doesn’t require your thinking cap this summer. This is a grab your femmes, your mimosas, and your jammies type flick. Ibiza stars Gillian Jacobs (Community) as the protagonist, Harper, alongside her home girls, Vanessa Bayer (SNL) as Nikki and Pheobe Robinson (2 Dope Queens) as Leah. With these three women in the lead, Netflix set us up for some hilarity and shenanigans. 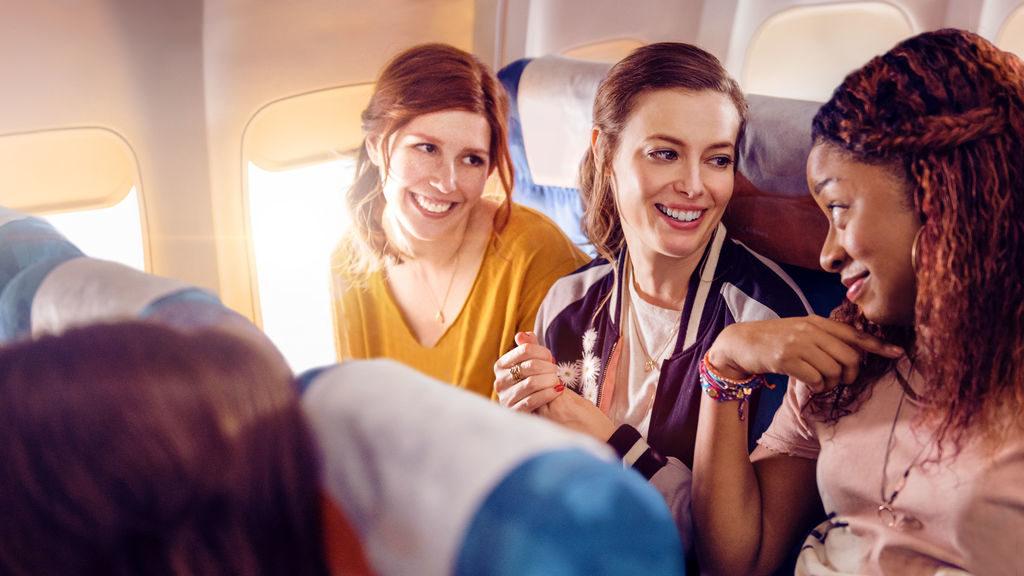 Ibiza is made from the recipe of any good femme flick. The lead woman does extremely well at a mediocre job with a horrible boss, Sarah (Michaela Watkins). Said boss sends her on a business trip to Barcelona. Her best femmes carpe diem the hell outta that trip and now we’ve got a workcation situation poppin’ off. Insert casual bump into potential love match at a club, a la “so awkward it’s cute.” The business she came to do plus miles and miles separate the love interests. Femme boss friends say, “oh hell nah, you ain’t letting that one go.” Insert near death experiences to get to love interest. Insert big party with booze and drugs and a sexy swimming pool. Of course Harper almost loses her job, there’s a plan to save the day, a plan that is almost fool proof. After that…well, there’s typically a happy ever after that goes here. Ibiza follows suit with a femme boss twist! 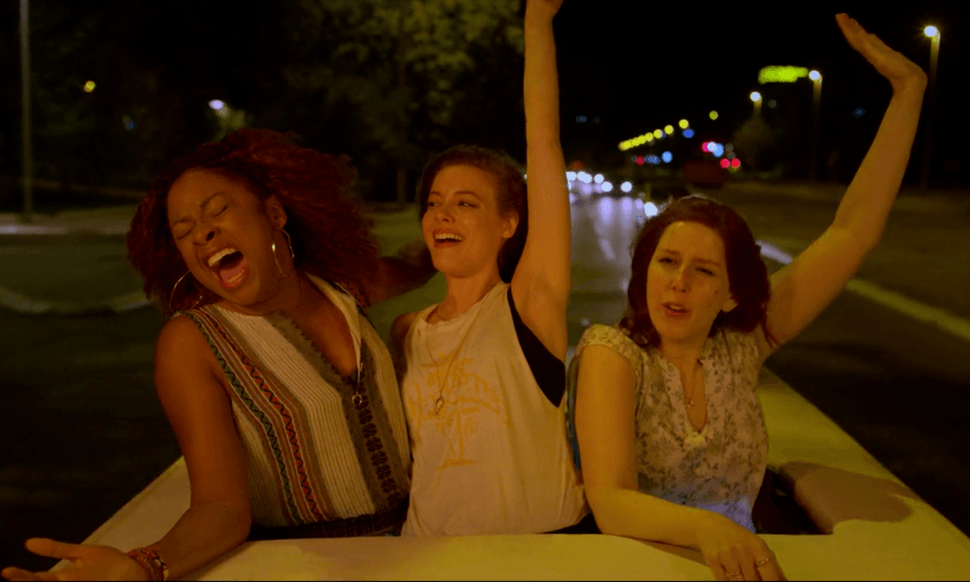 Like I said before, Ibiza feels good. It’s funny in it’s Girls Trip-esque style. Phoebe Robinson is her funny, dope ass self, and I wanna at least roll with her to Whole Foods, if not an international getaway. Michaela Watkins is dorky, sexy, and kinda cool, and Gillian is gold in this role. Does this movie house the best acting in the world? Nah. Will it go down well with something bubbly? Hell yeah. The women in this movie are funny as hell. Who needs a male lead to have a solid comedy film? No one.

My favorite scenes happen between Harper and her germaphobe boss, Sarah. They have the whitest argument version of “the dozens” I have ever seen in my life. Michaela Watkins is the rude ass funny boss that you are annoyed as hell with but also wanna laugh in her face, because you cannot believe their audacity. 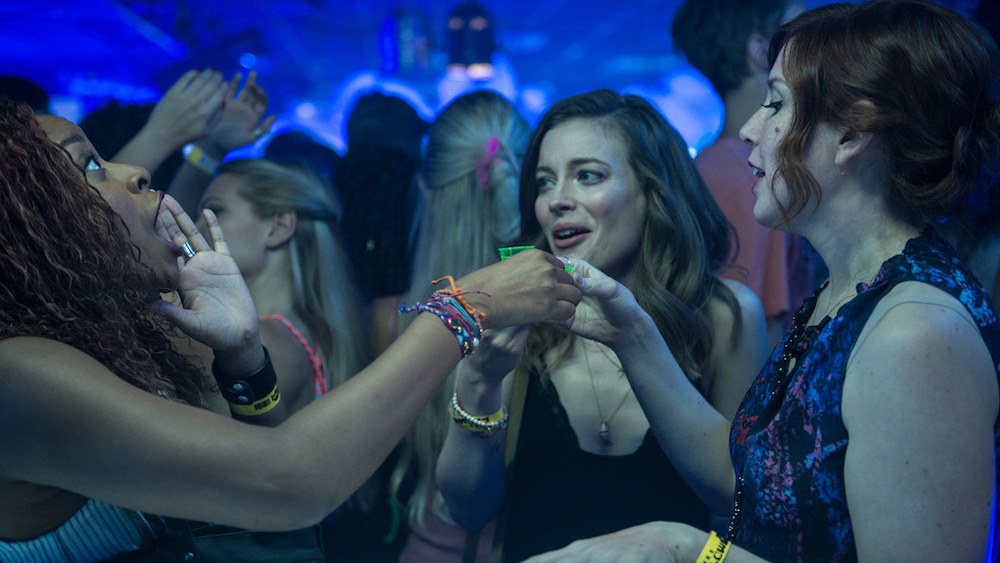 Are you going to walk away from this movie with busted seams from laughing so hard? Nah. This movie isn’t going for the major film gut busting LOLs of it’s foremother Bridesmaids. You’ll giggle, you’ll ooh and ahh over Richard Madden (Robb Stark if ya nasty), and you may even try to reach out and give Phoebe Robinson’s hilarious ass a high five or two. If you haven’t checked out Ibiza, watch the trailer and then get comfy on the couch. Better yet, grab ya girls and have a sleepover for some femme film fun!

Ibiza is now streaming on Netflix.