Are you ready for an Arabian Night? Are you ready to take another trip to Agrabah?!? Get ready to hop onto your magic carpet, buckle up and pay attention, because it’s all about attention to details when you bout this nostalgia life!!

The Cave of Wonder

We start off with the most glaring call back to our beloved Aladdin. The tiger shaped entrance of the cave that fulfills Aladdin’s wildest dreams. The inside of the cave looks beautiful, inspiring, and absolutely terrifying all-in-one. Disney plays no games with these live action remakes so I’m hype so see how much they throw it back to the VHS that was played on repeat back in ’92-93.

One of the first things you notice is the bright red Parrot flying over the glimmering city in the sand, and you know that Iago is coming through ready to wreck someone’s life and cause some trouble. I’m wondering, will they go with a full anthropomorphic approach and CGI the hell out of the talking parrot, or if they’re going with some sort of an unspoken understanding between the bird and Jafar?

I’m not going to lie I think Aladdin looks a little to clean cut for my taste I mean let’s be real, he is from the mean streets of Agrabah. Son is from the gutter gutter, from the mud flung Flea Bottom streets. My guy been through it all, and they better put some respect on his come up!

Listen closely, as I know you can hear it in the background. The melodic groove of “Arabian Nights” washing over you, then the Funky sounds of that “You ain’t never had friend like me” coming in to finish us up. The music in Aladdin has always been fun, upbeat and sing along worthy, so I’m happy they seem to be staying true to the songs that captured the hearts of so many 80s and 90s babies. All I know is that they better go hard on that “One Jump Ahead (Street Rat)” track while my boy is running circles around them guards.

Before we wrap up, let’s talk about the elephant in the room. How are you going to give us an Aladdin trailer of any sort without a hint or glimpse of Will Smith or Genie?! This was straight up disrespectful, so we better get to see his portrayal soon! Developing news via twitter has revealed that one of the original writers of the animated gem isn’t happy regarding the new live action film. Keep your eyes and ears to the BNP streets, as we’ll be keeping you updated when new information drops.

Disney has Aladdin slated to be released on May 24th, 2019. Get your wishes ready. 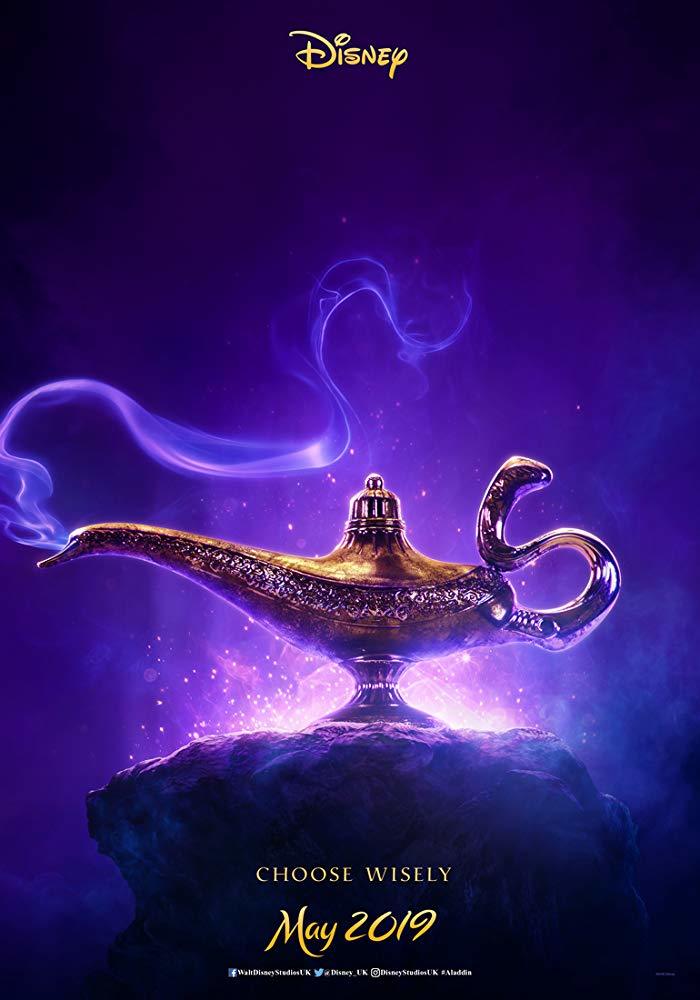