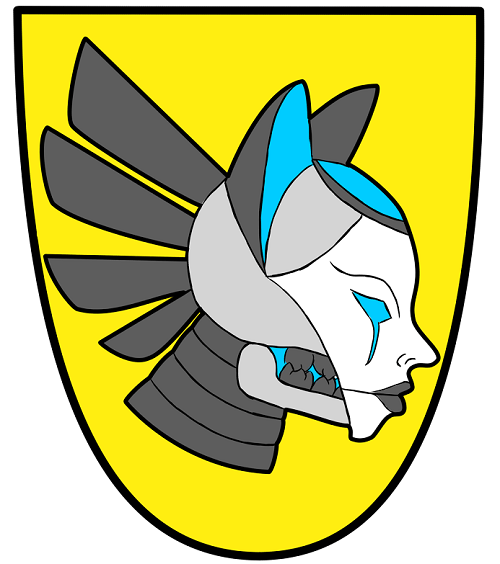 We’ve all heard of the big fan conventions – San Diego Comic Con, New York Comic Con, and the like. These conventions have become one of the center points of nerd experience. The media machines shoot-out announcement after announcement and we eat it up. Nerds love HYPE as much as they love any superhero, and big conventions serve it up with an extra side of “BAM”.


[divider type=”space_thin”]
But we can’t all get to The Big Show. There are innumerable smaller, fan-run conventions that happen all over the country on any given weekend. There’s Emerald City in Seattle, WA in April; ConCarolinas in Charlotte, NC in June; InConJunction in Indianapolis, IN in July; and Convolution here in San Francisco, CA next September, just to name four. (Yes, most have punny, corny  names. No, I don’t know why.)

These conventions offer a very different experience from a ComicCon. There is usually only one Guest of Honor – probably a writer – and a bunch of other professional nerds – cartoonists, video game designers, editors, and costumers. They’re joined by people like you (volunteers) with skills and information to share: maybe a local college professor who wants to share his folklore and fantasy research or an artist who wants to teach mask-making for cosplay. They all collect in a local mid-priced hotel with geeks and nerds across different genres. The Guests and volunteers put on panels about topics of interest to fans. People collect in hallways and at fan tables to share their passions. There’s a dealer room where local merchants sell geek-friendly gear. It is a much more casual atmosphere than a big Con and much more approachable. There’s no 3-hour line to have your favorite author sign your book and plenty of time to discuss the minutia of that Dr. Who Season 4 episode that you’re obsessed with. If you’re obsessed with it, someone else there is too.


[divider type=”space_thin”]
The smaller format does have some drawbacks. The chances that some mega-movie-star will be there are pretty slim. Now, a washed-up formerly-mega-but-now-minor-movie-star? Maybe. An attention-starved not-ever-quite-a-star-but-was-an-extra-in-that-one-Buffy-episode-you-know-the-one-with-the-forehead? Definitely will be there. Probably drunk in a party room on the 8th floor of the main hotel, talking about his glory days.

The costumes you see will be more amateur as well, which is a good thing. The pressure to be 100% awesome isn’t there. If you’re a first-timer trying out your new gear, a smaller con is a good place to experiment and enjoy before you hit the mean halls of DragonCon. This guy might not make it out to DemiCon in DesMoines, IA to show you up.

Honestly, at these smaller venues there may be a higher percentage of the less savory side of nerddom. The guy who says, “I didn’t know you people liked sci-fi?” The woman who pets your costume with an almost erotic fascination and says “You know, I always liked Guinan on Star Trek. She was just so magical and feisty!” — they’ll be there and they’ll have to be dealt with, avoided, or reported to the authorities as necessary. (You pet me again lady, and you’re pulling back a nub. The fact that you’re on a motorized scooter does not exempt you from my cosplay’d Goddess of Winds wrath.)

While I’d love to go to a big Industry Con, I attend the small fan conventions for different reasons. It isn’t just about the hype. I can engage with other nerds and dig into the things we love together. There’s always a costume show/contest where you can see other people’s creativity in full effect on a scale that is impressive but not intimidating. People are approachable and the events are well-sized and priced for families. I’ve met life-long friends at conventions and finally taken to being on panels as well. It is a fun mini-vacation where I can stop playing at being a muggle and let my Black nerd flag fly.

Poke around and find your local fan convention. For $30, you can while away a Saturday with other nerds, learn some stuff, spend some money in the dealer’s room, and still be home in time for the livetweet of The Walking Dead. Large or small, as you can see from our pictures from last week’s New York Comic Con, conventions are a great place to meet fellow Blerds — creators and fans alike.