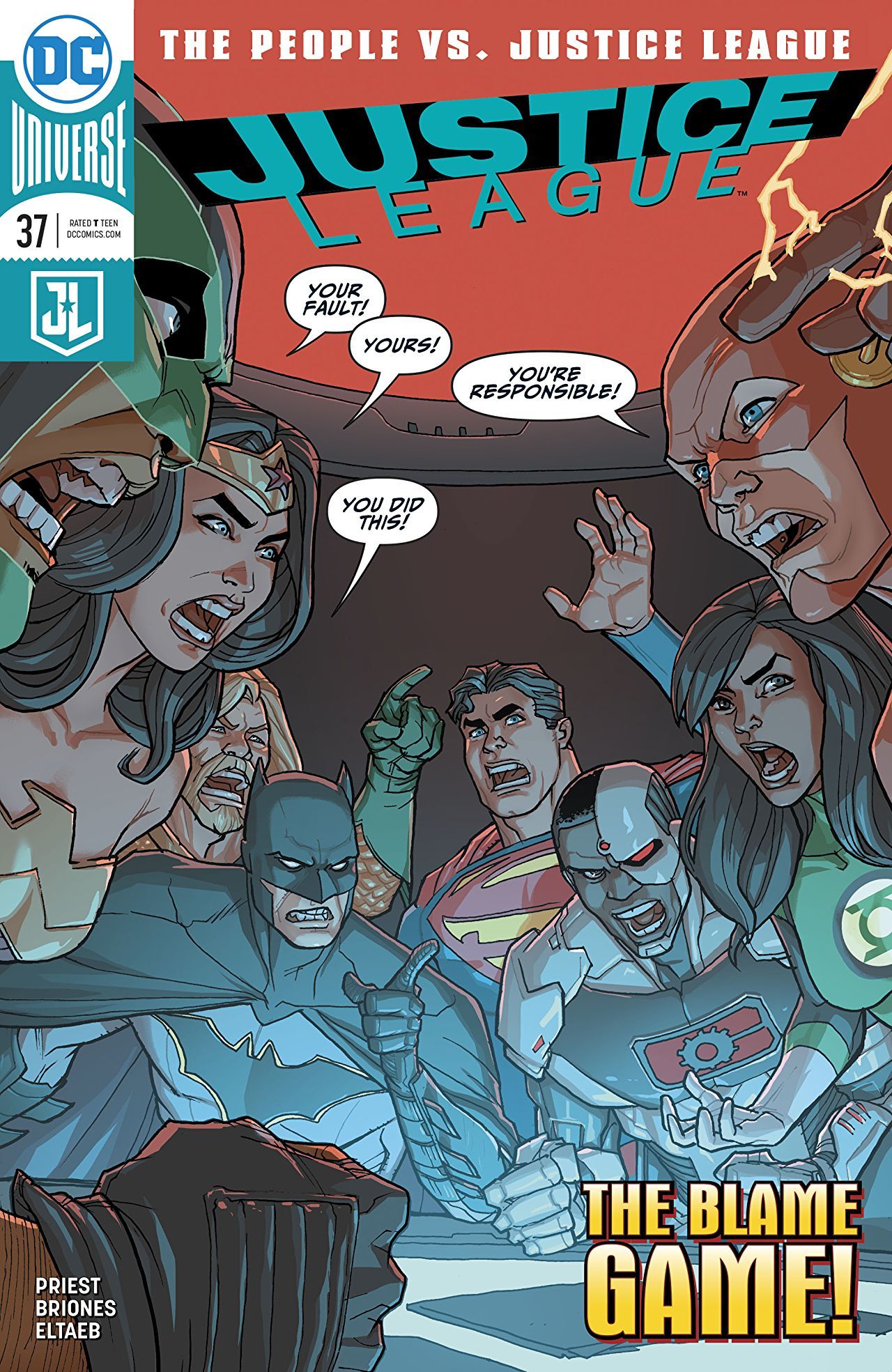 If you ain’t reading Justice League right now, you’re doing yourself a disservice. But I get it. They aren’t in the hearts of the people at the moment. The movie was basura and honestly a little bit insulting. And their comic book presence has been less than desirable since Rebirth launched. But this book is now handled with so much care. This shit has more layers than a project on Photoshop.

Real quick, I’d like to address Cyborg’s development under this current run. Homie has more agency than he’s ever had in his entire 40-year history (I might be exaggerating) in comics and I’m happy-crying for the dude. Priest is doing some things with him that I know I’ve never seen. At least, not in a way that felt natural. 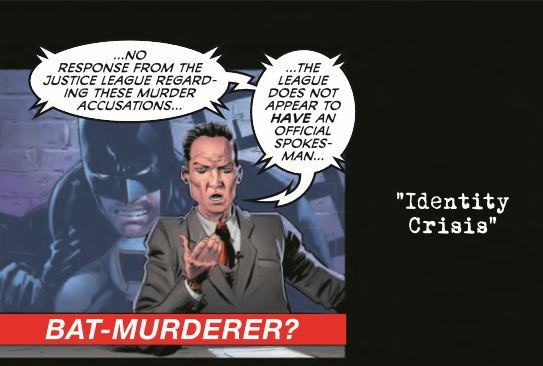 Okay, now for the meat of the issue. We finally get to know the person who’s causing the League so much extra stress. I’m not telling you who it is though. Ha! Did you think I was bout to spoil it for you? Come on, you know how this works. But I will say, they’re set up in a very interesting way and have a really distinct voice. And like everyone else in this book—you understand their motivations, twisted as they may be. The League also makes some significant strides in stopping this conflict before things blow up even more. They’ve still got a ways to go though.

I’m really digging how complex the conflict is. At a glance, you may not notice it, but there’s a lot to unpack. It’s especially dope how there’s unrelated conflict on two fronts, but they go hand in hand. Or at least, one of the issues informs and even dictates the events of the other.

This issue is illustrated by Philippe Briones instead of the usual Pete Woods, so if you’re someone that’s into continuity, you’re probably gonna be a little irked. I reached out to Woods and he said he’ll be back for issue #40. I think Briones did a good job though. His art isn’t as stylized as Woods’ is but the change isn’t as glaring as it could be. I low-key didn’t even notice at first because Woods still did the cover. But I have no complaints with the switch, ya dig? Briones still captures the essence of the League and what makes it unique.

All in all, Justice League continues to be pretty solid. I’m happy to finally know who’s causing the League so many problems. But what makes me even more hype is thinking about how when the League stops this new adversary, the world’s disdain for it will be even more amplified. It really hammers home the duality of a hero. Yeah, the League is in a position of privilege. That’s the only word to describe someone who gets to chill in the Watchtower, but that privilege comes with a burden. I’m happy to see that things aren’t gonna be resolved by simply shifting the blame onto an adversary.