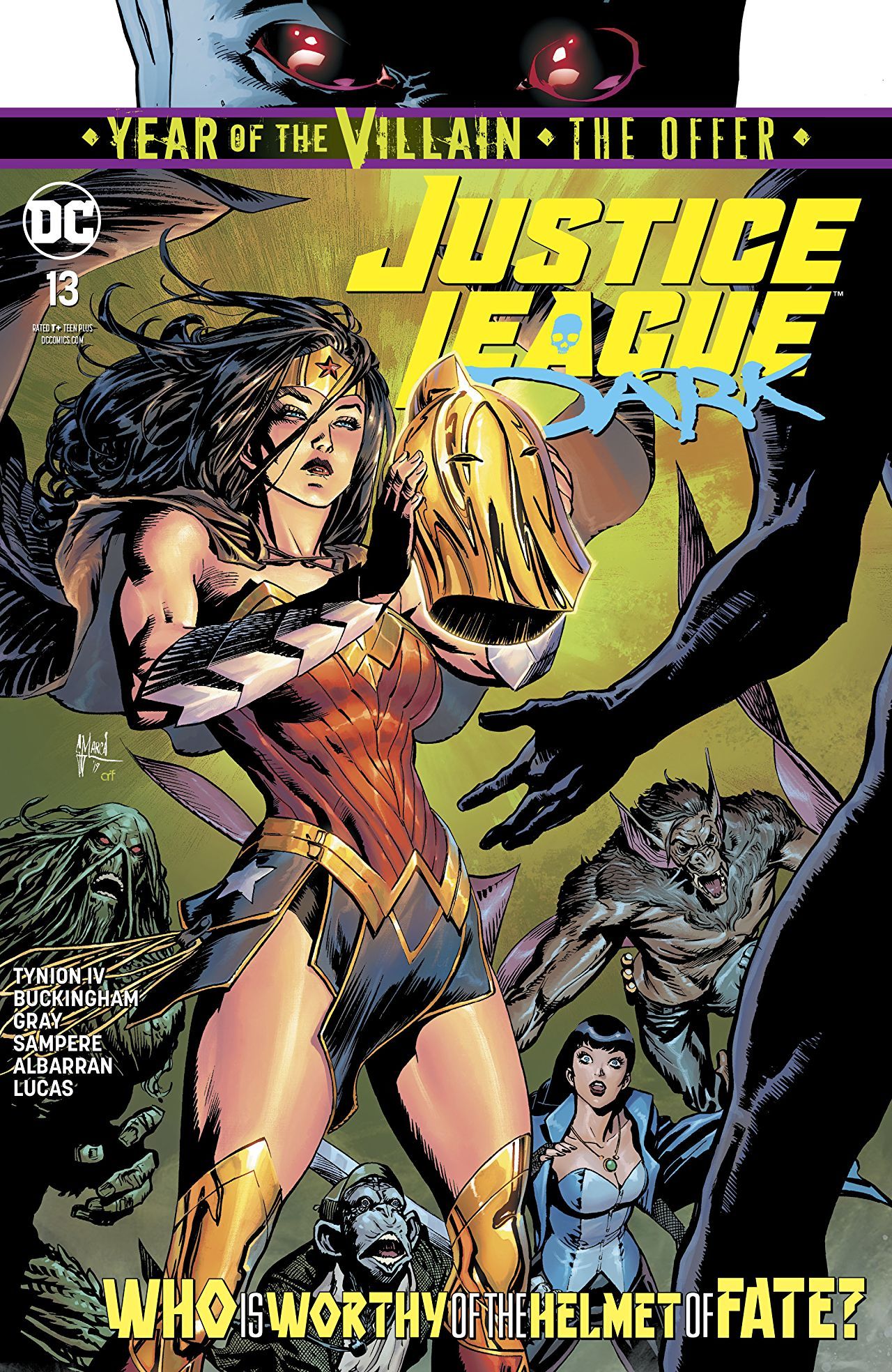 Magic has been broken and now everyone in the Justice League Dark is trying to figure out what comes next. Justice League Dark #13 features three short chapters that slowly begin to untangle the upcoming narrative while also shedding light on the history of some of the characters. And my goodness, this is some exemplary storytelling that is happening here. Tynion IV has amped up his writing into a different sort of gear, and the art team is illustrating the epic story fantastically.

Without spoiling too much of the story, Chapters 1 and 2 mainly deal with the direct aftermath of the “Lords of Order” arc where as Chapter 3 ties into the universe spanning event of the “Year of the Villain.” What I will say is that Tynion IV’s omniscient narration is absolutely stunning, providing the exact vibe of mystique necessary for telling all of these magical stories. He seamlessly pivots between providing the grand, larger than life scope on one page before zooming into the individual stakes the next. He exposits so much history that could potentially feels dense, but instead is a captivating read. He continues to flesh out the magical universe of the world in a meaningful way that gives me a greater appreciation for the layered worldbuilding. 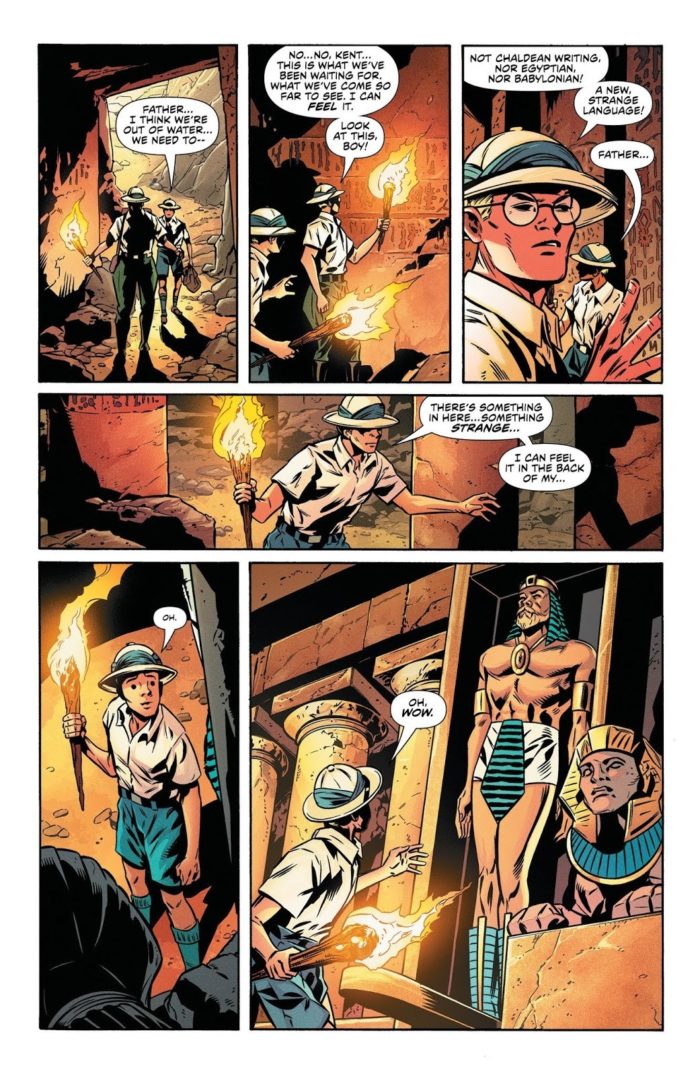 And as always, the artistic team creates an equally tantalizing spread with the visuals. Buckingham and Gray’s first chapter has a very different feel from the latter two chapters of Sampere and Albarran; however, Adriano Lucas manages to unify the different styles with his brilliant use of color. The end result gives off different effects, but the connected palette subconsciously ties all of the work together brilliantly. Three very different chapters all feel part of the same story without jarringly taking the reader out.

Justice League #13 continues to build off the momentum of its predecessors and continues to be a highlight of the pull. You’re going to want to keep an eye out on this series going forward. There’s a lot of exciting elements that are all crashing together in a hauntingly beautiful story of the impossibilities of magic.