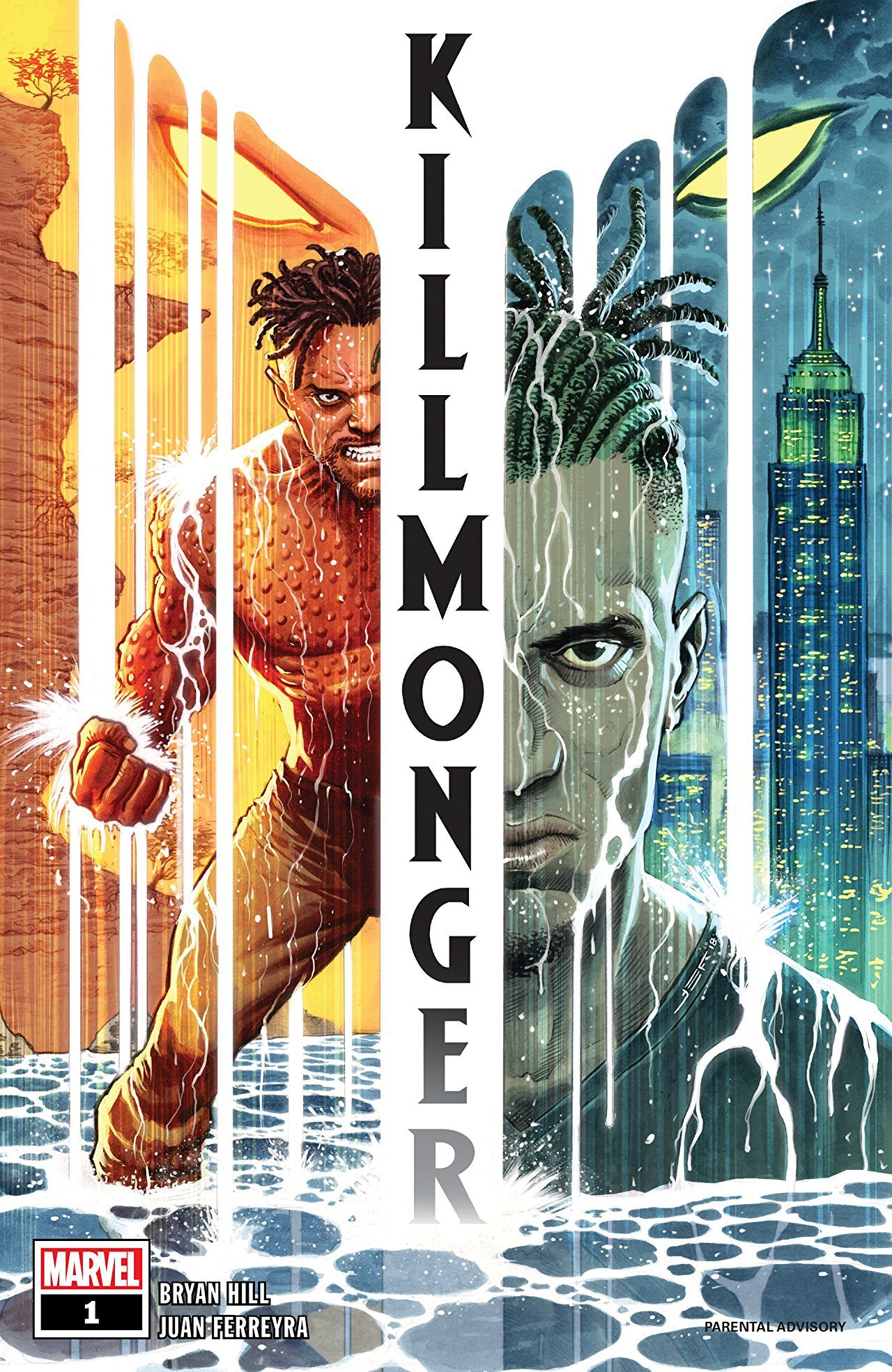 In the era of geekdom where the superhero movie genre reigns supreme, one thing Marvel has come to excel at is the character rebrand (one could possibly argue they mastered this move with Brian Bendis’ Luke Cage back in 2000, but I digress). When you have a pantheon of movies based on your content that dominate the box office the way the MCU has, it’s understandable that Marvel would want to produce more content that meets what casual people know about the movies in the middle with what fans enjoy about the source material.

The most recent example comes in the first issue of Killmonger, Bryan Edward Hill’s miniseries following the formative years of Erik Killmonger, the Black Panther’s deadly arch-nemesis. The majority of the book is dedicated to the first phase of N’Jadaka’s quest for revenge. Hill does a pretty good job of framing the villain as a guided missile, of a man with a mind for vengeance but still without an identity. The peripheral characters are mostly satisfying reads, but ultimately fall to the backburner in favor of Erik’s mission narrative-wise as well as throughout his journey. He sleeps with white women just so he can feel in control and call them “colonizer” as he leaves in the middle of the night. Much like his cinematic counterpart, N’Jadaka’s underlying misogyny is just barely masked beneath the rage that fuels his rugged intellect. 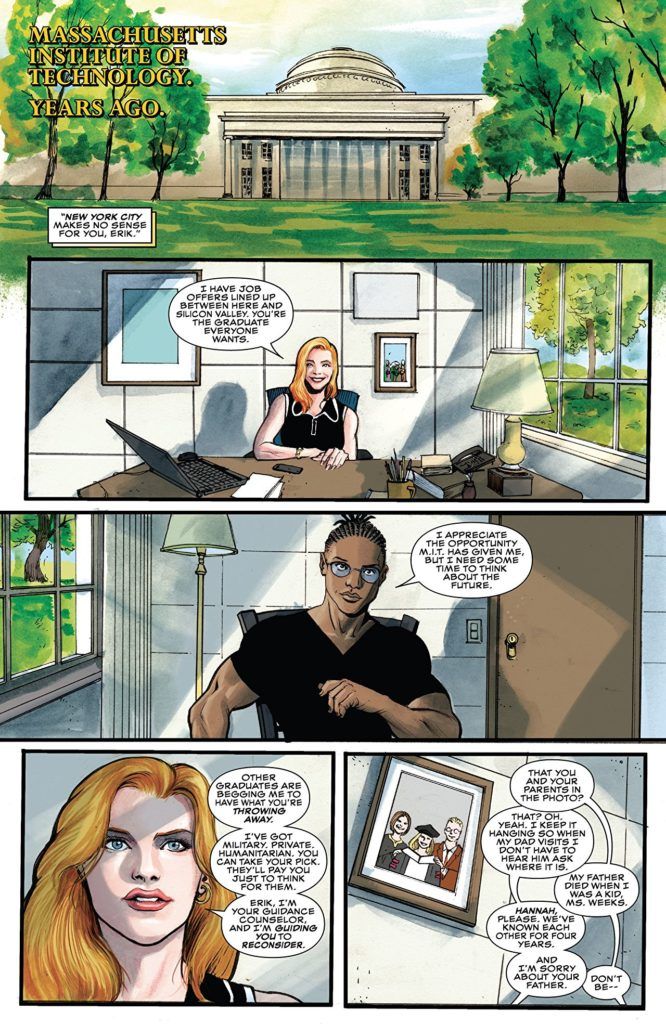 I admit that Killmonger would have made a pretty good companion book paired with the rollout of the film. And sure, there other obvious nods to Black Panther such as the hair, wardrobe and the continued hitting us over the head with certain names and references, but this is honestly a decent straightforward book that really doesn’t need these things. This is a worthwhile character with an ideology that has a place in the growing pantheon of Marvel’s Black characters such as Miles Morales and the like. It’s going to be interesting to see if Hill establishes any of his own ideas for Erik for future writers to play with. The dialogue is mainly readable and effective but could stand to be a little looser. Juan Ferreyra’s artwork is mostly strong in its linework but feels lazy and unfinished in other places. It’s unclear whether or not this is intentional to differentiate the standout panels (prime example being the opening splash of Erik throwing T’Challa off of Challenge Mountain) from the rest of the book.

Bottom Line: Though Hill pens a perfectly serviceable opening issue of this Killmonger backstory, maybe it (and the character himself) deserved a chance to stand on their own without the movie bump. Alas, it’s still a book that’s mostly worth the four bucks.