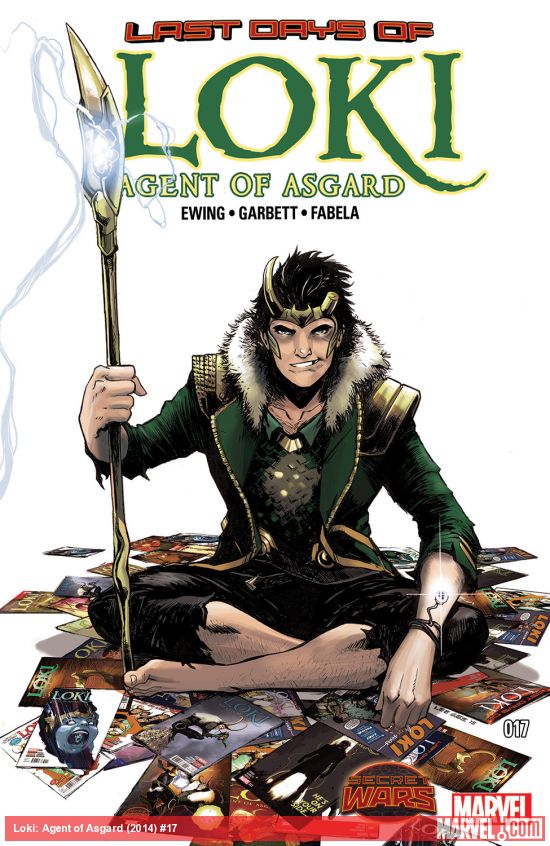 We’ve reached the end of the line of the Loki series. Well, to be exact, we’ve reached behind the scenes of what happens at the very end of all things. The war has been fought and all has been said and done between the Asgardians. Loki and Verity find themselves before those that govern over the gods of Asgard. Ewing does a great job showcasing how crafty Loki is as he once again uses the power of stories to present the case of “did god create man or did man create god?” We also see him come face to face with the true evil future Loki as well. 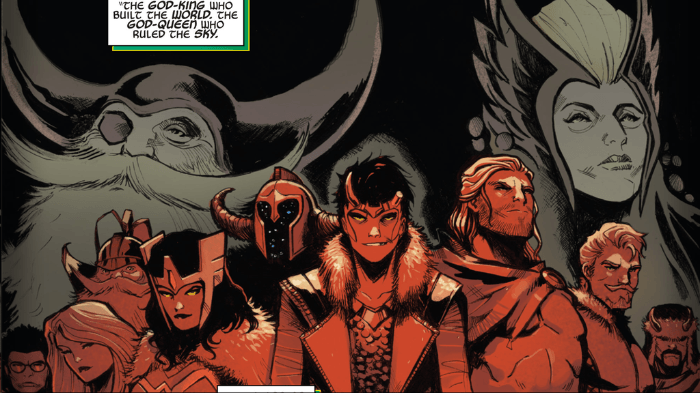 This was a good series and it got me interested in Loki, however there were many parts of the arc where it felt as if the conclusion could have came a bit sooner. Still, Ewing was able to create a new section of Marvel for Loki along with some great character development. Garbett’s art was a great visual as well. His depiction of the old gods is memorable, especially in the setting in which he has them governing.

This was a story of conclusion and putting the chapter of Loki’s quest for redemption to rest. Nothing truly life changing happened, but it is an ending we can all agree with.