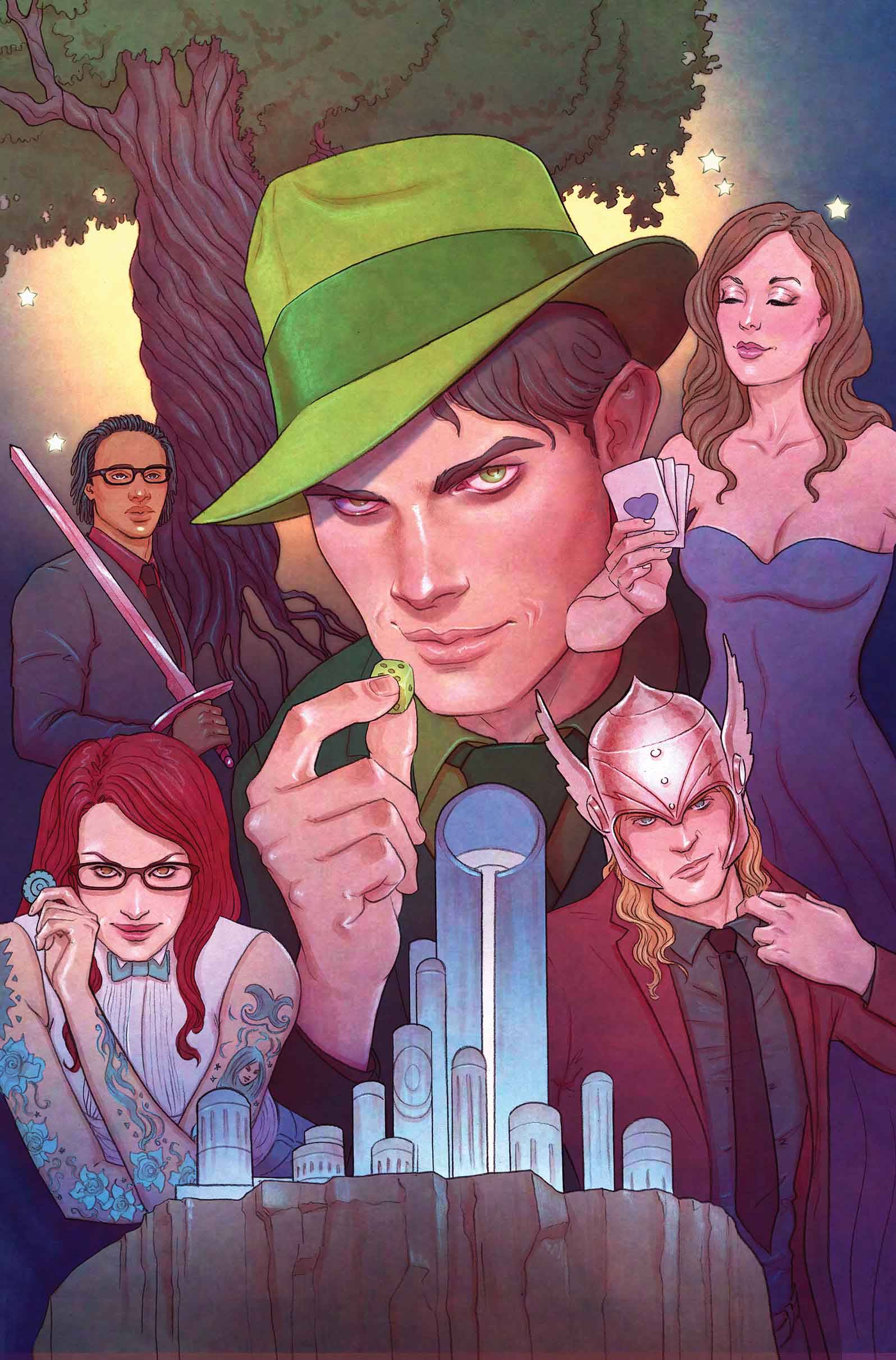 AL EWING IS DOING THE LAWD’S WORK! Let that writer write! I have never been the biggest fan of Loki in any incarnation as a character but I am all in. Ewing has us going through an Asgardian caper via Oceans 11 style. We see the other Asgardians (Lorelei & Sigurd) and people that Loki has met from the previous issues (Verity) coming together to form his team. Ewing has the caper planned out perfectly. We see the players involved and how they became involved secretly without our knowledge through a short flash back to previous issues.

It’s no surprise that a team Loki assembles are still out for themselves. They are good enough keep their word before leaving. They don’t know what Loki is truly after nor do they want to. What Loki is after and what this book really centers around is his internal conflict. This sounds redundant I know but in Loki’s case he is actually physically fighting what he was/ what he will be. Loki is trying to correct his wrongs but “Old Loki” is not letting that happen. Loki may be fighting a war he can not win with himself and what he actually is but its a damn good read for us as you can’t help but hope he prevails some way.