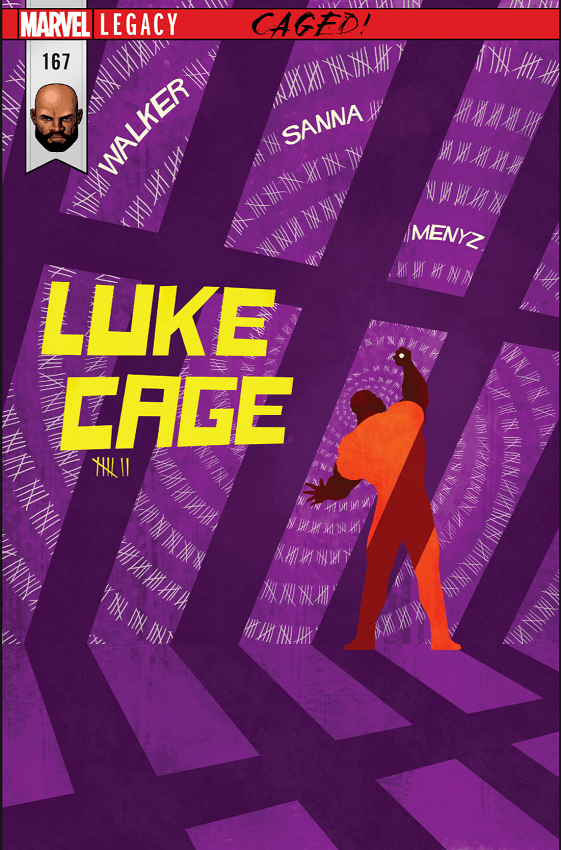 We’re now two issues deep in the “Caged” storyline and things don’t look too great for our hero. Back in prison (which carries enough gravity since this is a Luke Cage book), things are terrible for the inmates. We last got our reveal of the villain Ringmaster as he runs the prison Cage was sent to. As the Ringmaster is prone to do, he’s manipulating everyone in the prison, but to what end is the question. 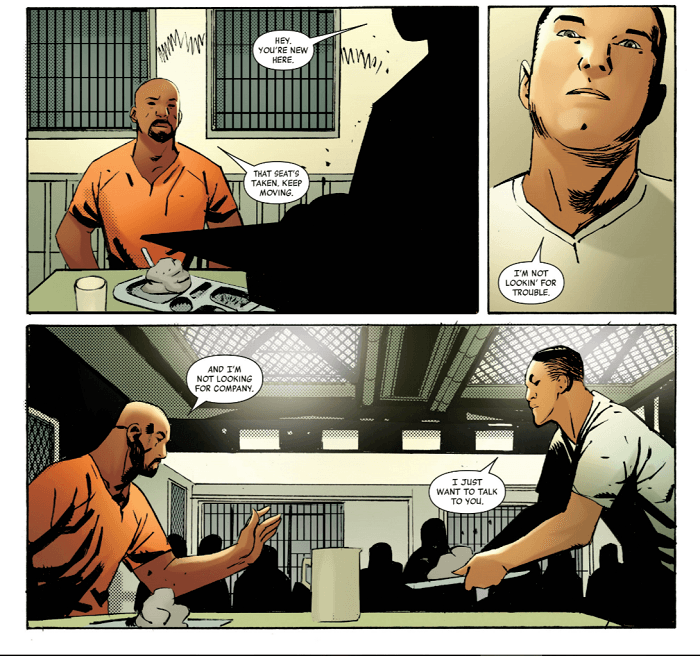 I enjoy Walker’s resurrection of little-utilized villains or adversaries in his books. Ringmaster seems to be his next venture into that but he’ll definitely need fleshing out in this arc. His introduction is intimidating and formidable, but he rings one-note thus far. I’m sure we have not seen the full scope of his motivations so far, but I imagine we’ll get a much closer look at it next issue.

The story is a dealer’s choice, but not a weakness. The art, on the other hand, isn’t doing the book too many favors. It feels too pedestrian at this point and isn’t adding much equity to a story that is deliberately sparse so far. As we move into another area of the prison, hopefully, Sanna’s style will lend more to environment portrayed.

The second arc of this issue is still finding its footing after the first arc started out on fire. Cage is up against an unfamiliar foe (to him) but in an unfortunate familiar setting. Hopefully, the subsequent issues flesh out the villain and the plot a bit more.

6.8 Hypnotic Suggestions out of 10