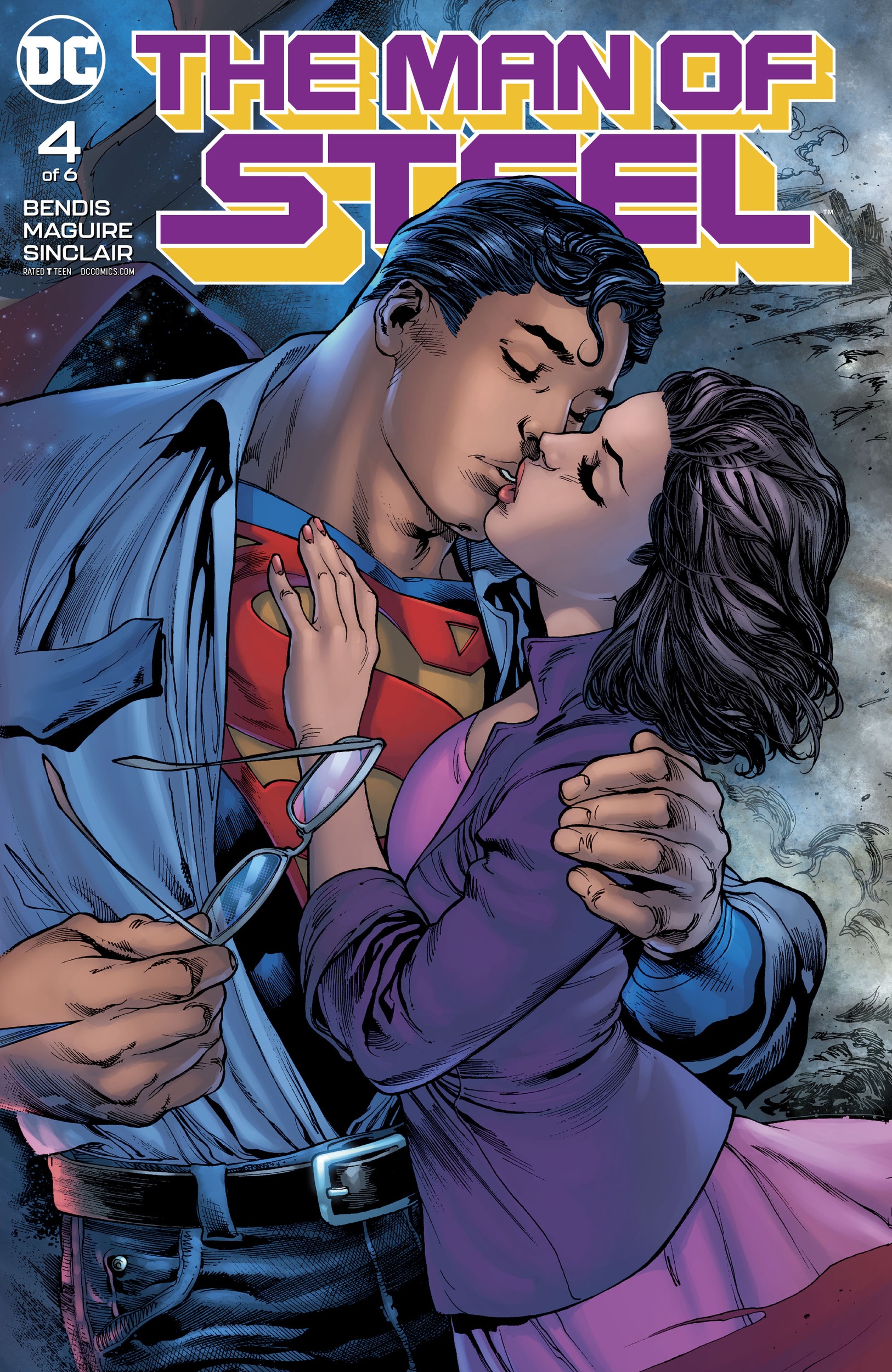 After a month of Man of Steel, I have found the best benchmark to compare the series to: Bryan Singer’s 2006 Superman Returns. There are many that enjoyed the movie, as there are many who are currently enjoying the current run of Superman. However, neither are quite to my taste when it comes to Supes. In both cases, I think we have a creator who very clearly loves the character and the history but is a little self-indulgent. We have a villain that has a great opening monologue before their motivation devolves down “I hate Superman,” and a handful of subplots that are clearly setting up sequels rather than contributing to the main narrative thrust. It’s a story that has a lot going on but feels slow.

The issue on a functional level works. You have the kind Superman always cognizant of the civilians of Metropolis. You have him fighting alongside Supergirl which is always nice to see the Kryptonians in the same stretch of city. Maguire’s artwork is absolutely stunning and capturing the kinetic energy of the fights, whether it’s the blur of a cape or a window shattering. You have quips at the very idea of Jimmy Olson. These are all fun things. Yet, we’ve already seen this segment of the story way back in Action Comics #1000. 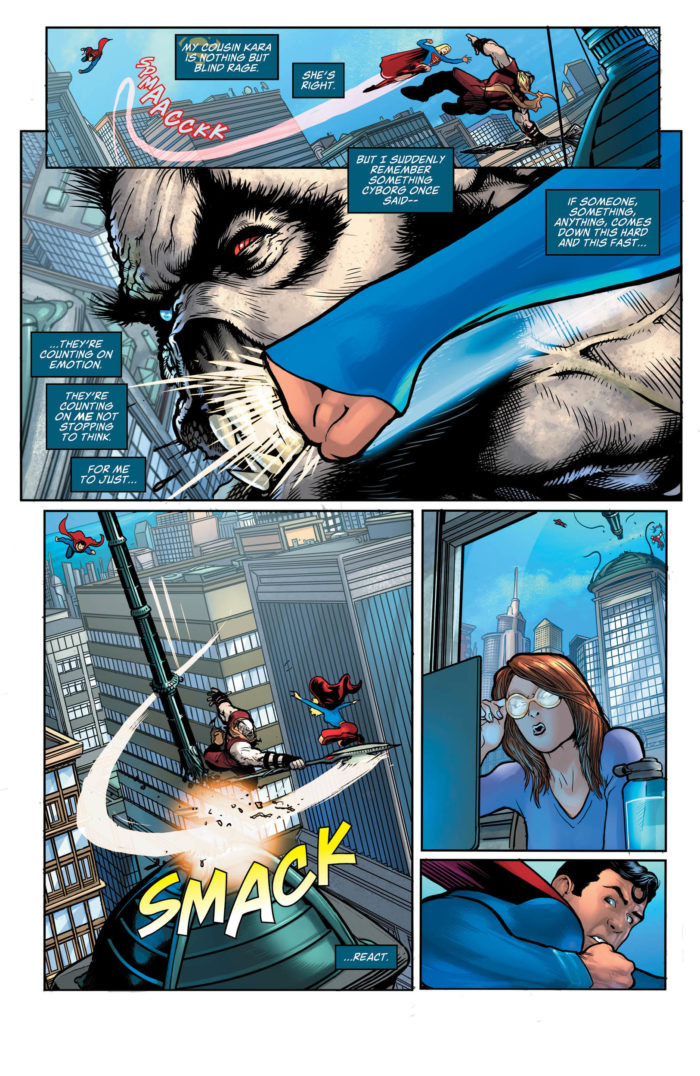 We have spent so much time with Superman thinking about what he’s going to do for a page and then do it the next page over these last couple issues. And the story of Lois and Jon crawls so slowly that I’m pretty sure someone is travelling around the Earth to turn back time because I keep seeing the same dialog and the same image and the slow burn really isn’t doing it for me.

The final pages are the only real moment of solace for me. Issue #5 is the start of the final act of this saga, and I really hope that after all the build up we can let loose. I want to be excited about this new direction, but it’s hard when I don’t have much to latch onto other than a good internal monologue.