Brittany: I just think it’s funny how y’all keep treating Sailor Moon like this soft, fuzzy little ball of fluff like she didn’t spend five seasons, three movies, fifty-two manga chapters, musicals, video games, AND a live-action series catching bodies. Usagi Tsukino been a killa since day one. The whole rest of the Sailor Senshi is just a warm-up squad. They’ll work you over then call in the closer. And who is that closer? S-A-I-L-O-R M-O-O-N.

Hinata wasn’t even the best in her squad, Sailor Moon is the top dog outta a team of ten of the baddest. Hinata had to wait for the top spot to drop before she stepped up. Sailor Moon BEEN at the summit looking around for a worthy challenger. I’m talking a warrior so fucking badass that when her future self need help or motivation, guess who she drops in on. Her own goddam self. Sailor-I-can’t-depend-on-nobody-but-me-Moon supposed to lose to Second-Place-Suzie? Sailor-Undefeated-Since-I-Was-14-Moon supposed to catch her first L from the Leaf Village’s C-Squad?? Y’all got jokes.

“What’s she gonna beat me with hearts and rainbows??” Uh…yes the fuck she is. And there’s not nary a bitch who got up after taking a Rainbow Moon Heart Ache to the goddam face. See what y’all THINK is softness is just unwavering confidence in knowing that once the dust clears Sailor Moon is gonna be the last one standing. Death can’t even beat Sailor Moon. DEATH. You know one of the only two things no one can avoid? Fuck, I bet Sailor Moon don’t even gotta pay taxes she’s so badass.

“Hinata never gave up!” Basic. Sailor Moon fights to the death on the regular. Suicide Mission? Just another Tuesday for Sailor Moon. How you gonna beat somebody who always fights like she’s got nothing to lose? You can’t.

Hinata’s cute, but let’s be real. She ain’t a heavy enough hitter to hand Eternal Sailor Moon her first L since 1991. 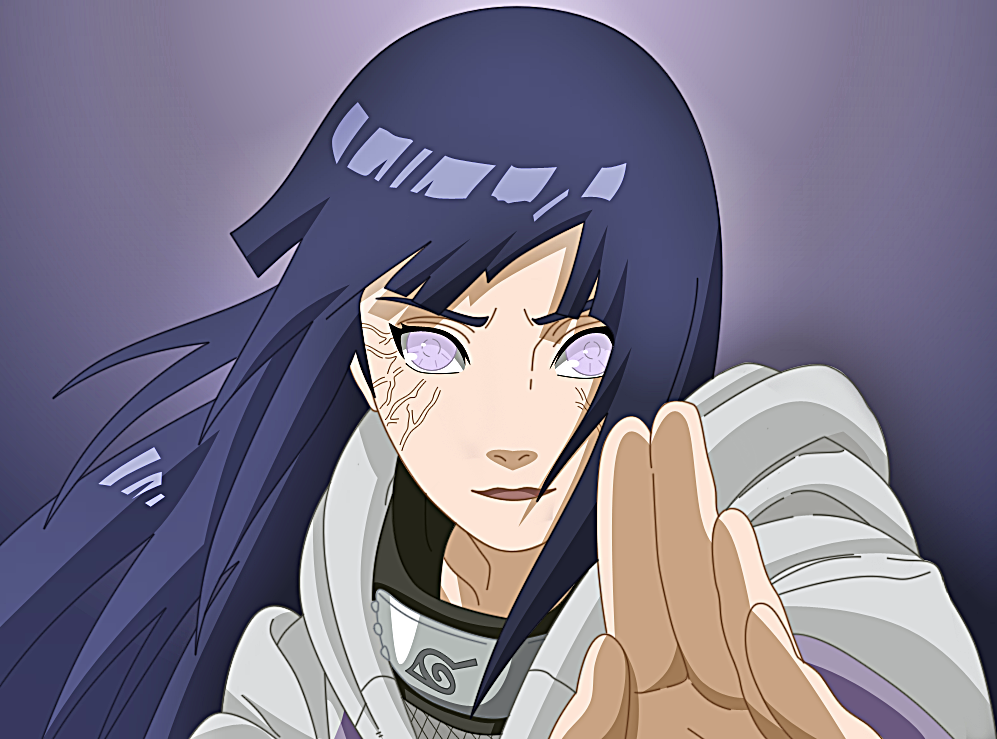 Ja-Quan: You know how this number 8 seed is about to upset the #1 seed?! By being the most unpredictable, gutsy kunoichi in the universe, that’s how! Hinata been had the juice since birth. Had a target on her back since the moment she was conceived. What she do? Did she succumb to the pressures of inheriting the Hyuga Clan?! Did she let her more skilled older cousin flex on her and take the family crown?! Did she give up when her family seemingly deaded her, trying to make her younger sister Heiress?! Na fam. She stepped up for her ancestry. She trained at the ass crack of dawn and snuck away at night to the waterfalls so she could perfect her footwork and hone her Byakugan finesse skills. She got her ninjutsu game up and refined her techniques so that nobody had a shred of doubt that she was the truth once Neji caught the Ninja War fade. That’s how a champion is made. She bout to punch Sailor Moon in the mouf and Gentle Step her way to the Final 4.

Maaaan if Sailor Moon dont get the fuck up out my face with these capoeira ballet attacks. Sailor Moon ain’t got a move up her sleeve that could penetrate Hinata’s 8 Trigram 64 palms Juggernaut defense. Hinata gone be out here looking like an adamantium sphere of destruction while Sailor Moon trips over her own ponytail trying to summon up some fruitless Moon Spiral Heart attack. Like what? Are you attacking me with love and affection or naw? Are you showering me with praise or tryna catch these hands? Are you pitching a Care Bears X Sailor Moon crossover show to prove who the softest team of all time is? Cuz I don’t know what else she could be doing with all those rainbows being blasted at my girl. Hinata is gonna roll up on Sailor Moon, whip out them Byakugan facial veins and clap shorty with two quick strikes to the eyes, blinding her. Without her vision, Sailor Moon is useless. She aint throwin no tiara, she aint creating no sparkles or ending her attacks with two fingers over her eye. She is blinded, incapacitated and getting wrecked by Hinata’s Twin Lion Fists, which end this battle quicker than Minato’s Flying Thunder God Jutsu.