We love our open-world games here at BNP and last Sunday at PAX East, Marvel and Netmarble announced Marvel Future Revolution, a new open-world RPG coming to mobile devices. The game puts some of the biggest Marvel heroes in your hands, including Captain America, Doctor Strange, Captain Marvel, and Spider-Man, with the promise of alternate versions and many more heroes to come.

Marvel Future Revolution comes off of the heels of Netmarble’s other successful Marvel game, Marvel Future Fight. From the trailer, you would be remiss not to notice the similarities to Marvel Heroes, Marvel’s fairly popular MMO from 2015. Details and a release date are scarce. However, Netmarble does give us a glimpse of what to look forward to.

It seems like the game takes place in an amalgamated universe, similar to Marvel’s Secret Wars. That means players get to play with multiple versions of their favorite characters and mashed up locals like “Xandearth” and familiar places like Sakaar. The trailer already teases alternate versions like Spider-Punk, Hydra Cap, and others being playable.

Not much is known about the gameplay, how the customization works, or the number of characters you’ll be able to play. But there’s enough going on in the trailers for resident mobile game head Khadijah, as well as myself to give a few thoughts on this new mobile-only game.

Chris: I’m going to be real with you. I haven’t been too excited about Square Enix’s new Avengers game. I can’t quite put my finger on it but it all feels generic and lacking any substance. I’ll be happy to be proven wrong when the game drops but, for now, Marvel Future Revolution is grabbing all my attention. I’m not too big on mobile games but there is something quite ambitious about Marvel Future Revolution in that first trailer. I mean, you show me anything with five different Spidey’s and I’m hype. Not to mention the fact that the game is open-world. I’m intrigued by the fact that we aren’t just getting familiar Marvel settings but mashed up. I think some of the more wacky Marvel ideas like this work so much better in a video game.

My excitement could also be due to the fact that I’m just coming off of the high of playing Marvel Ultimate Alliance 3. However, another game where the whole Marvel universe is at your fingertips feels like there are just endless possibilities. I do have a few concerns though. It’s the same that usually come with my distaste for most mobile games. I worry that the game will be plagued with microtransaction and loot boxes that make earning the characters and skins damn near impossible. There is also the fact that mobile games like these require an always-online connection, making it impossible for me to play when I most want to, like on the train. Honestly, I’m holding out hope that this will one day come to consoles but for now, I’m willing to give it a chance. 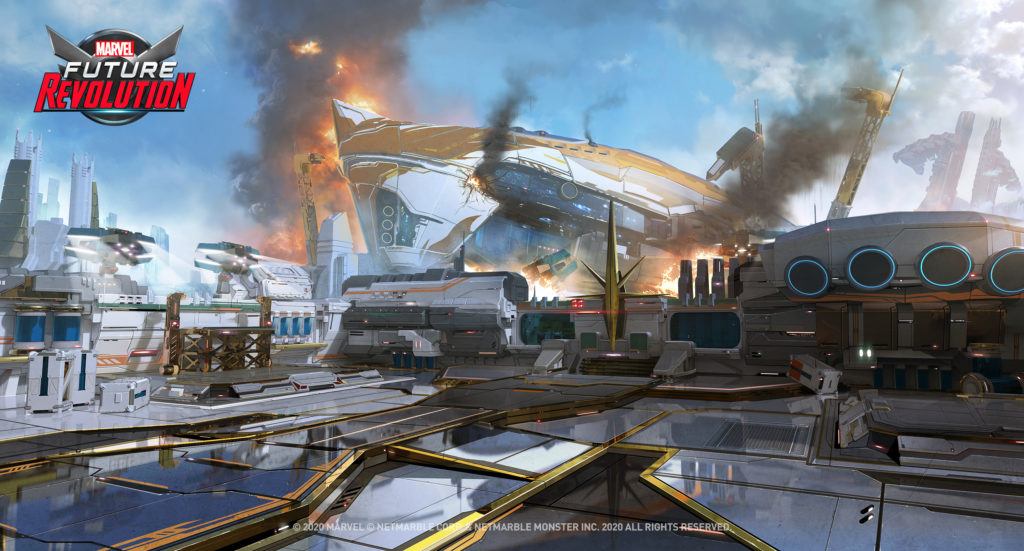 Khadijah: YOOOO they really pulled out the gate like “‘Iigh we know you like Doctor Strange, Spidey and Captain Marvel so what if we pulled out with more than one?” You should have seen my face, seeing double. Now granted I am a sucker for Open World games. So much creativity goes into them, you get to ignite your imagination and play around with mechanics. You don’t see much of that on mobile games because I could imagine how much space that would take up, and how much time it would take. What I love about mobile games is that it is consistently updating so new stories develop and mechanics are improved at a quicker rate than console games. With this, it makes me think about graphics versus controls.

Sometimes games with amazing graphics for a mobile game starts off with iffy controls which can honestly deter people due to their frustrations (Mario Kart Tour). I’m looking forward to multiplayer modes (hopefully) where I can connect with friends and battle bosses together. I’m looking forward to messing around with NPCs and going on missions that will eventually make me pissed off and want to throw my phone across the bed. I know that this game will be a trial and error, but so far this already looks like an ambitious take. I’m always looking for new and immersive stories to indulge in during my long commutes to work. Considering that we already got villains like Green Goblin and M.O.D.O.K in the initial villains line up, we’re in for a treat.

Join us in the conversation. Are you as excited about Marvel Future Revolution as us? Is this the return of Marvel Heroes? Sound off in the comments or let us know on social. 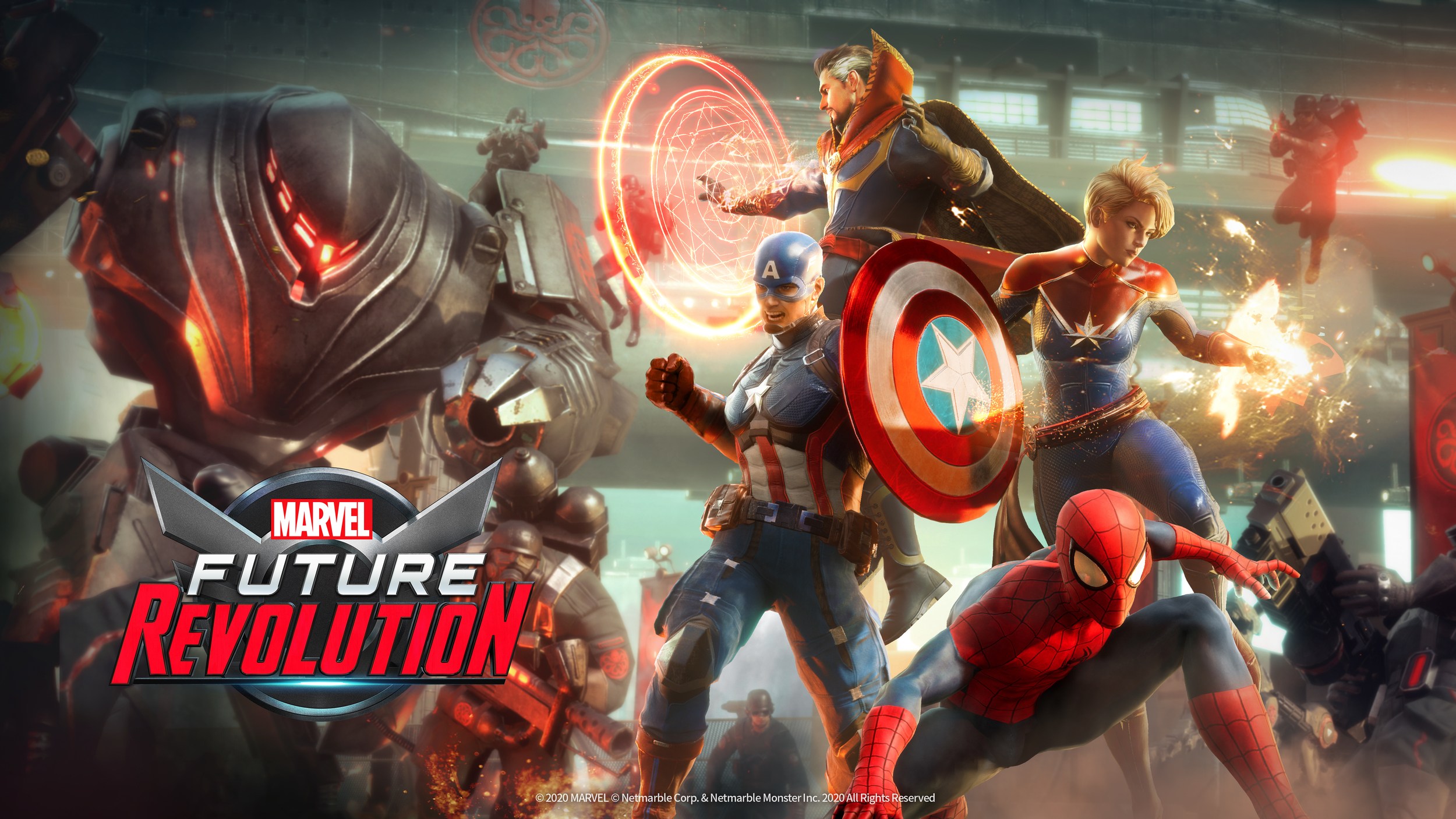