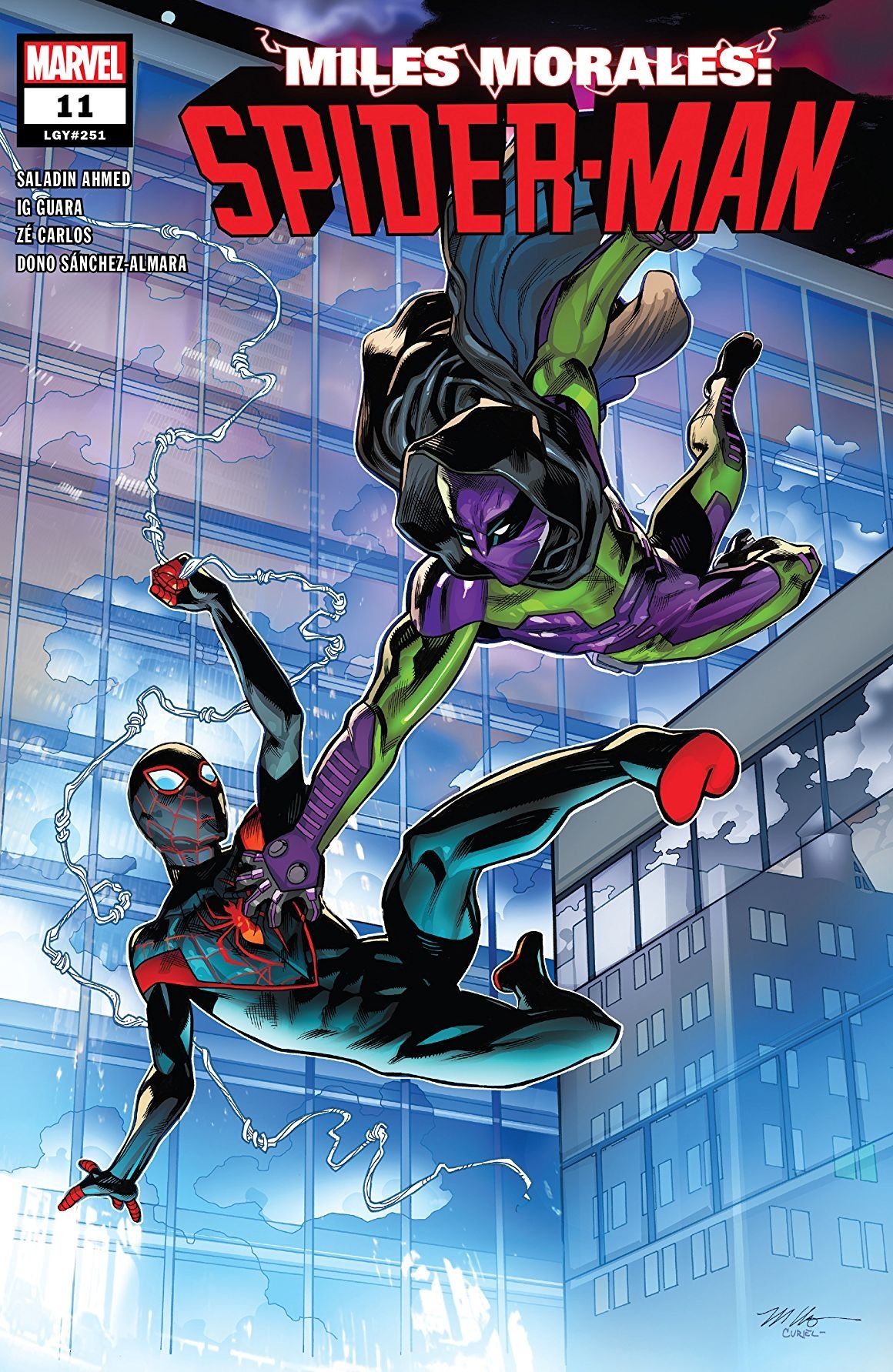 Sometimes it’s really hard to explain how important the Ultimate Universe was for many Marvel fans. For those who remember it fondly, including myself, it was their first introduction and gateway into comic books with its modern take on Marvel’s classic heroes. And even though it grew a little crazy and off the rails by the end of its run, it’s lasting impact inspired some of the great moments we see in the MCU and yes, the creation of Miles Morales himself.

I mention the Ultimate Universe because it plays a big part of Saladin Ahmed’s new Miles Morales arc. If the early issues of Ahmed’s run on Miles Morales were meant to help us get to know this older version of Miles, then the purpose of this new arc looks like its tasked with closing those lingering plot threads that Brian Micheal Bendis left behind and open the door for the possible return of the Ultimate Universe.

Ahmed seems tasked with clearing a few things up that were never resolved in past series like Spider-Men and Secret Wars, as well as explaining the specifics of Miles’ transfer to the main Marvel 616 continuity. At least I hope he does. There are a lot of moving pieces introduced to readers over the past few issues, including Miles’ torture at the hands of the Accessor, his passing recollections of the Ultimate Universe, and the return of the older 616 Miles. 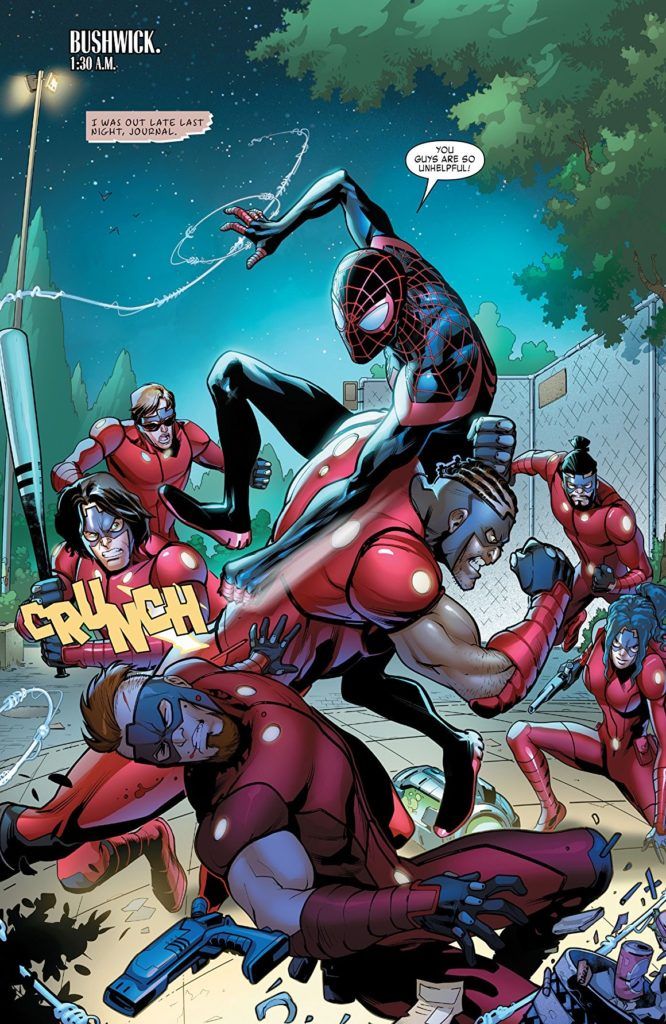 It’s hard to tell where the series is going. It’s also too soon to say if these separate story elements are connected or will give us the answers we want. Add in all of the personal drama in Miles’ life and Ahmed is doing a major balancing act. Thankfully, he’s balancing it well. My only complaint about this issue is that the bad guys feel very generic. Once you’ve seen Miles fight badly dressed goons hopped up on the latest super drug, you’ve seen them all. However, it’s not enough to overshadow their importance to the story.

It also helps that artists Zé Carlos and Ig Guara both present an art style very reminiscent of Mark Bagely’s original art on Ultimate Spider-Man. It fits with that Ultimate Universe vibe this arc is going for and the direction this arc is going. So any complaints are minimal when the prospect of what’s in store for this arc is exciting and none of the plot points feel like they are lost in the shuffle.

8.9 Crews, Syndicates, Organizations? out of 10