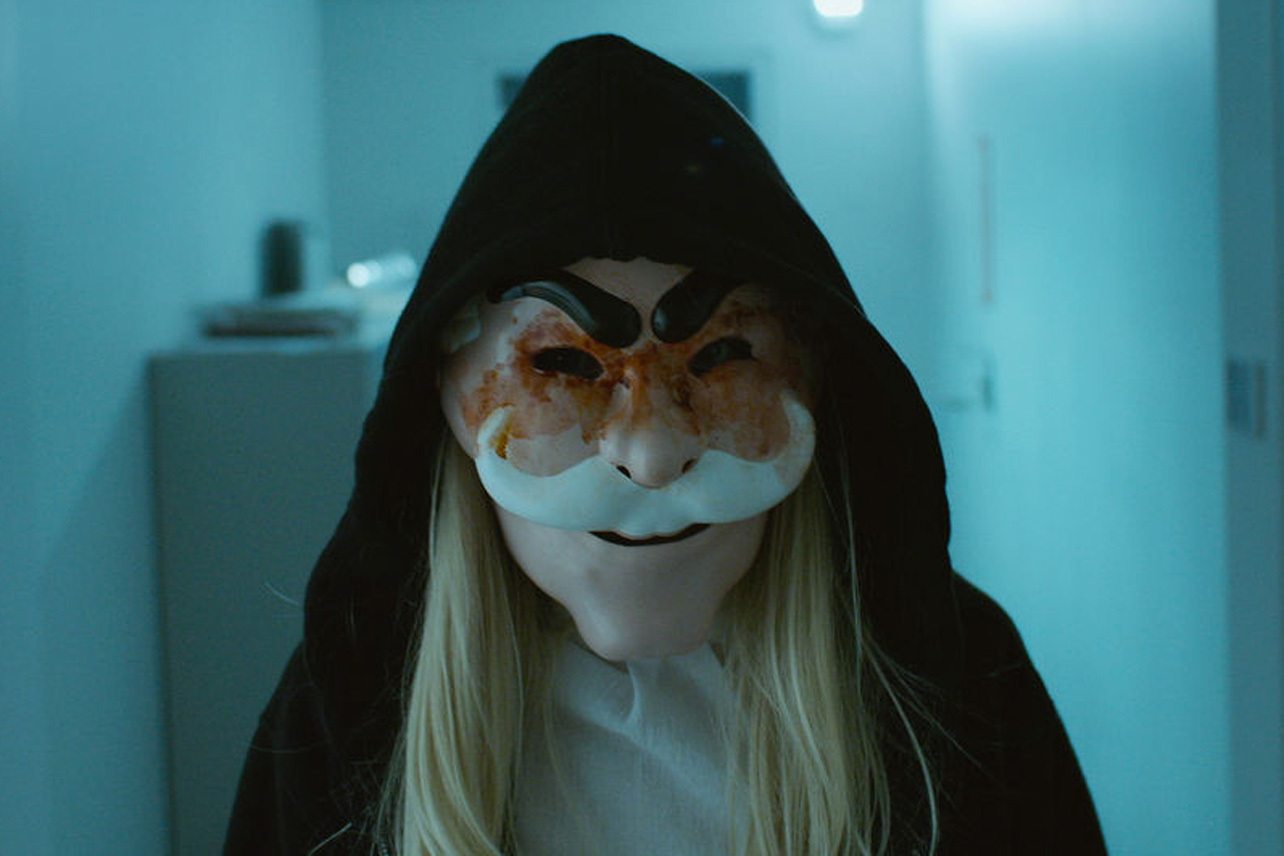 Mr. Robot, a show about Dissociative Disorder and hacker culture, always manages to find a new way to completely alter the way we think about the world. From China’s attempted Annexation of The Congo, to fSociety’s ability to cripple New York’s power grid, all the way down to one’s ability to digitally ruin a person’s life with 3 minutes and ample bandwidth. This show goes there each and every episode, and “runtime-error.r00” was another case of Sam Esmail pushing the limits and dazzling viewers in the process.

Our episode took a perfected single-camera-shot approach to multiply the intensity of the E Corp protest turned riot and I’m baffled at how well executed every single scene was. Elliot gets first dibs on the focus for great reasons. He’s about to get that ass cancelled like Nino. Angela called corporate Gargamel, Philip Price, and convinced him to ax Elliot from E Corp, so HR is doin what they do and escorting him from the building. But not before Elliot uses his idiotic and incredibly insecure cubicle neighbor to distract them as he sends the higher ups on a wild goose chase around the building. All this is filmed with a single shot, following Elliot around every corner while coworkers close deals, ruin lives (this is Evil Corp we’re talmbout here), and go into conference rooms on a busy Monday morning. He knows he’s getting the boot and finds some jabroni’s computer to commandeer, cuz all employees are suckers to an IT request.

Elliot has to hightail it out of the building as HR transforms into increasingly volatile security ready to escort “Mr. Alderson” out. Once outside, Darlene finds her brother (as the protesting crowd turns into a riot and attacks Evil Corp’s building) and finally reveals her involvement with the FBI, aka being a stool pigeon, aka droppin traitorous dimes on our boy! She admits to being a rat then tells him what she saw the night she spied om Mr. Robot — him meeting up with and working with Angela, the 2nd focus of this episode.

Angela and Irving have made quite the duo this year. He calls, she answers and handles shit like Olivia Pope. Irving and the Dark Army send in those goons who ran up in the building. They cause a distraction while Angela does damage control and undoes Elliot’s decision to stop the building from being blown up. Once again, the one-shot approach is absolutely nailed. It brought me back to my arcade game days where I’d follow my character through multiple floors of a building, defeating bad guys until I got to the final boss’ room. 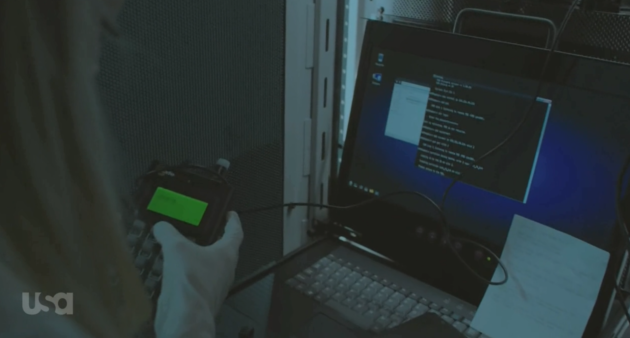 Angela’s big bad villain is a Hardware Security Module that gives her instructions on how to back-up copies of E Corp’s digital keys and certificates. They need those digital files to be blown up along with the building and this hack will help them do that. But that’s not even what we here for. We know Angela went through hacker ninja training last season and can finesse the game with a little guidance. What we here for is the chaos surrounding Angela. Whoever the hell was calling the camera shots deserves an Emmy for this episode cuz MY GAWD does this scene blow the hinges off most big budget shows that sometimes do a decent job, but usually fall flat when they try something wild and unorthodox.

Angela made me love this episode more than I thought I would. Her battle up and down different floors, escaping would be attackers and dodging getting caught all added weight to her scenes. It felt genuinely terrifying, in an exciting riot and looting type of way. So glad WhiteRose convinced her to join the Dark Army because our girl has developed into a big blue eyed, blonde beast in the hacking streets and I’m here for all of it! 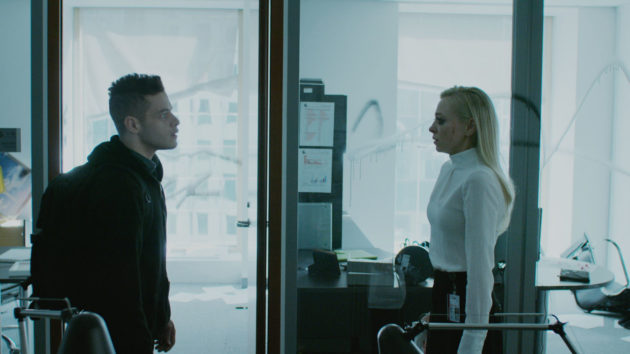 Mr. Robot is just next level greatness. If you haven’t made the time to get familiar, you’ve been put on notice.