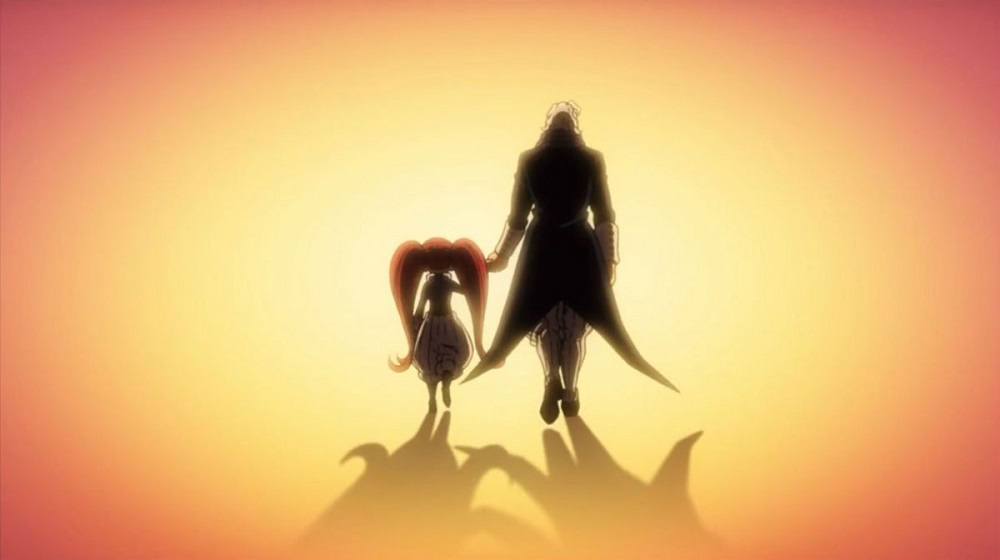 When we last left our hero, THE muthafuckin’ hero Midoriya, he was trying to keep up with the Gentle Criminal after El Gente destabilized a construction zone. The mustache took off with La Brava for the festival, but Deku never gives up. Deku finds a way.

Meanwhile, the festival is about to start, and folks aren’t aware of the battle raging outside the borders. They getting ready for the beauty pageant and the competition lookin’ fierce.

Mirio and Eri are on their way to the festival. Everybody in prep form, but the teachers notice that Deku requested permission to leave campus right before the festival and ain’t back yet. Guess that doesn’t need investigating, lol.

Deku is like nah b, we still fightin’ homie. He remembers where Gentle left them plastic platforms and catches up to them. My dude bout to pop off these air bullets and playing the best game of pinball ever. I don’t know what Deku’s grades be lookin’ like, but I’m guessing he stay acing physics. He hit Gentle with that ricochet rounds and apprehends them both before they have a chance to react.

And cue Aiba aka La Brava’s backstory. Your girl was humiliated back in grade school for liking a boy and being mocked for it. So, because she’s the first person that’s ever happened to, she falls into a depression so deep she forsakes her life. Until she found Gentle on the internet. Apparently, they formed a friendship? This young girl and this grown ass man with full man scruff? I…I’m just leaving that there.

Deku about to hand them both over to the po-po, but La Brava’s quirk is Love, which means she can temporarily boost her love’s power to 10x. So now the Gentle Criminal got that glow about him and flips Deku off of them like it wasn’t shit. He thought he hit Deku with a knockout blow, but he don’t know our homie like that. My man hit him with the “what you thought this was flick,” and the fight is back on. Now we just out here brawling in these streets / woods / national park / whatever. Gentle is like I ain’t just fighting for myself, it’s La Brava’s dream too. 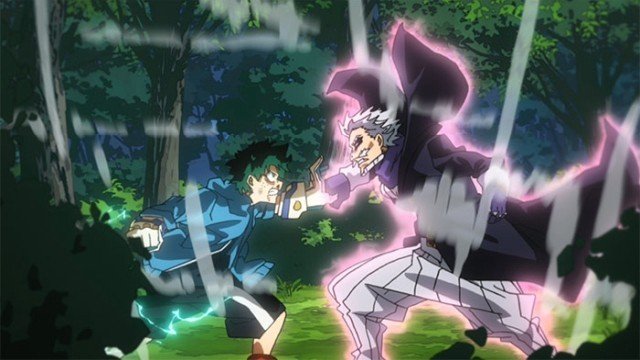 And now we got that Gentle’s backstory. Tobita, if you nasty. My dude failed the hero licensing exam like four times. The shit hit a low when he tried to save someone falling with his elasticity and stopped a real hero from saving dude. Now his mama don’t even want shit to do with him. He seen his former classmates being revered as a hero and that shit pushed him to the edge. He went and read up on some villainy, which I guess is in every fledgling hero’s catalog?!?!

So now Gentle out here lapping Deku, but this shit building to a standstill. Or at least, Deku ain’t backing down as he getting tossed around like a ragdoll. Meanwhile, La Brava still trying to hack the system and needs to get closer, but that just takes her closer to getting caught. Deku making a stand against Gentel who said fuck this Gentlemen Caller shit, I gotta end this. Yeah, Deku was thinking the same thing. He hit Gentle with a barrage to keep him off balance, knocked dude with that Shoot Style, ST. LOUIS SMASH. (shout out to Mikkel, fellow MHA recapper for that one).

He put Gentle on the ground. Hard. But he also gives Gentle that respect, saying he’s been the toughest opponent (especially without external power-ups). La Brava pounding on Deku to let her love go, and Gentle realizes that La Brava bout to go down for his crimes too. One last love burst from Gentle sends Midoriya flying so he can’t be a witness. Gentle and La Brava get caught in an embrace, but Gentle turns himself in, sparing La Brava. 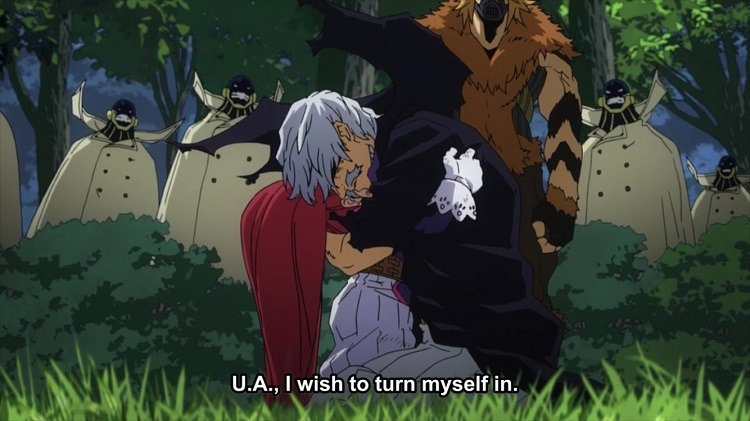 Now that threat has been neutralized, next episode, finally, FINALLY we get to see this concert. Here for it.