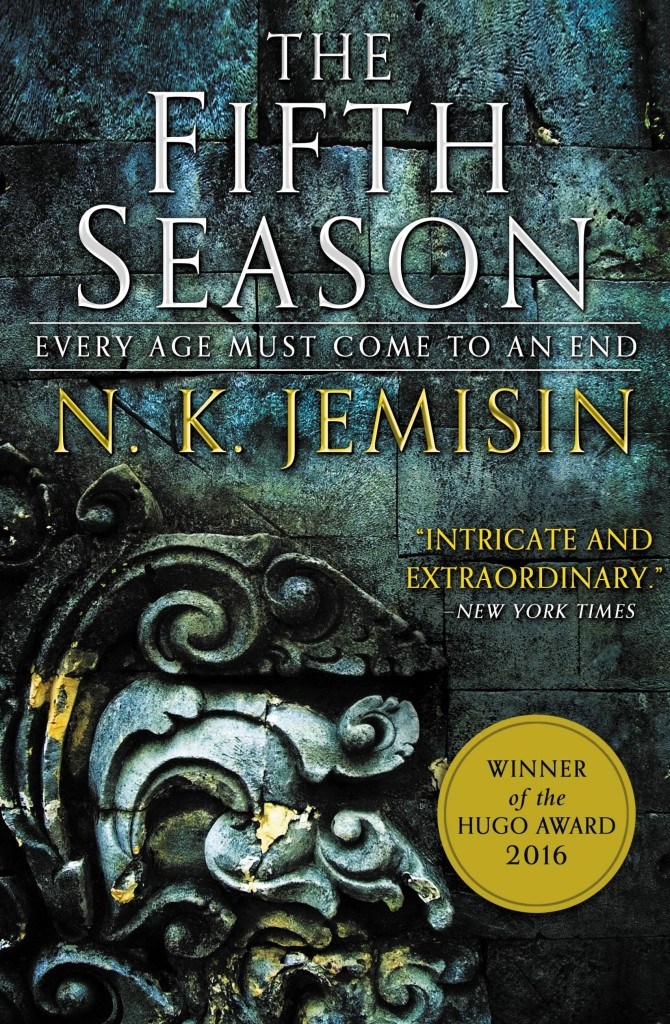 On the heels of sci-fi writer N.K. Jemisin’s second Hugo Award for Best Novel (The Obelisk Gate, book two in the Broken Earth trilogy) and this week’s release of The Stone Sky, the trilogy’s final installment, it has been announced that the first book in the series, the Hugo-winning The Fifth Season, is being adapted for a series at TNT. Leigh Dana Jackson, a producer on 24: Legacy and Sleep Hollow is set to write the adaptation, and Imperative Entertainment’s Dan Friedkin, Tim Kring, and Justin Levy will serve as executive producers.

The Broken Earth series is set in a world regularly rocked by earthquakes and other devastating natural disasters known as Seasons. The story focuses on the journeys of three female characters, Essun, Damaya, and Syenite, who can quell quakes–or cause them.

Jemisin is the first Black author to win a Hugo Award in the Best Novel category. She has also been nominated for and won multiple awards for her previous work, which includes the successful Inheritance trilogy and the Dreamblood duology.

If you’re looking for more fantasy books and short stories from Black authors, check out our Black Speculative Fiction articles and reviews.