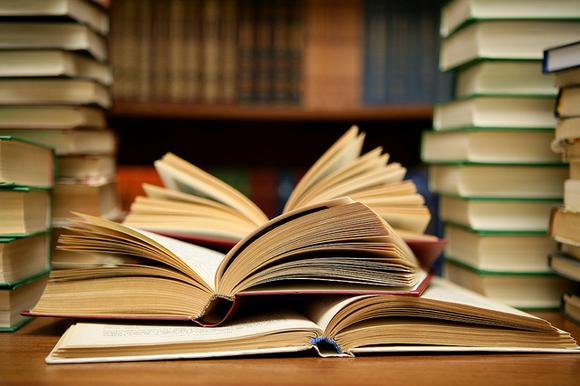 Growing up in an Irish-American town that has one of the country’s oldest bagpipe and drum associations as well as one of the country’s oldest yachting races, it was kind of hard to identify with my blackness. I’m half white, light skinned. I didn’t look black and didn’t grow up with many other black people around, so that identity was always a little vague. My dad wasn’t helping.

My dad is a sort of reverse, black Superman. He’s got near mythic strength. He’s worked as a lumberjack, carpenter, and mechanic, and one of my scariest nightmares stems from watching him jack up a house all by himself so he could work on the foundation. He has skills to solve a huge variety of problems.

All this manly vigor, yet his inside guy is as nerd as can be. He enters the portal of our front door, and out comes Clark Kent, pushing the glasses up the bridge of the nose of his soul.

At home he is never without a thick paperback in hand, enchantingly emblazoned with either a dragon and mage or the medal of an order of elite spies. When we were kids he read while he sat down to dinner with us every night. (My mom worked nights so he had license to shirk adult table norms.) He read while he watched the news; while he watched football; while he watched Batman The Animated Series that allegedly my little brother was watching. Or while he sneak watched The OC that allegedly my little sister was watching. When he had run out of a book he would bundle all 3 of us in the car and head to the library.

My dad ran through a fluffy paperback escapade in about a day, so he had to feed the need often. Luckily our library was pretty pleasant. Tall ceilings, and it was airy in a modish, 60’s way with some prominent pistachio coloring and a plant filled atrium. I turned into a voracious reader as well, delving first into historical fiction and then getting the fantasy/sci fi bug pretty hard. A Wrinkle in Time was an entry point, but does anybody realize how weird the following books in L’Engle’s series were? The twins end up transported through time to the period just before The Flood, and fall in with Noah’s tribe.
I remember some creepy angels and a lot of oil bathing and sand in uncomfortable places. I always felt a little bit weird, so I sought out stories that happened in sort of weird places. 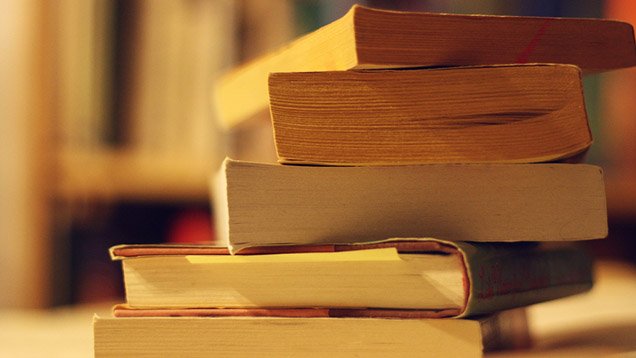 And then again I was pretty weird because I was always reading stories that extrapolated on the outlandish. After a while I hit the rich vein of genre-specificity that would drive me for a while. English magic. Narnia through Camelot. Avalon and all its priestesses, straight on through to Harry Potter. And then a breathless deep dive when I got to Jonathan Strange and Mr. Norell. Steven Black, the black, enslaved butler who becomes The Raven King finally gave me a way to fit myself into the narrative of moors and secretly gifted orphans that I had been drawn to forever.

Here is a black man, possessed of a powerful dignity, who is discovered to be the nexus of all ancient British magical forces. I was in college and had been trying out different avenues of interest, but The Raven King brought me right back home to nerd nation. And it is home. It’s the place where even though he can rebuild an engine and I can’t even change a tire, I can fall right into step with my dad. We can get lost spinning possible endings for A Song of Ice and Fire and he’ll listen curiously as I detail the plot of the latest issue of Saga. My dad’s blackness is rooted in nerd, in being the oddball, outsider, unconventional thinker in the room. And this is the lesson that I took from growing up with him as my nerd guide; the normal way isn’t the only way. It’s rarely even the best way.

My dad’s blackness is rooted in nerd, in being the oddball, outsider, unconventional thinker in the room.

And this is the lesson that I took from growing up with him as my nerd guide; the normal way isn’t the only way. It’s rarely even the best way.

He grew up the eldest child of an orphan and an immigrant. Black in a whitescape just outside Princeton, New Jersey. I imagine it was a bit of a lonely life. His parents were strict, demanding, somewhat cold. Maybe they had to be to raise a black child to success in such an America. I imagine that familial distance played a role in pushing him to embrace the escape of fantasy and sci fi. I inherited those escape routes and they have served me well. My parents were loving and present, but life can still be awkward for a racially ambiguous atheist with socialist tendencies in an Irish-Catholic stronghold.

I eventually found my freak tribe through the various signs that our fandom had appointed. In high school I found some of my closest friends through a shared love of Danny Elfman soundtracks and candy colored hair dye. In college, it was Studio Ghibli and spoken word. I found my people, and we continue to empower each other to experiment and try and share. We are oddballs, unconventional thinkers, and weirdos. By now I’ve learned that we at the margins are larger than all of the center. The normals, the conventionally pretty, the bros, they may have the face of most of our media, but we have the ideas that drive fantasy and dreams.

This shared realm outside of normal is a natural space of allyship. We who have grown up feeling apart from the stream of strict normality tend to empathize with others who are either pushed or gravitate to the margins. Weird recognize weird. In these scary times when hate is the new normal and some frightened minds want to hide from what a beautiful, freaky nation we’ve become, I’m so glad I grew up with these nerd lessons. From Star Trek to X-Men and back to Tolkien, our stories show that a coalition of very different but principled beings can be the ones to bring light to troubled times.

From Star Trek to X-Men and back to Tolkien, our stories show that a coalition of very different but principled beings can be the ones to bring light to troubled times.

The characters’ willingness to walk across the bridge of trust and trust that difference will amplify one’s talents instead of threaten them, this is what all these stories have in common. So while I dive into fantasy books and movies and comics to escape, I also go in to refresh myself in the potent hope they offer. And I come out ready to trust, ready to bond, ready to fight for a slightly wilder, slightly weirder, much kinder world for us all. I’ll carry the flag. My dad will be the one keeping the motor running. 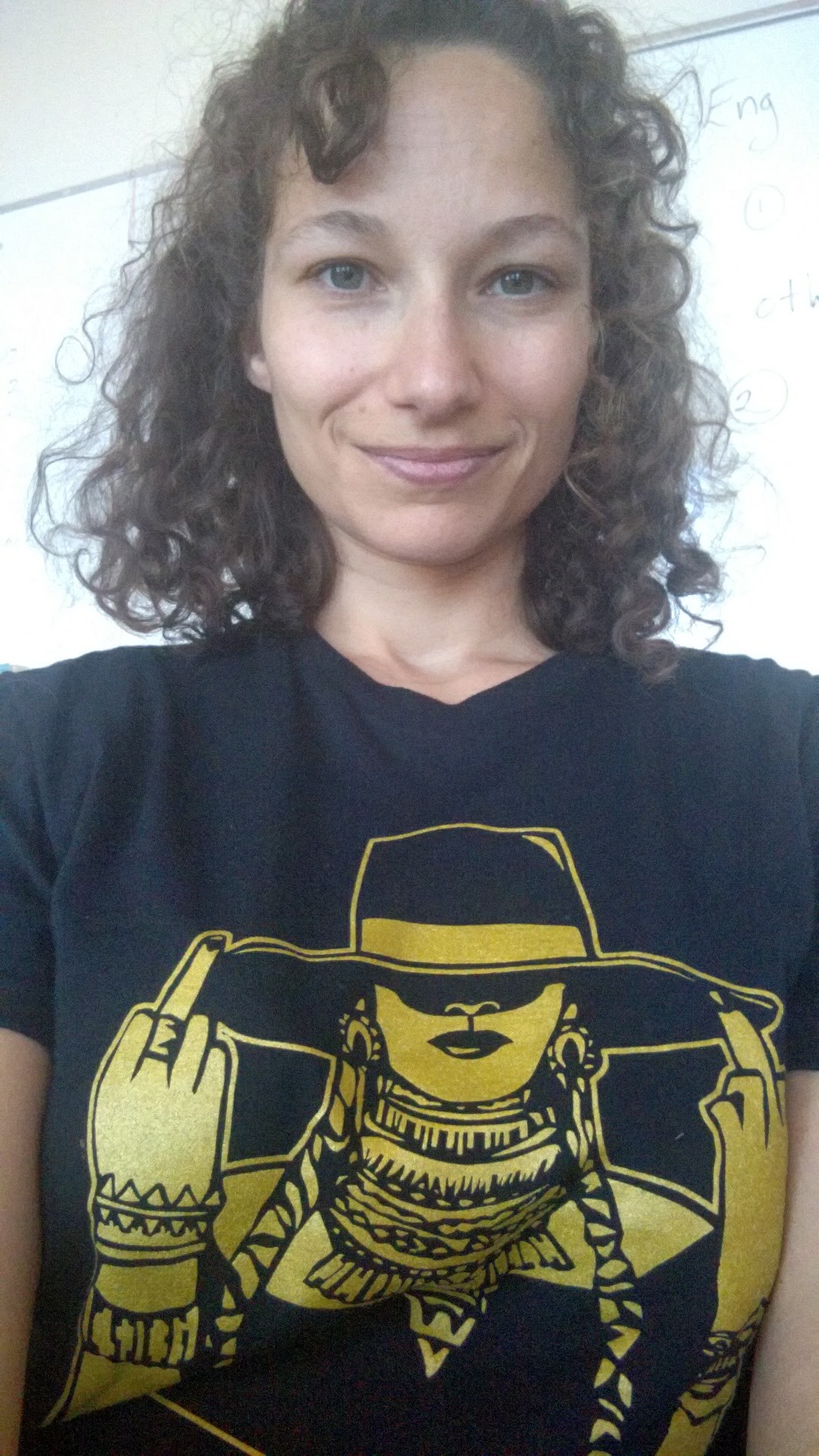 Find more of Katie Bailey on Twitter. Love this guest post? Check out this one and all the other content we’re pushing out this March, this Women’s History Month!