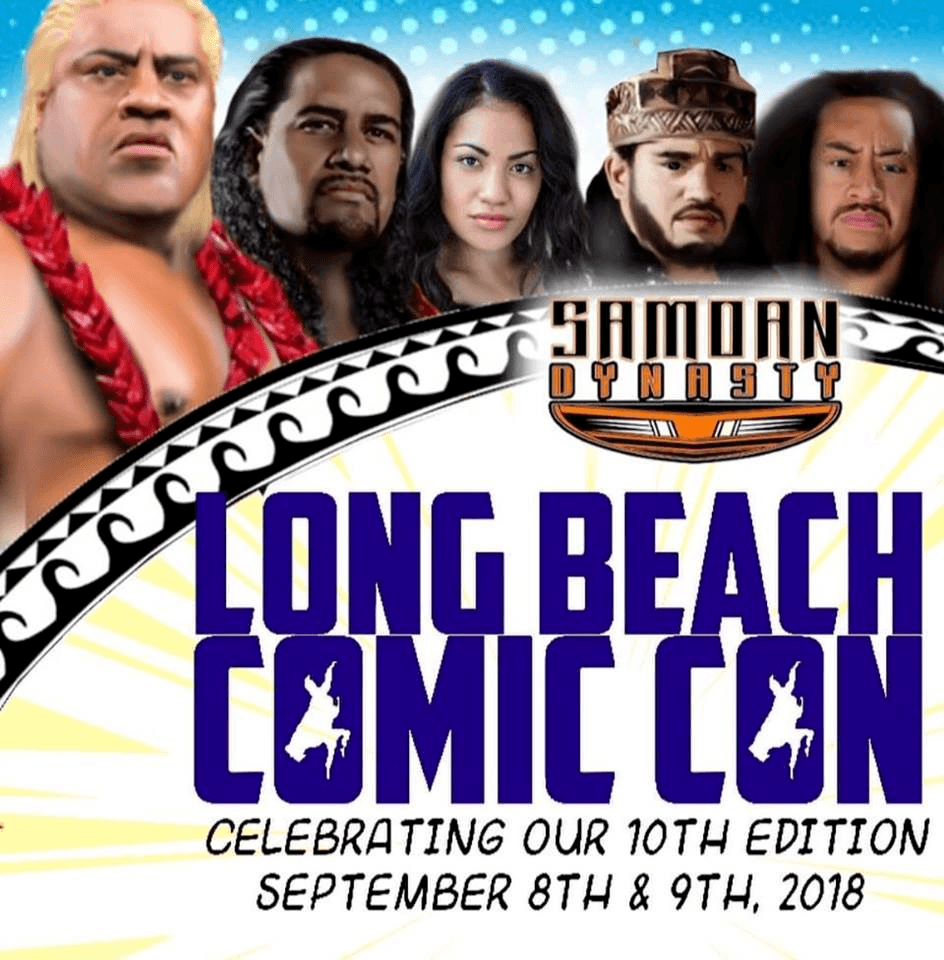 Let me tell, you, I was pleasantly surprised at the nerd-integration.

Sports Fandoms Can Be Fun

Each year at San Diego Comic Con, my writer friend, Liz Keysmash, takes our shared hotel tradition and uses that time to indoctrinate me into one of her fandoms. This year happened to involve multiple hours of YouTube video involving her wrestling faves. As a fan of sports and an avid geek, finding the balance between the two worlds can feel difficult. Nerds and jocks are natural enemies, right? So, why spotlight sports at a comic convention? The thing is, wrestling is a passionate form of entertainment. The personas, dedication, and showmanship of the sport are exciting. Why wouldn’t a diehard fan of comics enjoy larger-than-life heroes vanquishing evil with a clothesline move to the neck? 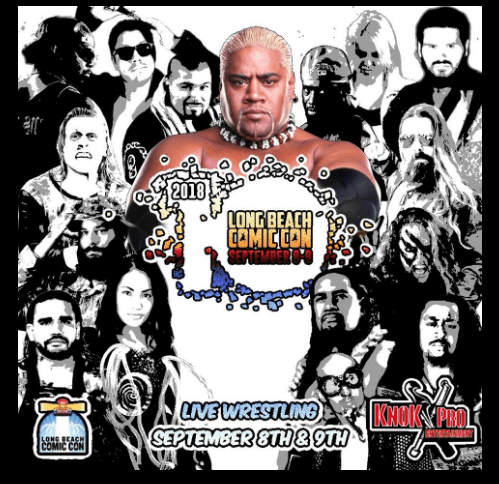 This year, Long Beach Comic Con featured wrestlers from the Samoan Dynasty, a family of WWE superstars with Knokx Pro Entertainment. Before the big tag team match, the folks from Knokx pumped up the crowd with giveaways, rock music, and a mini-match between…Scooby Doo and TED? Whatever. The kids loved it. After about an hour of sitting cross-legged on the floor with a bunch of sweaty con goers, I finally got to see what all the hype was about. The Anoa’i family came out to hoots and hollers of fans and seriously kicked some ass.

This surprising wrestling oasis in the middle of a hectic con allowed geeks to take a seat and enjoy a fun show in-between panels. The integration of sports and convention life initially seems odd, but looking around me, I saw kids, cosplayers, and wrestling fans having a good time doing something different. Ultimately, LBCC did a great job highlighting a sport that is fun and inclusive, while giving geeks a chance to dip our toes into a sports fandom in the comfort of our own con.