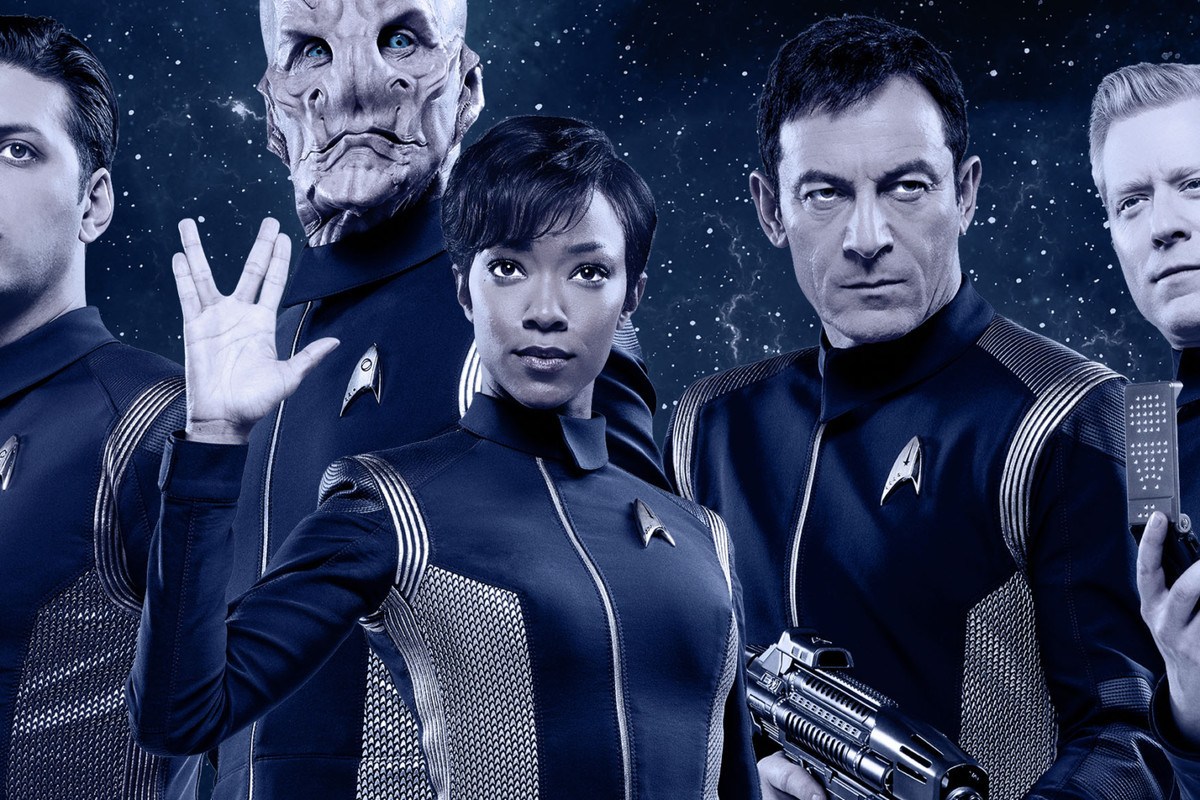 At San Diego Comic Con 2018, hundreds of panels and presentations across four days devote time to the sci-fi genre. Fans flood the streets of San Diego celebrating science fiction comics, tv and movies. To the uninitiated, the wonderful world of sci-fi can seem intimidating. The upcoming documentary, From the Bridge, highlights the story of the growth of the sci-fi fandom over four decades. From Kerry O’Quinn’s cult fan mags, Starlog and Fangoria, to genre cosplay, the movie celebrates fans in a very special way.

Written and directed by Spencer F. Lee and hosted by George Takei, the documentary takes audiences through the history of science fiction. Interviews with Nichelle Nichols, Stan Lee, Gene Simmons and more remind fans of the genre how important sci-fi is to current popular culture. From cult beginnings to billion dollar industry, science fiction continues to change the way we see the world. After years of nerding out in the shadows, the geeks have finally taken over. We win.

While From the Bridge pays homage to the history of science fiction, the Star Trek: Discovery panel at SDCC reminds fans that new iterations of the genre are necessary and welcome.

At the SDCC press panel, the ST:D cast and crew discusses fan reaction to season 1,  and new stories for the crew of the Discovery in season 2. Joining the crew for the new season is Anson Mount, who will play Captain Pike. Also, we will meet a couple of classic Star Trek characters, including SPOCK y’all, and a character played by Rebecca Romjin. Now I call that a win, indeed.

As always, CBS All Access is the only place to see new episodes of Star Trek: Discovery.

See our SDCC coverage over on twitter via the #BNPvisitsSDCC tag!