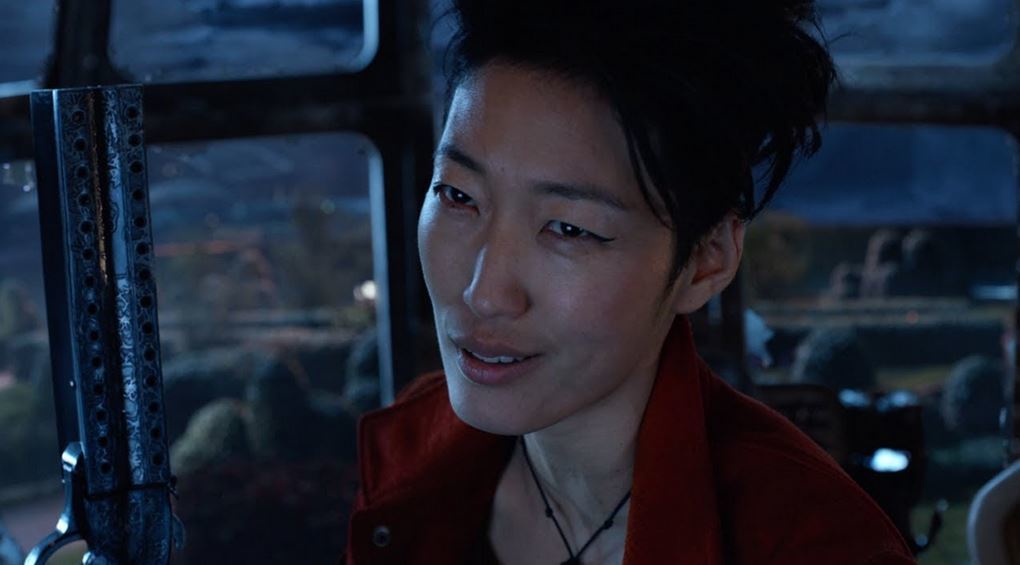 I was bored one Sunday when I decided to binge-watch subjectively terrible films. Questionable dialogue, sexist protagonists, and an overuse of CGI was what I was looking for to end my weekend on a high note, cozied up with a Mexican hot chocolate and fluffy pillows. What I did not expect was to find a heroine in one of these films. Mortal Engines was a 2018 film, presumably set to be the next big franchise. Or at least, I’m sure the producers hoped it would become that.

With Peter Jackson attached, as well as two (I guess) attractive white leads, I’m sure they thought it was in the bag. Instead, it was a box-office bomb. Tragedy, it was. Not because the plot wasn’t particularly exciting. I mean, true, it did have an interesting take on nuclear war, environmentalism, and colonization. The choice to address these topics solely the lead characters in order to incite sympathy from the audience, was handled in such a clunky and incompetent manner that all opportunities of depth fell through the cracks. Hugo Weaving did his best, but the dialogue found in the film was such a mess and the over-all narrative was all over the place.

No, it is a tragedy because of how gay I got for South Korean singer Jihae’s portrayal of Anna Fang, a rebellious warrior set on destruction and bringing down imperialist London. Determined to live without chains, this free-spirited badass stole the screen and my heart. With her introduction, shooting up a slave auction, you knew this sky pirate was one not to fuck with.

Fearless, tough, and brave, Anna Fang represented an individual who held anti-colonial and anti-imperialist beliefs, hoping to dismantle the current violent power structures. She sought to both protect the harmony found in static communities and destroy the tyrannical oppressors from London.

Sporting a sexy red trench coat and a matching airship named Jenny Haniver, even Spike Spiegel would think twice before stepping into her path.

Jihae truly captured the essence of a freedom fighter, defending liberty and peace until the very end.

She absolutely swept me off my feet in her performance. To see someone so daring, so confident in both her identity and her duty to freedom was, in a word, beautiful.

If you’re looking for inspiring non-men folx in fiction, I highly recommend watching this film if only for Jihae. The not-so-subtle badassery will win you over at the very least, when the rest of movie fails to. Truly, I hope I can see more of this incredible character in comics or fan art at the very least. Big damn hero indeed. 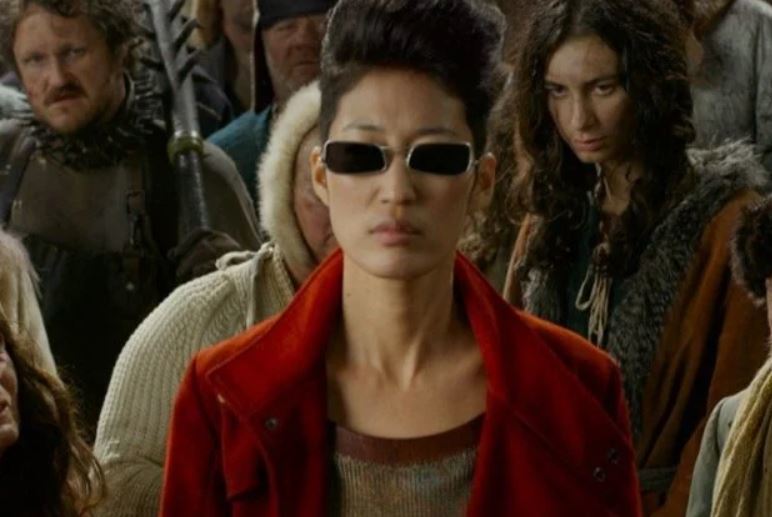 All imagery courtesy of Universal Pictures.