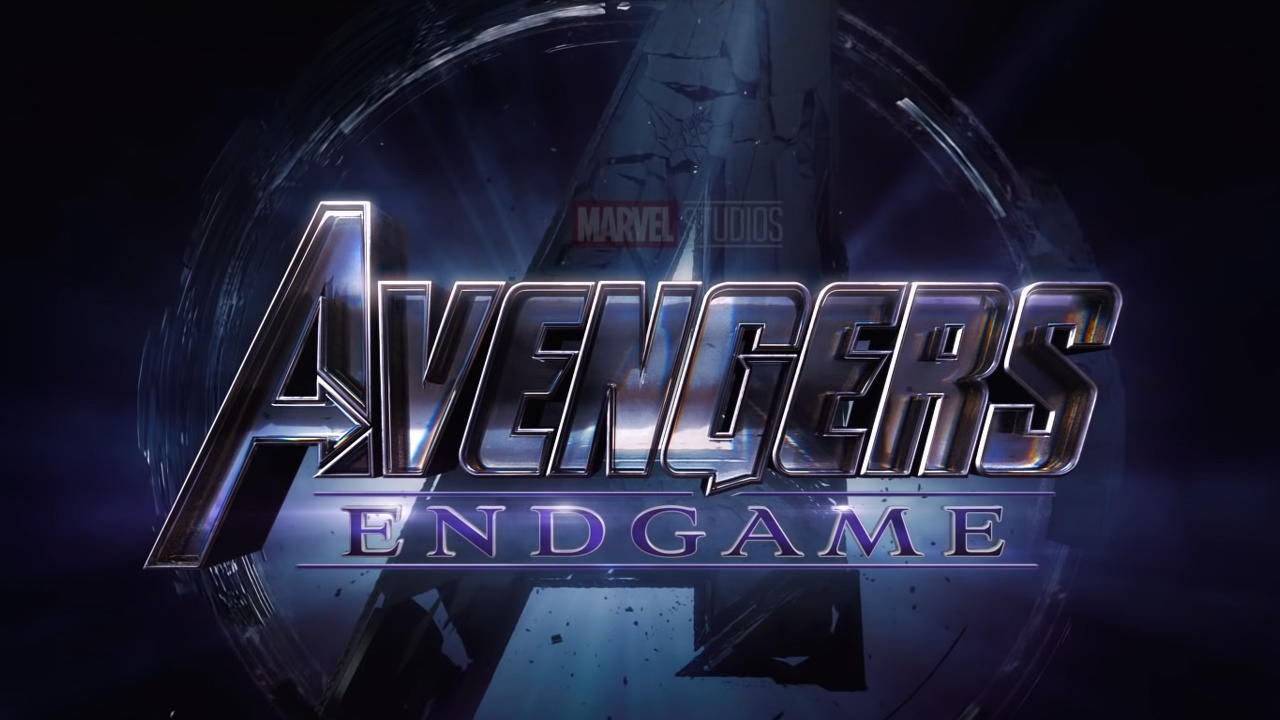 “This is the end. The end of the path I started us on.” No truer words have ever been spoken. Iron Man started this 11 year journey for us, and it comes to an end in Avengers: Endgame. Yes, I know we still have Spider-man: Far From Home but GODDAMN this shit right here!? This is the end. And what an ending it is. If Marvel decided today that Endgame would be their last film, this would be the most satisfying way to end things. It’s truly a love letter and a thank you to the fans who stuck with this 11-year experiment. Now, of course this will be a spoiler-free review. That being said, I don’t even want to talk about the little things that aren’t even really spoilers. The less you know about this 3-hour movie, the better. Even so, what you think you know is nothing compared to what this film actually is. Forget the trailers, forget the “leaked footage,” forget everything! You know nothing Jon Snow, YOU AIN’T READY FOR THIS MOVIE!!! 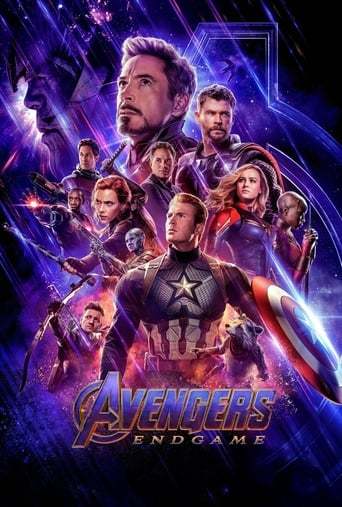 The Russo Brothers (Directors) pick up where Infinity War left off in reminding the audience that our heroes LOST. They lost and they lost hard, and now they must deal with the consequences of their failure. What I like about Endgame is that it encompasses different genres that manage to fit well with each other. The beginning of this movie is a straight drama, to the point where you may forget for a second that it is superhero movie. Our heroes react in their own ways to losing the battle and loved ones. But being the heroes that they are, when a glimmer of hope arises, they attempt to right the wrongs and fix the world. The film jumps from being a drama through a few other iterations and accumulates into the best representation of comic to film I’ve ever seen.

Endgame truly is a story about the original Avengers and the adventure we went on with them. Robert Downey, Jr. and Chris Evans shine as Iron Man and Captain America. Tony is not only dealing with the fact that they lost but also the guilt of the team members he lost on his side and the anger of the fallout from Civil War. RDJ has a tremendous amount to juggle here and he pulls it off flawlessly. Thor (Chris Hemsworth), Black Widow (Scarlet Johansson), Bruce Banner (Mark Ruffalo), and Hawkeye (Jeremy Renner) get some great character development that was needed to round out their respective journeys.

That’s not to say it’s only about the original group. Ant-Man (Paul Rudd) still shines as the everyman who’s just happy to be in the same room as these powerhouses. Rocket Raccoon (Bradley Cooper) fits in perfectly with the remaining team and they do some interesting character building with Nebula (Karen Gillan). War Machine (Don Cheadle) brings some surprising levity to the team with some poignant views on everyone’s situation. And Josh Brolin still brings it as the villainous Thanos. Honestly, there are so many characters in this film that I could go on forever like this. The Russos found a great balance with the main characters and everyone gets a chance to shine in one way or another without it ever feeling like an over bloated movie.

My biggest complaint: Some characters needed more time screen time to develop. It’s a 3-hour movie and I still wanted more! A little more character development for certain characters. A little more of the aftermath of the snap from different points of view that aren’t just our main group.

The pacing in the very beginning of Endgame is a little off. Certain things just happen out of nowhere to get the ball rolling. Overall, everyone else has a really good balance but one of the characters in particular feels thrown in. It is a waste. Other than that, I really can’t think of any complaints. What you will witness on that big silver screen is going to be a marvel to behold (pun intended). You’re going to get some team-ups you’ve either never thought of or have been clamoring for these last 11 years. You’re going to laugh, you’re going to cry, and at the end you’ll be thankful you were on this ride. 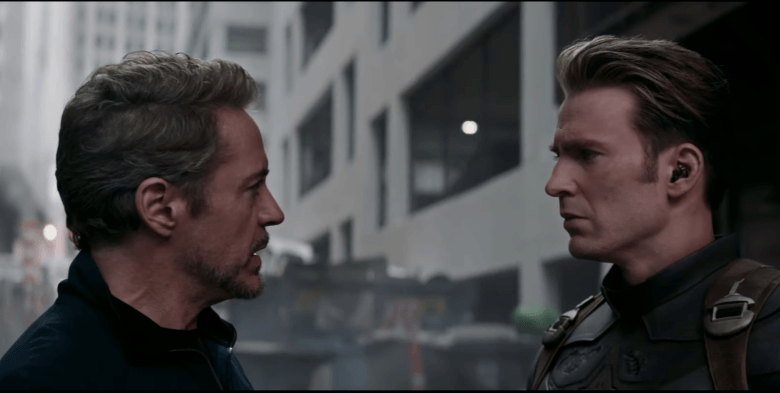 “Part of the journey is the end.” And this my friends, is one hell of an end. With 11 years, 22 films with one more still to come, and a plethora of characters, the Russo Brothers find a way to balance and incorporate everything into one package that shines and soars high above anything we’ve ever seen. We are literally witnessing movie history in the making that could have easily failed. There were a few missteps along the way but Avengers: Endgame is the culmination of everything great about superheroes. I don’t know what Marvel has in store for the future, but we are definitely in the single timeline where they succeed. Thank you Marvel for this incredible adventure.