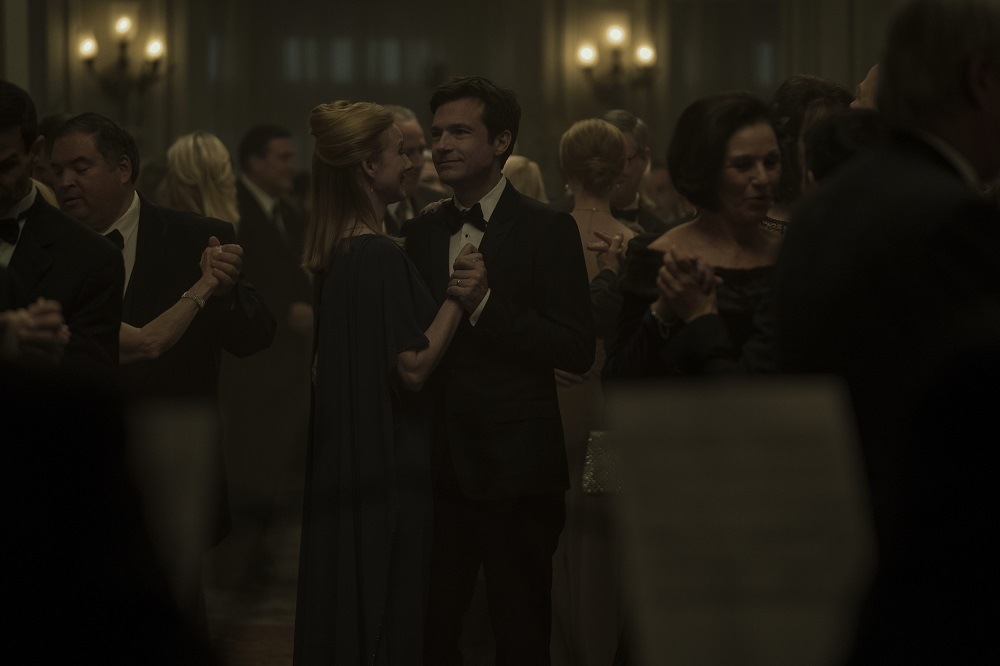 The first season of Ozark was a surprise. Possibly it was as surprise hit even, though it was talked about plenty, but not the level of obsession that can easily occupy the summer TV conversation. What I remember of that first season was the attempt to make Breaking Bad Lite. Seemingly decent people caught up in some shady shit, which reveals them to be incredibly good at being not great people. But also reveals, they weren’t all that great to begin with.

The other borrowed device from one of the best shows every made definitely was sewn into the structure of how conflict was handled. The writers would often write the characters (the Byrdes usually) into corners to up the stakes at each turn, then find ways to write them out of it. It worked more than it didn’t. But the second season usually means the stakes are higher, the odds are longer, the losses inevitable.

As season two begins, not really. Once the threat of death to you and everyone you (supposedly) love are constantly present, its hard to ratchet up the intensity. Marty Byrd (Jason Bateman) and his family are still torn between rival factions, this time as they try to build a casino, one that will wash both the Cartel’s money and the local color of dixie mafia-esque organizations. Another local faction rises as well, only to be handled within an episode. And this is where Ozark being a slickly produced, wholly competent and swiss watch of show falters. It’s too neat to be great. 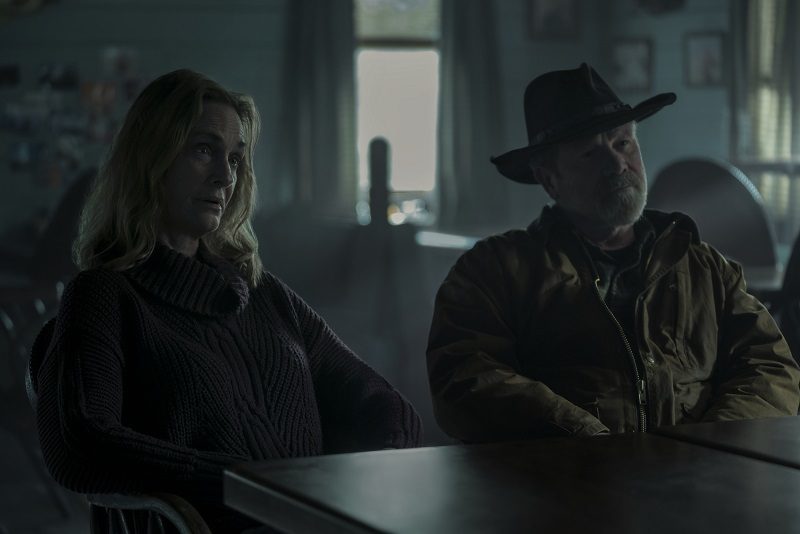 Marty & Wendy (played by the dazzling Laura Linney) have led their family into a zero sum hostage situation. What the actors portray extremely well are how these characters, even in their grave situation are beginning to revel in what they are. Wendy the savvy politician gets a lot more room to play in season two, as she has to woo or threaten the local politicians towards making this casino a reality. She is finally at home at what she does, often flaunting that she used to be involved with Chicago politics, so these feeble small Missouri folks don’t stand a chance.

The performances aside, what really feels at stake are people just not liking each other by the end of this. Which, they don’t like each other now. There’s plenty of tough talk and threats, and oh, here comes the law enforcement again, but ultimately the show doesn’t feel like its going to take the chances it absolutely could. For all the death that has transpired, none of them have been people that can’t easily be replaced. Considering the pilot episode of the show a season ago contained Marty witnessing about three murders in the first twenty minutes and Wendy’s lover being thrown out of a window by the end, the shock and awe of peripheral death doesn’t really move the story anymore. 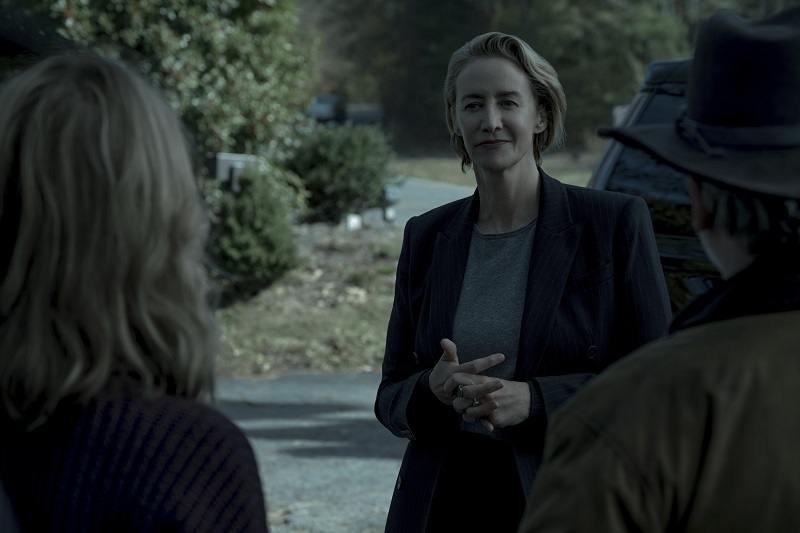 Where hope could remain is with budding star Julia Garner as Ruth. The genius understudy of Marty who wants more for herself with a vague idea of what that means beyond rising out of the trailer park. The prospect of her abusive and completely trash father getting out of jail streamlines her narrative towards a much more by the numbers story. The girl with the gifts hampered by her family’s small ideals, where she has to make a choice by some point. There’s still time for it to divest from that, but I would have loved to see Ruth’s decisions be played out in her struggle to legitimize herself in being head of the family, without an overseer as the foil. 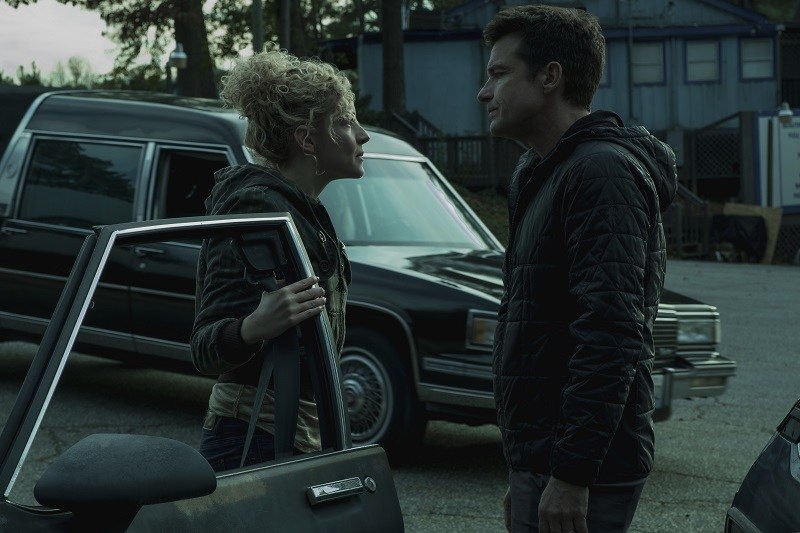 At the end of the day, Ozark still looks to be more quality TV. But it is more of the same, which is a good or bad thing depending on how much you want to be challenged emotionally by the TV you’re watching. If you were a fan of the first season and just wanted to continue that story, you’ll definitely enjoy Ozark season two with its stellar acting and new characters introduced. But nothing seems particularly heightened or different to move the show closer to greatness, despite it looking the part.