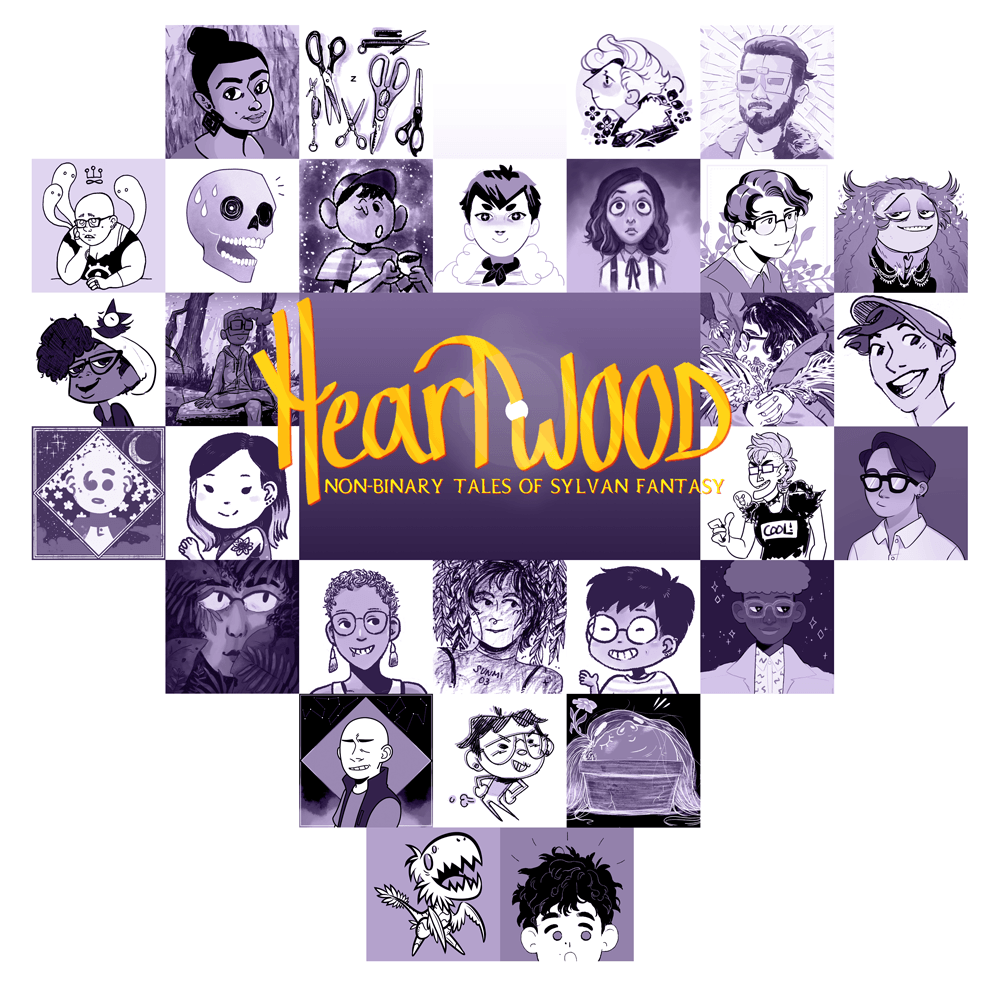 Power & Magic Press, will always, always have my heart and my dollars.

A creator-owned comics publisher based in Portland, OR, headed by BNP fave Joamette Gil, P&M Press is responsible for such comics anthologies such as the Queer Witch Comics anthology and the darker Immortal Souls comics anthology. I have always looked forward to the work from this publisher as I can always expect a focus, a spotlight on marginalized creators, especially creators of color.

This new offering Heartwood: Non-binary Tales of Sylvan Fantasy is no different as it is the first comics anthology devoted to non-binary creators & characters (and enchanted forests)!

Fantasy is one of my favorite genres across the board. For me, it has always translated well in just about every genre from film to video games to literature and especially comics. I was especially pleased to learn that the theme of this new anthology project would be fantasy based but delving into the magical realism and modern fairy tale genres as well.

I’ve always loved the ideal, the visual of the forest in fantasy settings. Of going on an adventures, of willing getting lost, of uncovering treasures, or of even finally confronting that which would destroy you. A snippet of the synopsis provided for us for this book tells us that:

“Across time and cultures, the forest has symbolized facing the unknown and emerging transformed. These stories of modern-day sylvan fantasy showcase some of the best non-binary cartoonists of our day, guiding characters like us into the woods and back again.”

Morel Support is about a mother-and-child botanist team in the Peruvian cloud forest – where finding what they seek will take more cooperation than either of them is used to. It's part of @powerandmagicpr's Heartwood anthology; check it out on Kickstarter! https://t.co/va5HUrKc7N pic.twitter.com/19YXAZSLdA

This one is made entirely by cartoonists who identify as a non-binary gender which is a gem all in itself! The book is 250+ pages long, B&W interior, and features 21 young-adult stories. 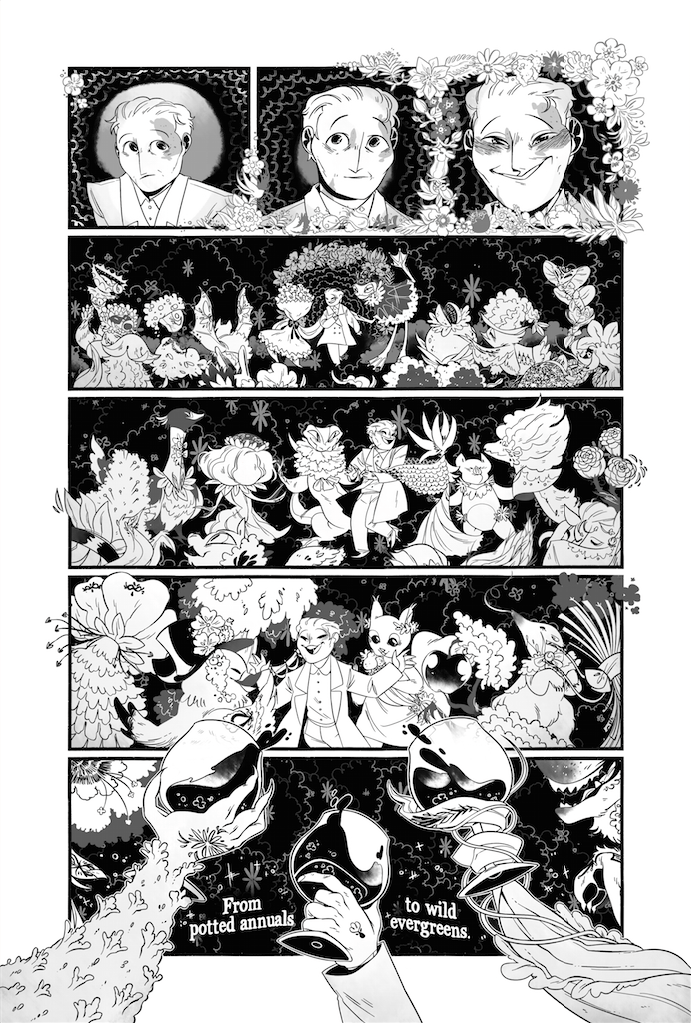 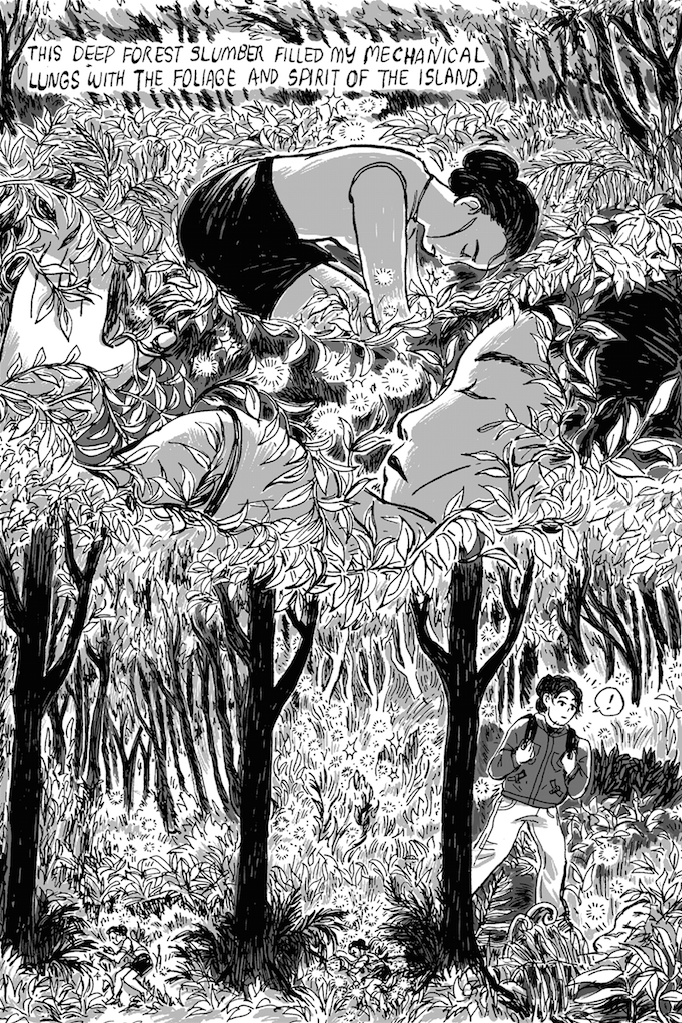 This anthology is for everyone who’s walked through the undergrowth, in the silence of nature, and longed for an adventure of their own to unfold. 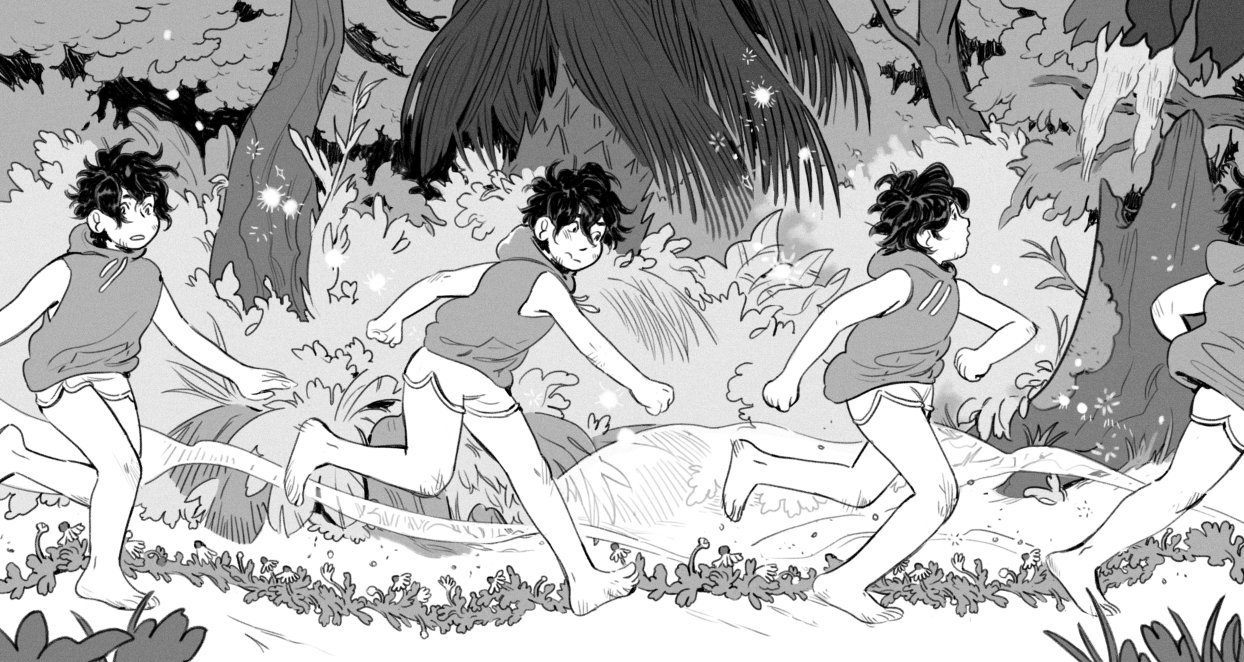 The newest comics anthology from P&M Press was 60% funded just the first week into its 30-day campaign which is a sign, to me at least, that this is a book that the people most certainly want. I’m here for QPOC creating opportunities for other marginalized folks–especially in one of my favorite mediums–comics with one of my favorite genres–fantasy.

Does this look like a project you want to support? See more details on the official Kickstarter page here! Subscribe to their newsletter as well! See updates and creator profiles from Power & Magic’s official Twitter and Tumblr. Power & Magic Press has now less than thirty days to complete their goal so let’s all spread the word and get them to fully funded and even some stretch goals!