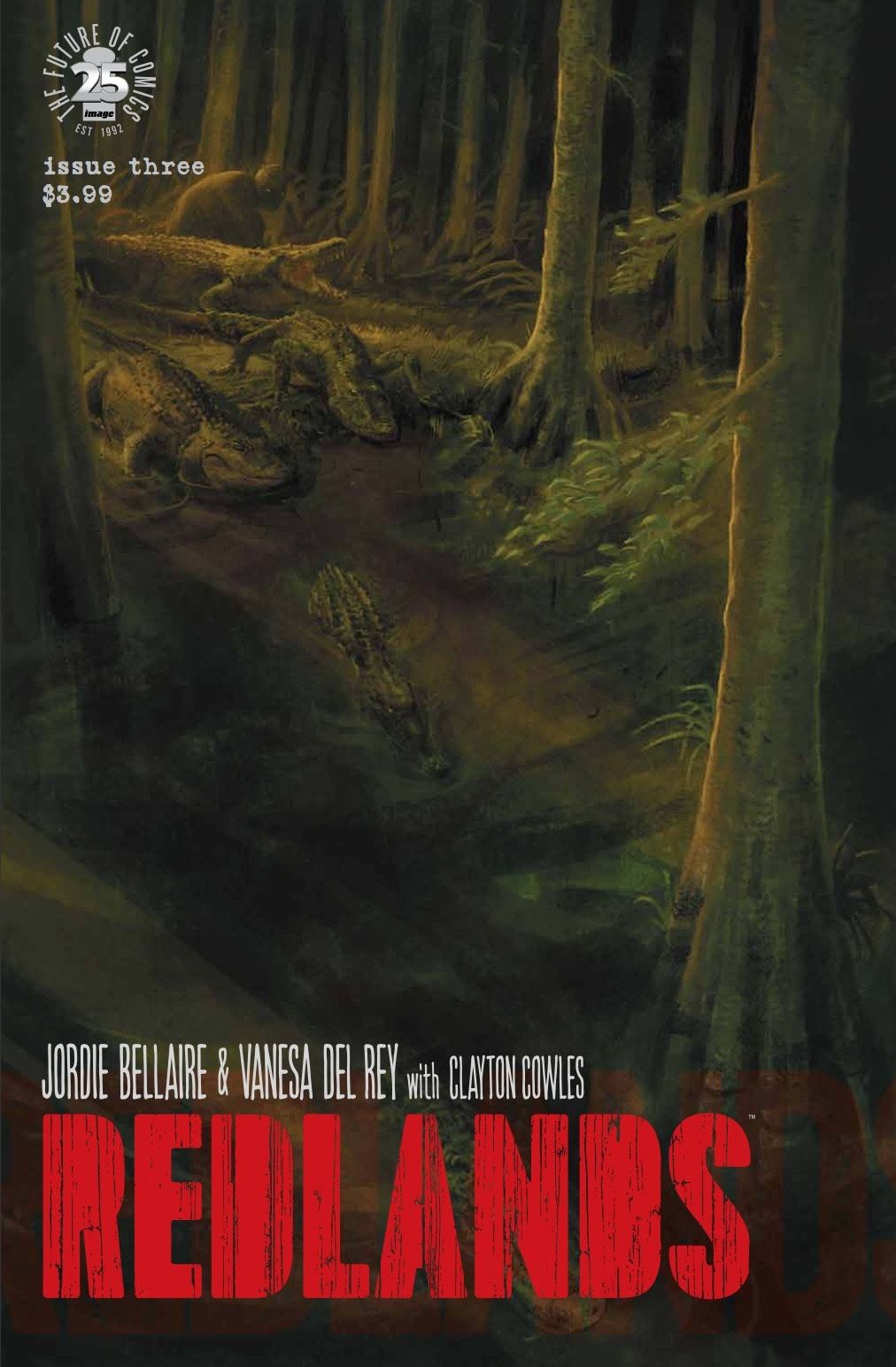 The small world of Redlands, Florida grows deeper in this third issue, each issue related to the others in the loosest of terms and thread together mostly by its landscape. When it comes to world building, Redlands is making its mark. The town of Redlands is becoming a character the way every great book has a setting that plays an integral, personified role – it has a spirit, a pulse; its history, codes, and inclinations setting the standard of what to expect, love, or fear. The setting and eerie cast of characters within are enough to make you love this book for its atmosphere even more than its story, as the story itself, still fragmented, has yet to take shape. We are still learning in pieces, nearly vignettes, and those fragments lend themselves to the mystery of the story and, ultimately, the allure of this book. Not one to make guarantees but here I can promise: I love this book, and you will too.

Redlands #3 begins with a few extras, the backdrop characters of Florida who seem integral to the story until you realize their purpose, the role they are meant play in the main exposition. Each character seems genuine and important as we walk into the middle of their life; they clearly have backstories – whether we explore them or not – and that suggestion of depth protects every character from reading as a throwaway. Aside from our three witches, it’s hard to tell whether anyone else is integral or simply setting the stage for a larger insight into the spiritual world of Redlands. We met a girl in issue #2 who seemed quite safe, meant to foster reader endearment towards Alice, Bridget, and Ro, until she proved the opposite and lent herself to horror; we met a man in issue #2 who looked to be a long-term antagonist and thorn to our witches, until… well, nothing is promised. It makes for a thrilling read. 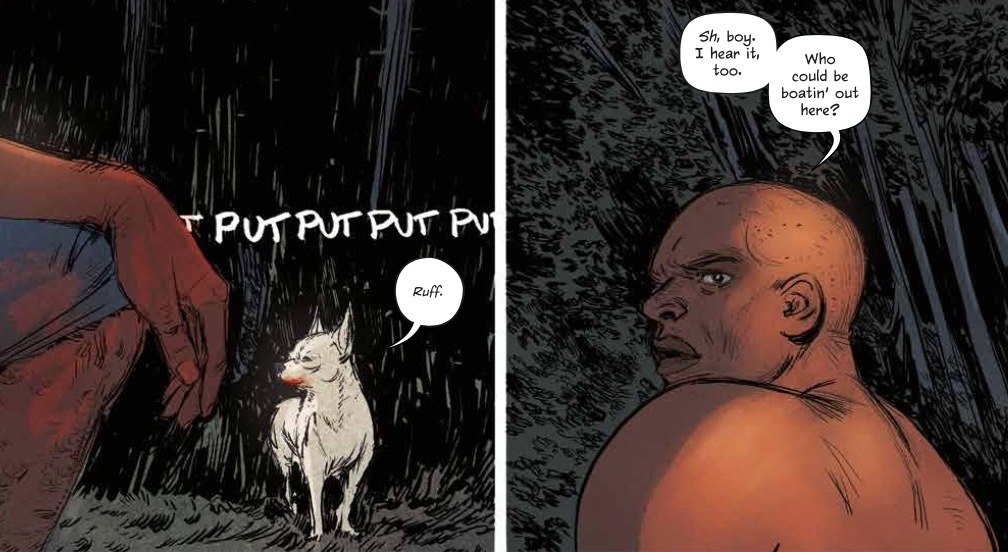 Overall, three issues in and Redlands is on pace to be the best horror comic I have ever read. Bold statement, but without hyperbole – this is one fun, scary, remarkable comic from its onset. Sky’s the limit, and I look forward to seeing how high it can reach.