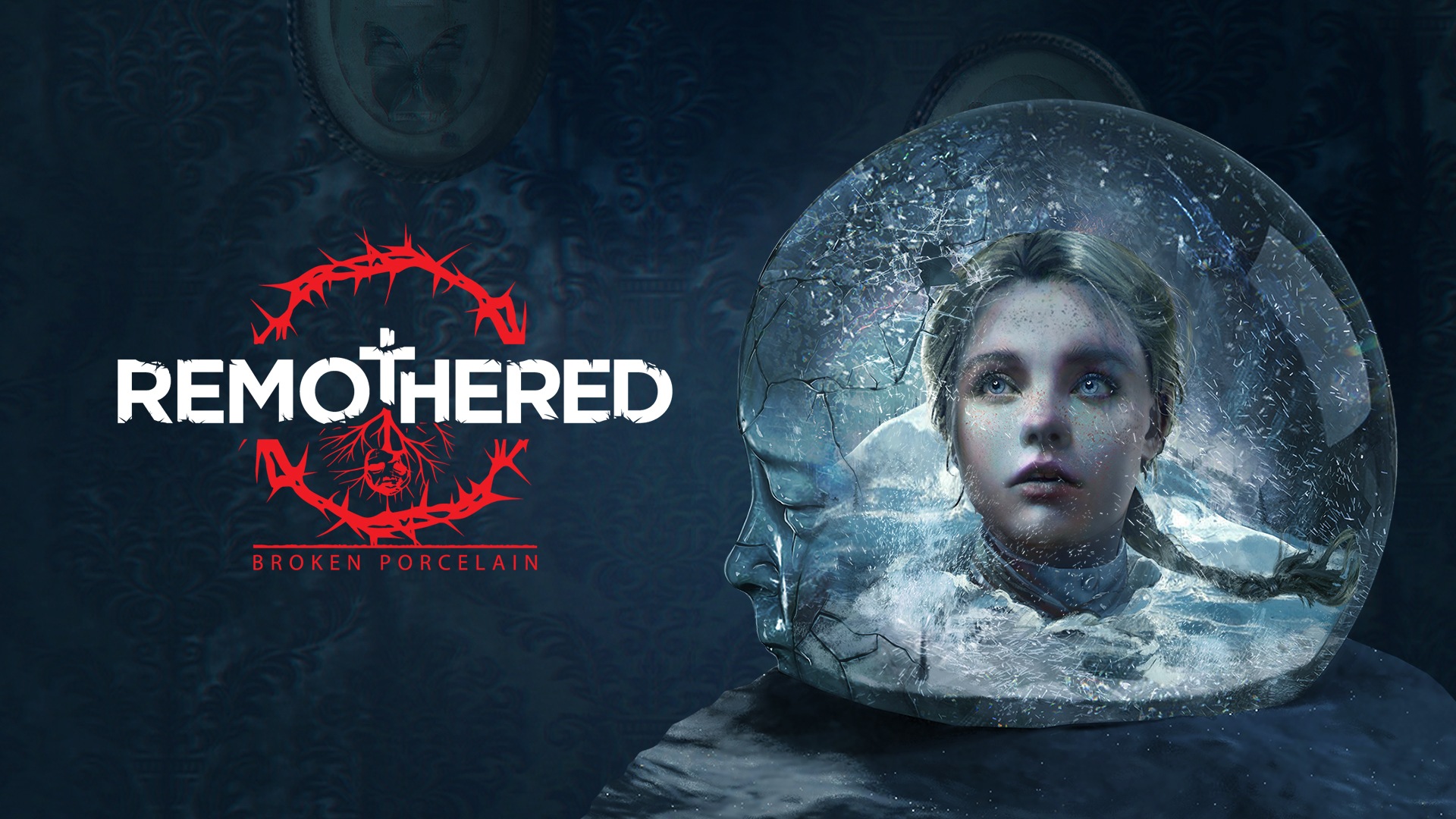 So, I played the earlier Remothered, titled Tormented Fathers back in 2018, and was left with a huge, cliffhanging WTF by the end of the game. I didn’t know what the hell exactly happened. The storyline was all over the place and the dialogue was so stale that I couldn’t even get into it. Even though my experience with that game was not the best, I still decided to play Remothered: Broken Porcelain because, why not, right? It couldn’t possibly get any worse. I’m sure the developers learned from their mistakes and made major improvements to this game. Right? Right?! *nervous laughter* Remothered: Broken Porcelain gives you nothing but bad enemy AI, a complicated story that’s (still) hard to follow, and a whole lot of glitches that made playing the game almost unbearable. Just know, I played this so you don’t have to.

In case you didn’t know what this was, Remothered: Broken Porcelain is a survival horror game that tells the story of a young girl named Jennifer who suspects that weird stuff is going on in her house. Dark secrets are revealed about who she is and what she’s done and she must confront the evils that appear to her. Warning: you would need to have played (or streamed) Remothered: Tormented Fathers in order to remotely follow the story of Broken Porcelain. Even then it’s still difficult to put the pieces of the plot together.

But let’s give it a go anyway. Jennifer gets expelled from school and is sent to work at the Ashmann Inn. Andrea, the head maid who was once acting like a functional human being, suddenly starts to behave…Differently. She tries to attack Jennifer when she realizes that she is trying to escape. They play ‘Ring Around the Rosie’ for a while until Jennifer finds a way to fight back. In short, the entire game basically revolves around staying away from enemies and finding a way out of the inn. That’s it. That’s the game. The whole game.

In order to complete the game, you have to travel all around the inn to find a way out. At the same time, you have to avoid enemies by sneaking around and hiding in wardrobes. You can pick up items, like knives, to use as weapons against attackers. You can’t kill them, but attacking them will stun them momentarily, giving you enough time to escape. All of that would be fine and dandy; if the controls actually worked. Here’s where all the creepy-crawly, glitchy bugs come in. Button mapping is completely off the rails when trying to take items out of dressers or desks. Sometimes the prompt wouldn’t pop up. When it did, I would accidentally close a drawer instead of picking up an item. Imagine, you’re being chased. You need to pick up a weapon, quickly. Most of the time, I was like, “f*ck it”, and just ran to the nearest piece of furniture to hide inside of.

Here’s another “fun” scenario. I was midstep, sneaking up behind Andrea, getting ready to give her that work. When I was just close enough, the button prompt didn’t pop up, allowing Andrea to slap me silly. She was like “Oh, you done messed up now.” It was so frustrating. Jennifer also has the ability to send her consciousness into a moth. I know how it sounds, but it gets better. This allows her to get out of reach items and distract enemies so her human body can get by. The ability is not all that interesting and it’s easy to get stuck in a wall since the controls are so buggy. (See what I did there?!)

The enemies did not add to the gameplay and were not helped at all by the buggy code. Sometimes they would run right past me without attacking. While that worked in my favor, I felt cheated because it took away from the experience of the game. They were also able to see me through the walls while I was in cover like they had some Assassin’s Creed type Eagle Vision. The cutscenes were exceedingly cringy and difficult to watch. The audio would cut out midsentence and more than eleven times their faces just didn’t move or give any expressions at all.

And Now, Something Positive

The only positive thing I can say about this game is that the environment design was spot on. Ashmann Inn was pretty damn creepy. It gave me Stephen King’s The Shining vibes. The barely lit hallways made the ambiance eerie enough for me to second guess going into certain areas. That’s it. That’s all I got.

Sadly, that wasn’t nearly enough to save this game. I’m so shocked that I was able to complete it with the abundance of issues it contains. The story structure is sloppy, there are too many bugs, and the moth ability is outright unimaginative. Period. Honestly, the first game was much better and that’s saying something because it wasn’t that good. This game will not get you into the Halloween spirit. Maybe play it on April Fools Day. That seems more appropriate. Remothered: Broken Porcelain is a huge disappointment.