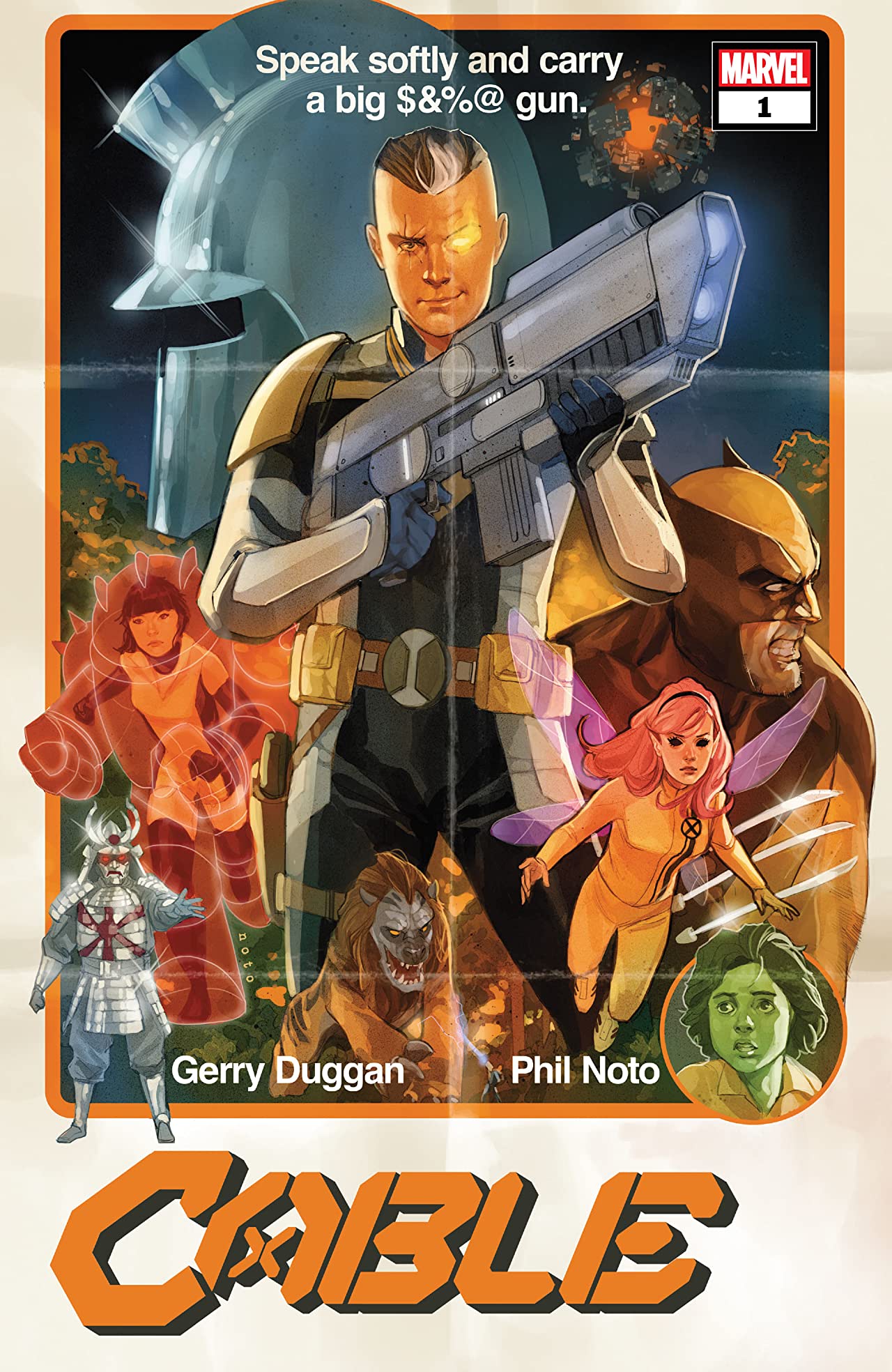 Give me all the Summers’ family content. Make all the arguments you want, but they have the best storylines in the X-Men universe. We’re all very familiar with the tip of the pyramid in Cyclops and have a healthy handle on the craziness involving Jean becoming The Phoenix…despite the bonkers details of that one. But then we have a whole slew of mutants with wide ranging powers and abilities outside of the crazy couple. There is Scott’s father Corsair and the decently known brothers Havoc and Vulcan. Then, there are Jean and Scott’s separate Days of Future Past and Age of Apocalypse timeline offspring Rachel and Nate Grey. There are plenty more details than the 3 sentences I gave to that insane family tree, but that would be the core Summers clan.

Last but not least, we have the widely loved Cable. The child of Scott and a cloned Jean Grey is a 90s cartoon legend and he’s getting his chance to flex that metallic Jax arm and underutilized telekinesis that supports his gun toting recklessness. So..that was a lot, I know. I’d be lying if I said I knew every detail of this family’s trials and tribulations, but every issue featuring one of them turns out to be an engaging read. That is no fluke; the Summers/Grey family have had some of the widest ranging and bonkers stories in this world of mutants and Cable #1 offers us a glimpse through the eyes of a young and excitable one-eyed man. 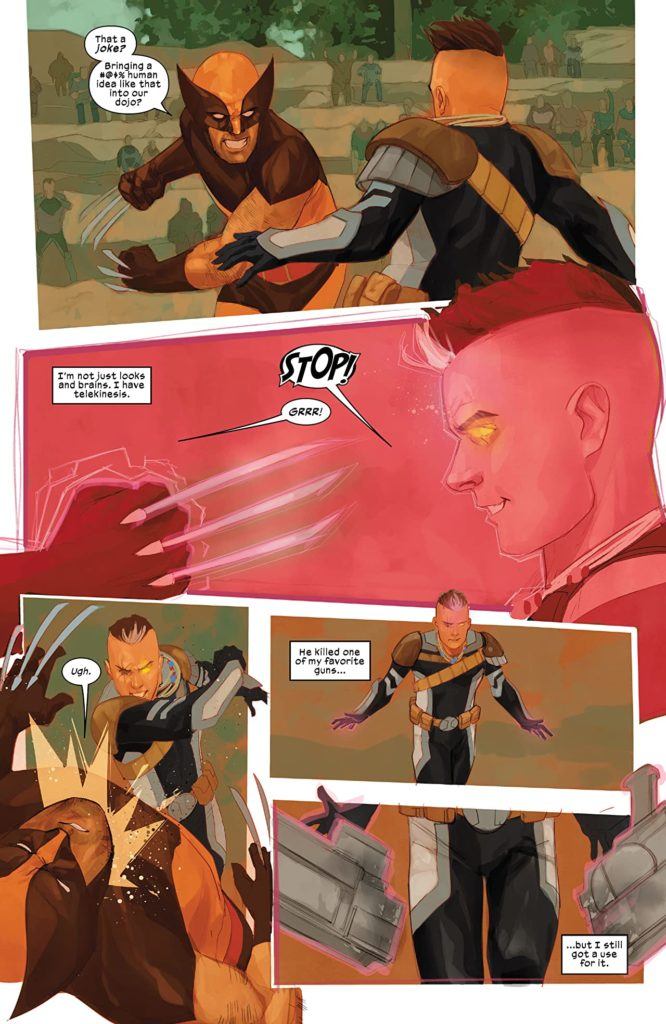 Who wants the smoke? We got The Quarry for that

The Quarry is one of the dopest new additions to the Krakoan way of life. Not only does it make sense with the absence of the Danger Room, but it’s downright entertaining as hell to see two mutants go at it with no intent to kill. It goes without saying, Wolverine was expected to be one of the first people in the ring, but I think we can all agree that the outcome of his battle with Cable was a tad bit surprising. I really enjoyed not knowing the exact parameters and regulations of the 1v1 and coming to my own realization that this is much more of a battle of brains and brawn instead of outright power.

Now, can we talk about the wins and losses review page for each battle so far?! Maaaannn, I was beside myself when we got a gander at this list. Callisto flexing her tactical abilities not once, not twice but trice times!? So good. On point decision to call it a draw for Nightcrawler and Blink. Absolutely LOVE the fact that Magik got disqualified, but we don’t know why. The Cuckoo sister fight must’ve been a good one, but it makes sense that Esme would come out on top. Dazzler besting Jubilee is definitely going to upset some folks, but the Win/Loss column don’t lie. Lastly, I know it isn’t 100% canon but M dukin it out with Bishop was a cheeky way of saying mother always knows best. This was such a great use of the Hickman data pages, and I reallllllyyy hope we get a Quarry book one day.

We also see the caring side of the young time traveler. Fauna and Curse venture a little too far into the Krakoan brush and wind up on newly named Monster Island, where Fauna is lost. Curse comes a runnin and Cable steps up to help after bussin Wolverine’s ass in The Quarry. He locates the lost little mutant and a not so little monster enters the picture which allows Cable to double down on his adorable characteristics. He didn’t understand why Fauna said the creature was in pain, but it all becomes painfully clear when he removes a massive sword from its paw and the lion like behemoth runs off much happier.

Gotta give a big shout out to Gerry Duggan with that sword move. Not only does it help round out who Cable is, but it sets the stage for a wild, time romp, robotic showdown. Cable #1 is a book everyone should be checking out, even if you feel like you’ve hit your “Dawn of X” threshold. It’s that good.

9 Psychic Flashbacks out of 10