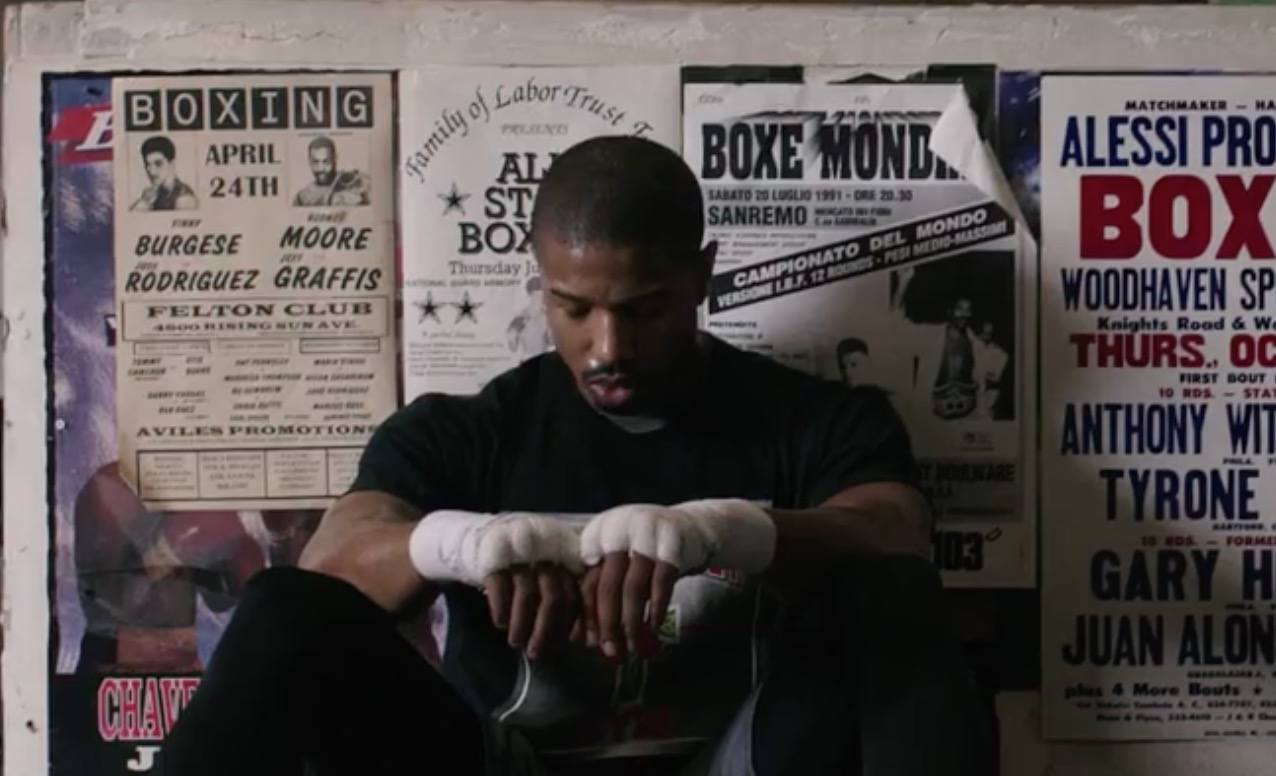 This is not how I intended to begin my day, smearing thug tears on my keyboard and reliving the greatness of the Rocky series in one short trailer. But yo, I have no regrets, because this trailer is flames. If you saw the first Creed trailer you know why people are hype — here comes yet another chapter in the Rocky saga, only this time it’s not Balboa leading the screen, it’s the son of his longtime nemesis-turned-friend-turned-erotic-training-scene-on-the-beach, Apollo Creed. And within this 2-minute trailer, Creed’s second trailer captures everything that makes the Rocky series what it is.

And that’s the same as what it’s always been in 1976, 1979, 1982, 1985, , 2006… maaaaaan FUCK Bad Boy entertainment, Sylvester Stallone invented the remix. Aside from the obvious “underdog story” label that Rocky movies are given, several other themes live just below the series’ surface, and Creed hints at them all: mentorship, self-doubt, legacy, family, and of course, above all, perseverance. But the hypest part though? THE HYPEST PART? There’s an homage to nearly every Rocky film in each scene of this trailer! Chasing chickens? Uppercuts under the tightrope? Dog, when Adonis and Rocky are working the speed bag side by side, in perfect symmetry?! Excuse me, I… I promised myself I’d hold it together.

And the speeches! Oh, how can I forget the speeches?! Fam, sit down and heed my words: there will be no fewer than a 100 motivational YouTube videos with Rocky da Gawd and that personified Black excellence named Michael B. Jordan telling you to EMBRACE YOUR GREATNESS AND TAKE WHAT’S YOURS. Sit down, Ray Lewis, I’m trying to hear men speak! CT Fletcher could die on the bench press and rise 3 days later from his grave in the Ad Lib Hall of Fame and I’d still be telling him to shush if he tried talking on Wednesday, November 25th when I’m in that theater. 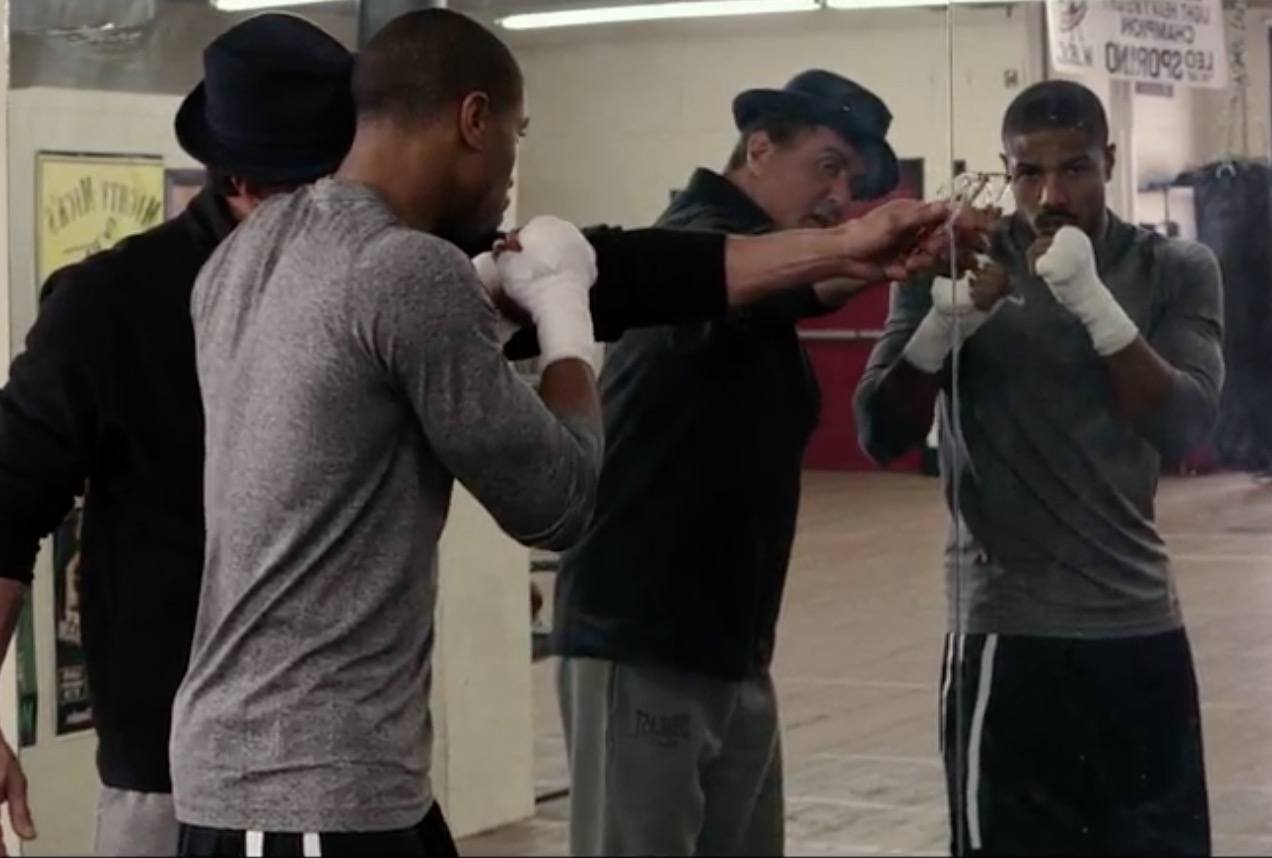 And Phylicia Rashad? We got Phylicia Rashad?! *walks 10 feet away, turns, walks 10 feet back* You know she gon’ be watching the fight and we gon’ feel EVERY OUNCE OF HER PAIN. I’m crying right now just thinking about it. Do you know how much she must have gone though?! And to do it again?! She ain’t sign up for this but she’s in a family of FIGHTERS and they don’t know HOW to quit. Apollo DIED IN THE RING, OH MY GOD, IT ALWAYS HITS ME LIKE THE FIRST TIME, MY MAN LITERALLY DIED FOR THIS SHIT. And now his son? His son, fam?! I’m in hysterics.

You know what else? The vulnerability of Adonis is part of what might make him even more lovable than his father. He obviously has Apollo’s bravado as we see him in the sparring ring yelling for who’s next, but we also see Adonis openly express his insecurity about fighting under his father’s name. That’s an amazing pressure — the desperate need to live up to expectations — and one everyone understands even our parents were never the greatest fighter in the world.

Do you see the blood splatter?! Do you see Adonis watching film of Rocky II?! Do you see him establishing his relationship with Rocky?! Do you see?! I’M STANDING RIGHT IN FRONT OF YOU!