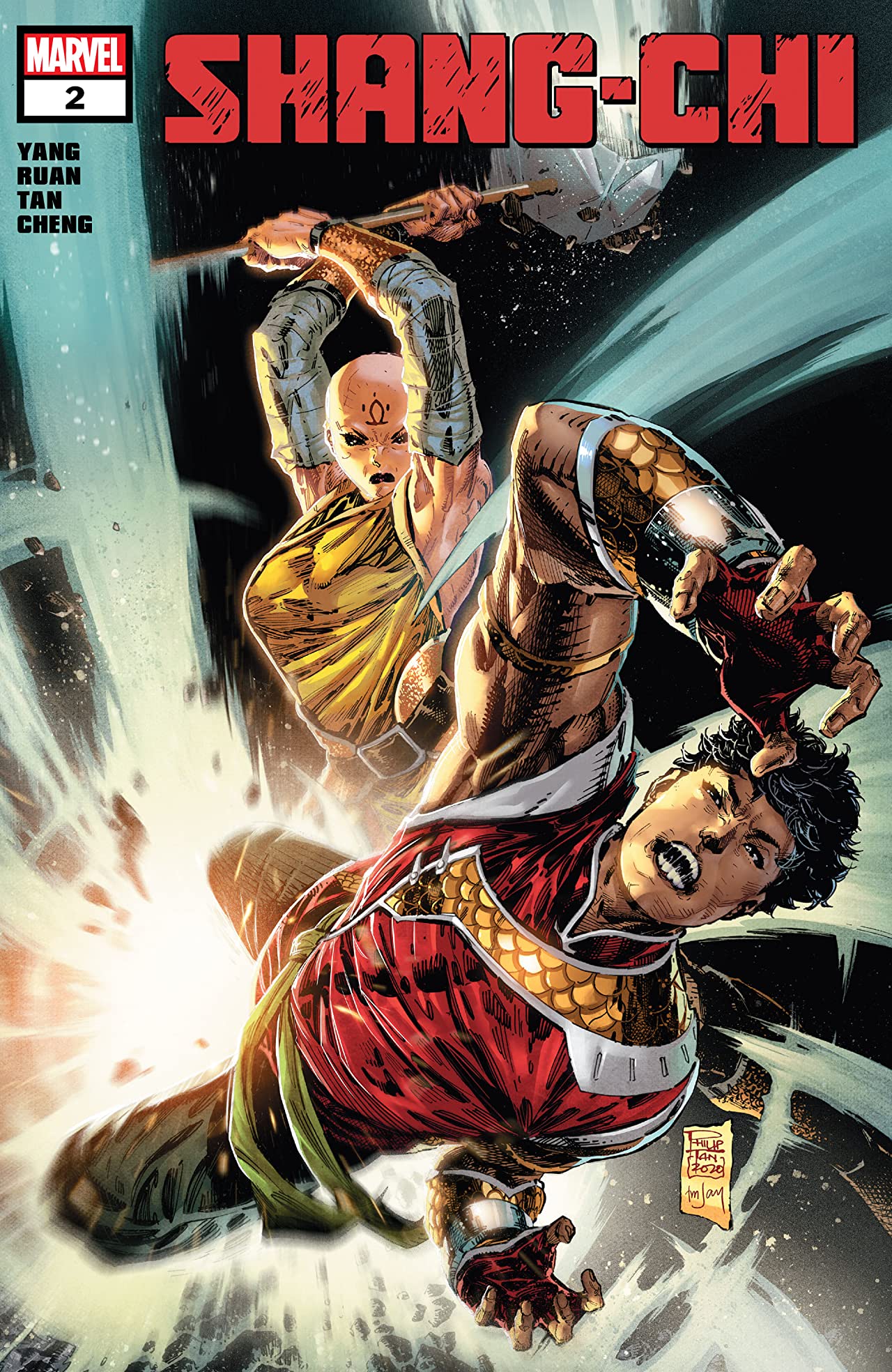 With a Marvel movie not far down the road, it only makes sense that we’d get a Shang-Chi book with a top-notch writer at the helm. And the character is better than he has been in a while for Gene Luen Yang’s pen at his disposal. Issue #2 continues the story of the martial arts master being thrown headfirst into his family’s power struggle drama while also reuniting with someone from his past whose intentions might not be friendly.

The action is more than sufficient for anyone thirsting for martial arts mayhem, but what’s more laudable is how Yang humanizes these characters when he could easily get away with just turning up the action for your standard superhero fare. Shang-Chi is kind and noble without coming across as one dimensional or uninteresting. And with the espionage thriller edge thrown in, Marvel is definitely making a way for a new, more likeable super spy archetype in the post S.H.I.E.L.D. era. There’s a lot of strangeness thrown into the mix in the 11th to make the conflict extra spicy for future issues, but ultimately, it doesn’t take away from the overall fun.

The artwork in Issue #2 is mostly good, but there are a few scenes that look a bit rushed and unfinished, making them a little hard to follow. However, the action beats look pretty solid when it matters.

Bottom Line: This issue certainly makes for some fun kung-fu superheroing that embraces what we love about the genre without feeling stereotypical; exactly what this Shang-Chi needs if he’s going to take his place as a marquee Marvel hero.

8 Raid Redemption livetweets out of 10