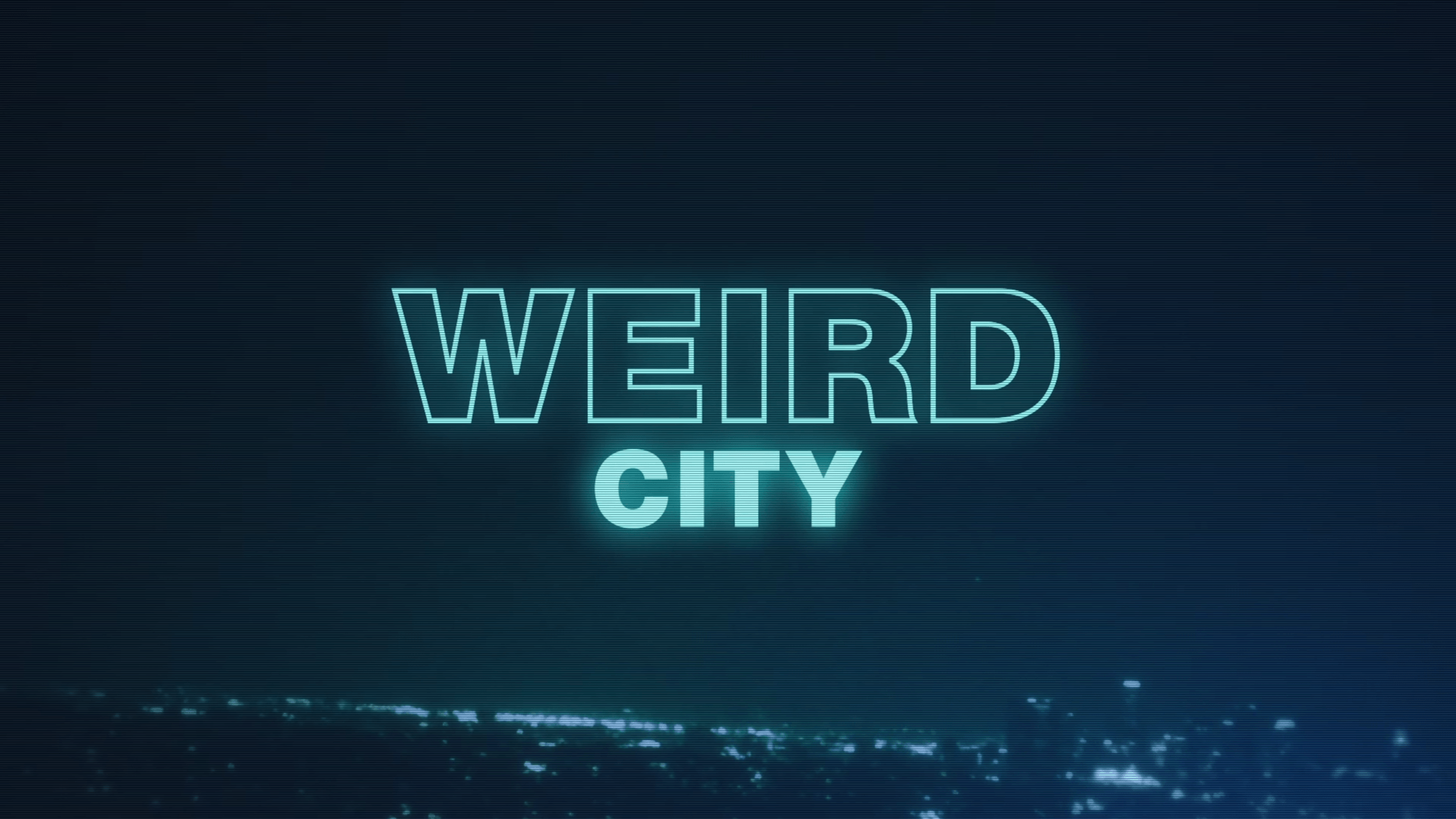 A veritable life time ago, I subscribed to YouTube Premium in order to watch Cobra Kai, the surprisingly enjoyable sequel to The Karate Kid. I ended up liking the lack of advertisements, so I kept the subscription running. I know, strange thing to do between Netflix, Hulu, Amazon Prime, CrunchyRoll, and DC Universe. And while I haven’t exactly delved deep into YouTube Original’s slate, I did take a pit stop at Weird City and I had a good jaunt during my less than 4-hour stay. 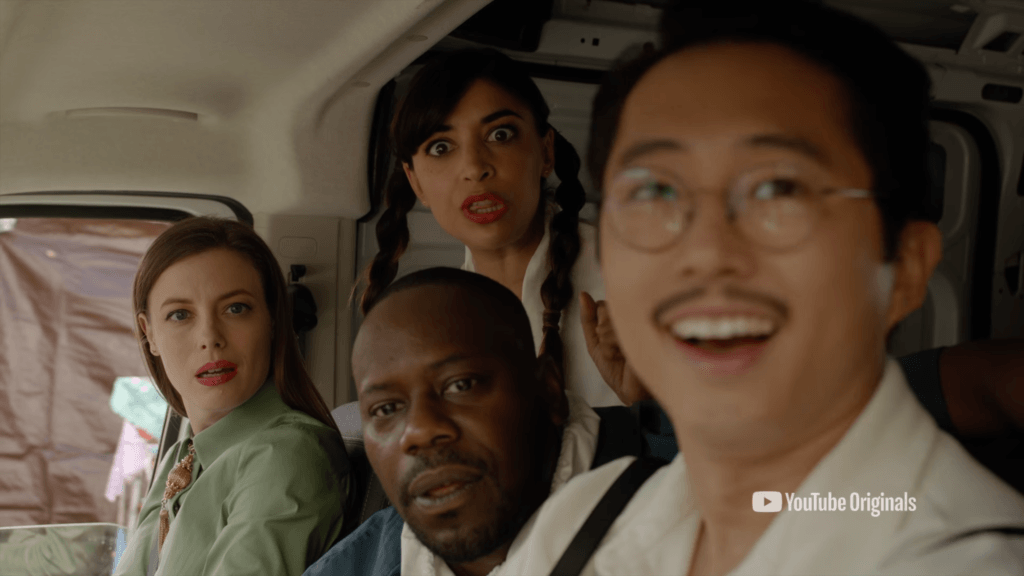 Created by Charlie Sanders and Jordan Peele, Weird City is a sci-fi anthology set in a city that has literally divided itself in the Have and Have-Nots: those who live Above the Line and Below the Line. That’s a literal distinction by the way. I mean, it’s also a metaphorical one but there are several establishing shots where you see a technological utopia on one side and a fading urban landscape on the other. All six of the stories in the anthology take place in the Weird City, while all loosely tying into the machinations of Negari Labs. Dr. Negari, played by LeVar Burton, makes frequent appearances throughout, usually behind some sort of scientific advance, like dating app “The One That’s The One” and Smart Houses. 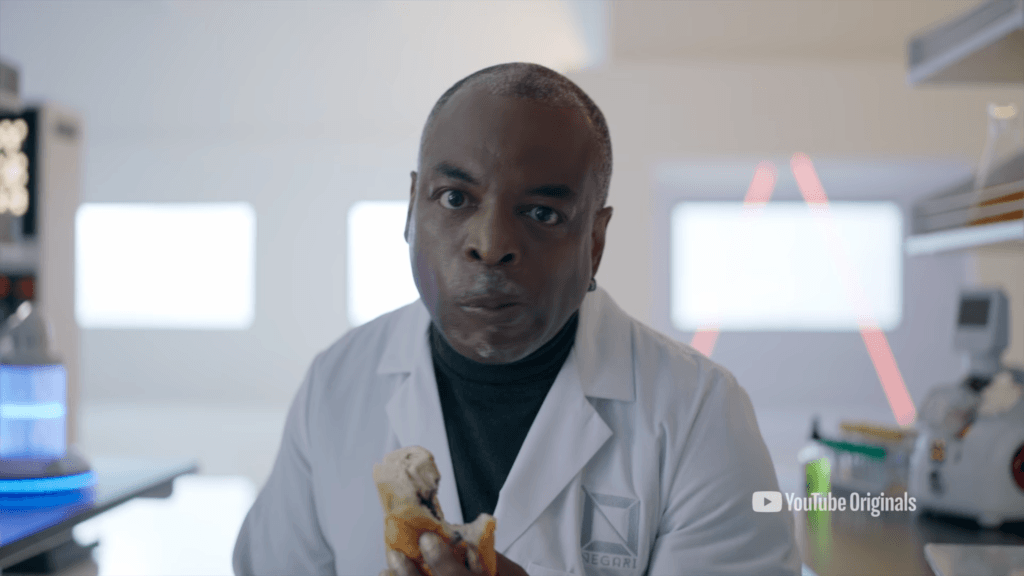 In each 20-30 minute episode, there is a light-hearted core, a darkly comedic tone, and honed satirical edge. This shouldn’t come as surprise to anyone familiar with Jordan Peele’s production history. Each story is self-contained and features your typical exposition and exploration of the premise. There are a couple call backs and call forwards, but you could pick an episode at random and enjoy it as it stands. The majority of the stories take place “Above the Line,” where all of this technological fanfare makes life easier but doesn’t make life better. Weird City explores the corner cases of utopia, where things are just slightly off from what they appear. That is, of course, until they become absurdly off. The writing is smart, from the names of the character to the parody brands and products to one-liners, and the actors deliver them all with a wonderful snark.

Speaking of the cast, this ensemble does so much with the material and format. Headlining the stories, you have Dylan O’Brien, Ed O’Neill, Michael Cera, Rosario Dawson, Auli’i Cravalho, Laverne Cox, Sara Gilbert, Mark Hamill, Gillian Jacobs, Hannah Simone, Malcom Barrett, Steven Yeun, Awkwafina, and Yvette Nicole Brown. Each brings their own charm to this wonderfully bizarre show, playing a little outside their typical role and making for some fun cognitive dissonance as the brain goes “huh.” 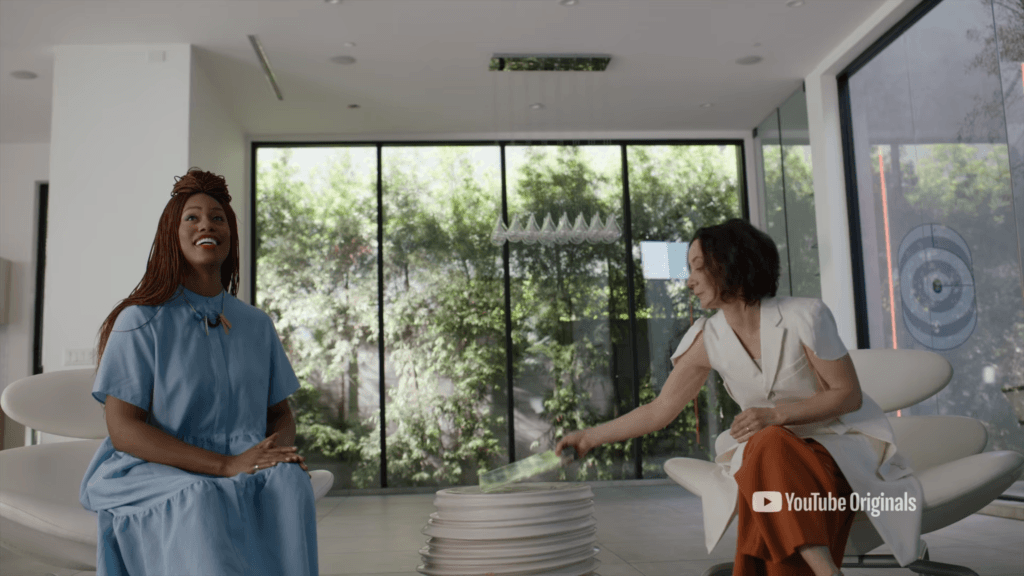 Weird City is kind of like a what would happen if you took Sorry to Bother You and Black Mirror and fused them together like they did to Jeff Goldblum and the fly in The Fly. Coincidentally, it may also be a more humorous sibling to Peele’s upcoming Twilight Zone reboot. It’s an oddly perceptive social commentary about our dependence on technology and how it has irrevocably changed our lives. It’s a reminder that all of these luxuries only mean so much. It’s also just solid stories: unconventional love, the want for connection, coming of age, horror, virtue signaling, meta-fiction. All told through this bizarre lens of a city divided by a literal line.

In an era where satire can feel dull, Weird City feels like a breath of air. It’s a little on the nose. But it’s also fully aware that it’s on the nose between the Blade Runner references and the meta-textual references. YouTube Originals is slowly curating a unique line-up of series that are fun to watch and may just be enough to convince you spend $12 a month for access to that and the lack of ads. If nothing else, it should be enough to convince you to sign up for a free trial and spend a Saturday devouring Weird City. 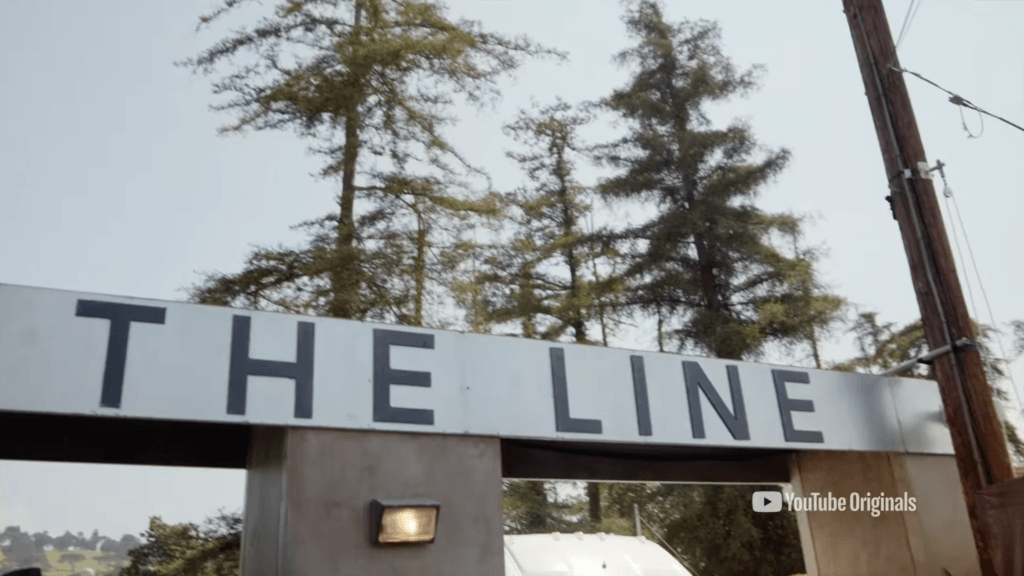