Star-Lord? This is Your King?

I admit this year’s E3 was kind of lackluster. E3 is usually bank account awareness week for me. Understandably due to the pandemic, things must have been hard to adjust to for many companies. But sadly, E3 really should have been “four and a half games,” because that’s how many games that folks are really looking forward to. And there is so much to discuss about each presentation and their worth. There is an important conversation to be had about expectations during a pandemic. But that’s not what I’m here to discuss. I’m here to talk to you about Square Enix’s E3 presentation, (more specifically, Guardians of the Galaxy). Square Enix is known for a couple of crowd favorite bangers such as Kingdom Hearts and Final Fantasy. We know what they’re capable of but overall, the presentation just felt like we were barely given anything interesting to run with.

As I mentioned, my main focus is going to be on Guardians of the Galaxy. Something that initially made me scream with excitement and then slowly but surely disappointed me. Square Enix opened up with the iconic group Star-Lord, Gamora, Drax, Rocket Raccoon, and the beloved Groot. Guardians of the Galaxy is going to be a single-player, action-adventure story-based game that allows you to explore the galaxy, interact with your shipmates, and battle while collaborating with your teammates. It sounded amazing to me! That was true until I learned the play-through is only through the lens of Star-Lord.

And Audience that is When I Asked, “WHY?”

You had the perfect opportunity to turn this into a couch co-op, multi-viewpoint game and then you said “no.” At first, I thought that the downfall of the Marvel’s Avengers game, probably brought them to shift the way they go about superhero video games. Marvel’s Avengers story-line was great, but didn’t bring much to the table post-game. For many players, the game pretty much fell off their lineup, and it became forgotten. By Square Enix and Marvel deciding to focus the story for Guardians of the Galaxy, it feels like they learned their lesson, and yet still made a faulty one by taking advantage of a major opportunity.

What initially excited me about the Guardians of the Galaxy game-play was being able to see the team in their element. They’re hilarious, formidable, and lovable characters that we have adored for decades. We get to see the emotional rewards and consequences for certain actions, and the cut scenes that follow. So far from the footage, it felt like a well put together concept that left out key things that could enhance the playtime.

After the Story What’s Next?

One of the best parts about team-based games is that it has capability for online play. Just because The Avengers didn’t do it best, doesn’t mean that Guardians of the Galaxy doesn’t have that capability. My question is, what will bring people back to playing the game once the main story is over? There are people who can grind through the story-line of a game within three days’ time. Does the game have New Game plus features? Cut scenes? Secret missions that would have to be unlocked over time? This isn’t an “Open World” game where it would take a long time to explore and would have mini missions that capture you from steering onto your goal. A game that’s streamlined needs more than just a story, but something to keep folks coming back.

Granted, there are many questions that need to be answered that can only be revealed with more content. I’m not going to say the game is doomed, because at the end of the day I’m excited to see their story unravel. But by using a single viewpoint in an iconic team, there is a chance they fumbled the bag. Marvel’s Guardians of the Galaxy is available for pre-order and will be released for Playstation 4, Playstation 5, Xbox One, Xbox Series X, and PC on October 26th 2021. 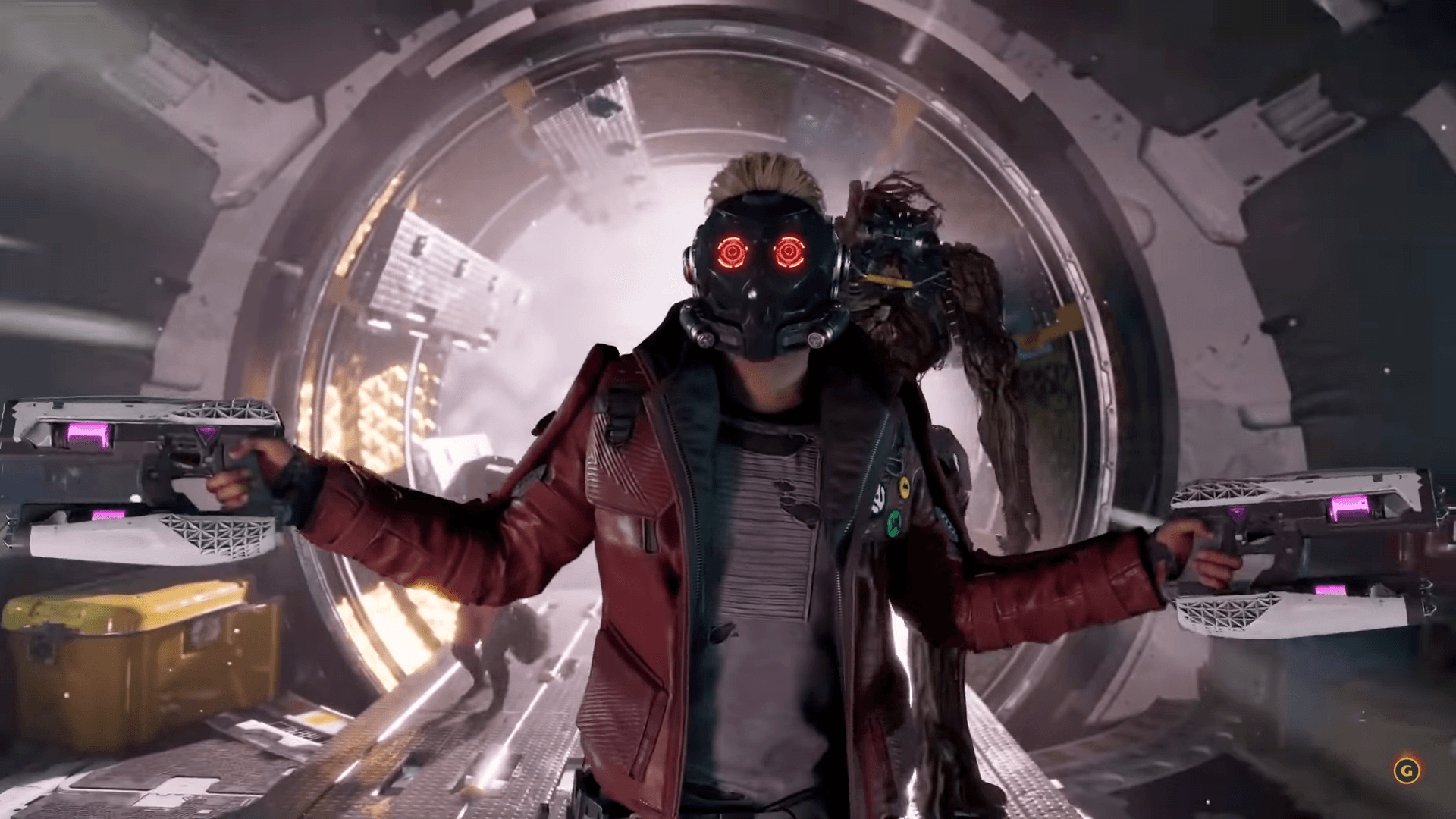