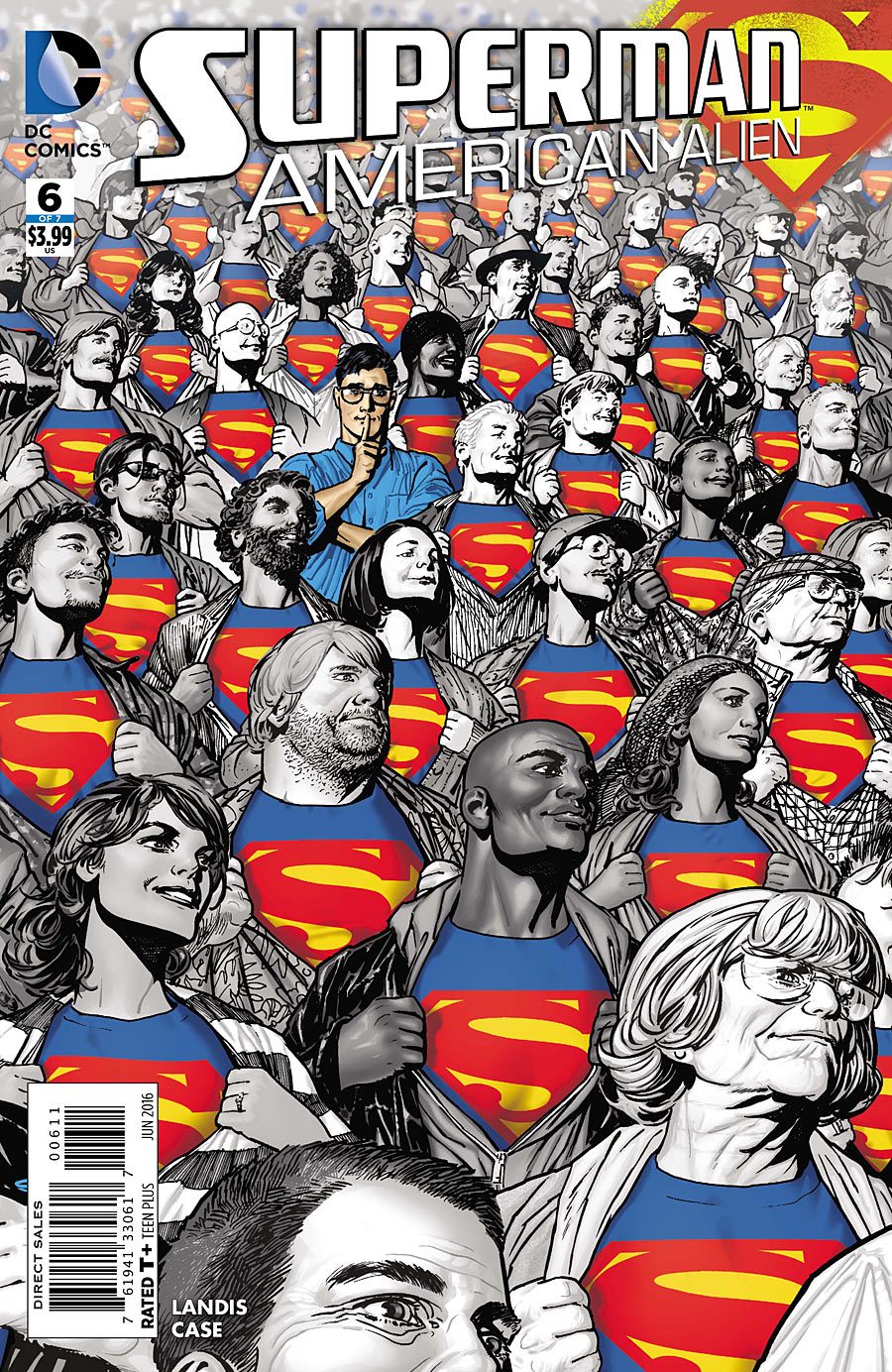 So, I’ve been pretty rough on Superman: American Alien because… well, the lion’s share of the series has been a shit show. A vast majority has either regurgitated moments we’ve seen from Clark Kent’s evolution into Superman before, or reads like the Smallville fan fiction that Max Landis always wanted to write. However, it hasn’t been without its high points. I would count this issue as one of them.

This issue is pretty light on superhero action and heavy on heart and character development. Clark’s childhood friends from Smallville come to Metropolis for a visit and they get the sense that perhaps the whole Superman thing has gone to his head. They’re not completely wrong. After all, this is a point where he’s established his alter ego, his journalism career, his comfort with the city and its inhabitants. He’s in his 20s and he’s comfortable… maybe too comfortable. 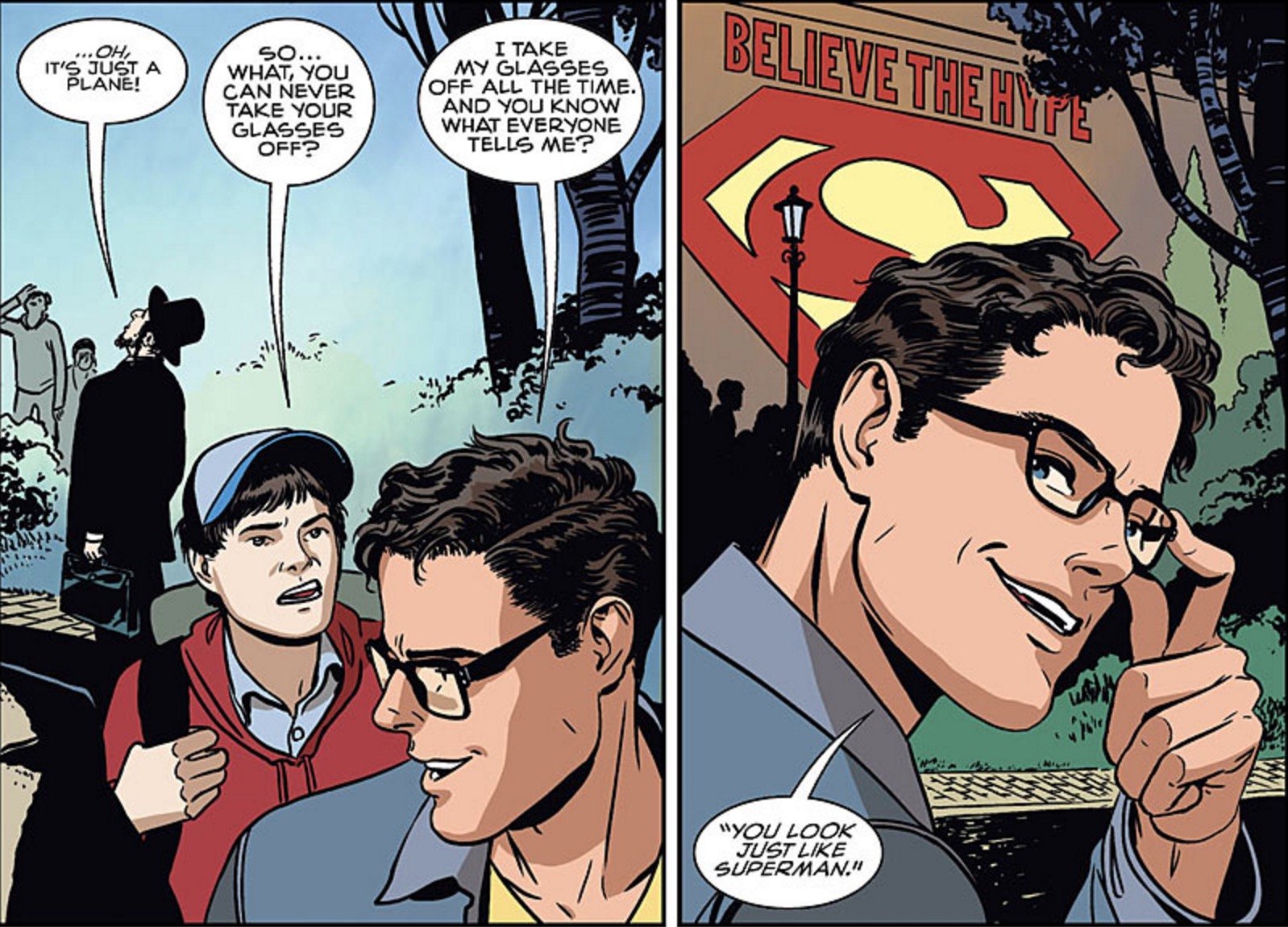 Landis is at his absolute best in these intimate moments that focus more on the Man than the Super. This issue is masterfully written, taking a close up look at a man whose perceived complacency is a mask for the thinly veiled loneliness of a hero of such stature. It also highlights what fans love the most about Superman’s Smallville years: his family and friends are the emotional tether that the detractors (and apparently, Zack Snyder) often forget about in their critiques of him being an unrelatable hero. His power is otherworldly but his prevailing goodness comes from decent human people. On top of the strong story, the artwork is still Grade A+. Jonathan Case’s simplistic indie style, reminiscent of Daniel Clowes, is perfectly suited for this human and heartfelt script. Not everyone is good at establishing the visual differences in Clark and Superman but Case pulls this off effortlessly.

Bottom Line: Easily the best issue of this series yet. Granted, that’s not a high bar to clear, but Landis really embraced his strength for intimate character portraits and genuine pathos.