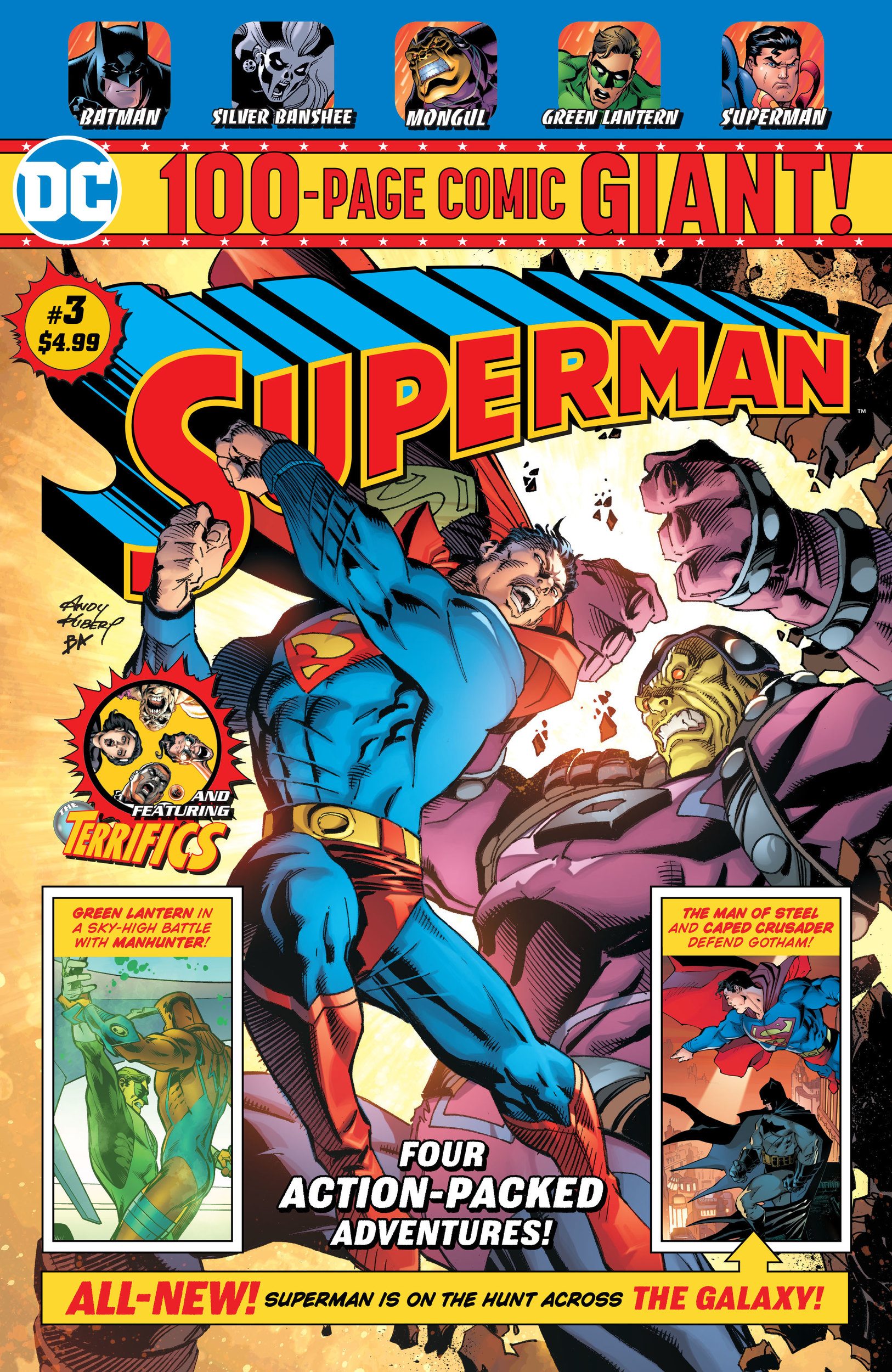 As part of a growing campaign to disperse comics out to the masses, DC Comics partnered with Walmart to produce special comic ‘giants.’ These oversized issues feature multiple stories that provide an entry point for those who may not be as well-versed in the increasingly complex canon that is the DC Universe. However, veteran fans still have something to look forward to when picking up a copy since the issue contains new stories. In Superman Giant’s case, Tom King gets a chance to pen the Man of Tomorrow, and it is truly something spectacular to behold.

Up in the Sky is the start of a multipart saga that asks a simple question: how far would Superman go to bring a single child home? It’s a question that, throughout this first chapter, Clark doesn’t seem to know the answer to either. The story spans the entirety of Superman’s being from farm boy upbringing in Kansas, his reporting duties in Metropolis, his friendship with other Justice League members, and his relationship with Lois Lane. King navigates each of these arenas effortlessly and with just the right amount of text. He knew exactly how he wanted to pace the story for all of its magnificent tension and let Kubert’s artwork do a lion’s share of the work. 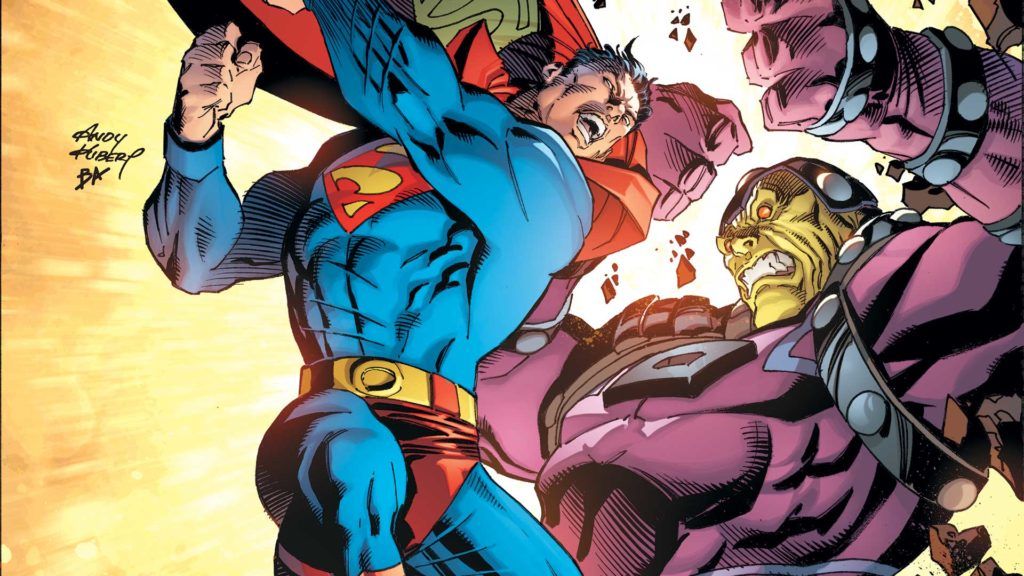 There are some truly poster-worthy panels. I’m glad that DC is committed to making Supes look good and getting some truly stunning talent on the pencils. Kubert imparts a unique character to each of the locales and completely hits the mark when it comes to the body language and physicality of the cast.

Now, I’m not surprised that King tells a good story. I’ve been waiting for another one of his takes on the character since Action Comics #1000. What I am surprised by is the economy. King and Kubert set up a classical Superman story in mere pages that has convinced me to go out to a Walmart, buy one copy for myself and several copies for anyone who has ever asked me “where do I start?”. This is a good place to start. And the best part is, it’s not even everything in the Giant. Jeff Lemire, Geoff Johns, and Jeph Loeb, also write stories for the Giant, with Ed McGuinness, Joe Bennett, and Carlos Pacheco handling the art.