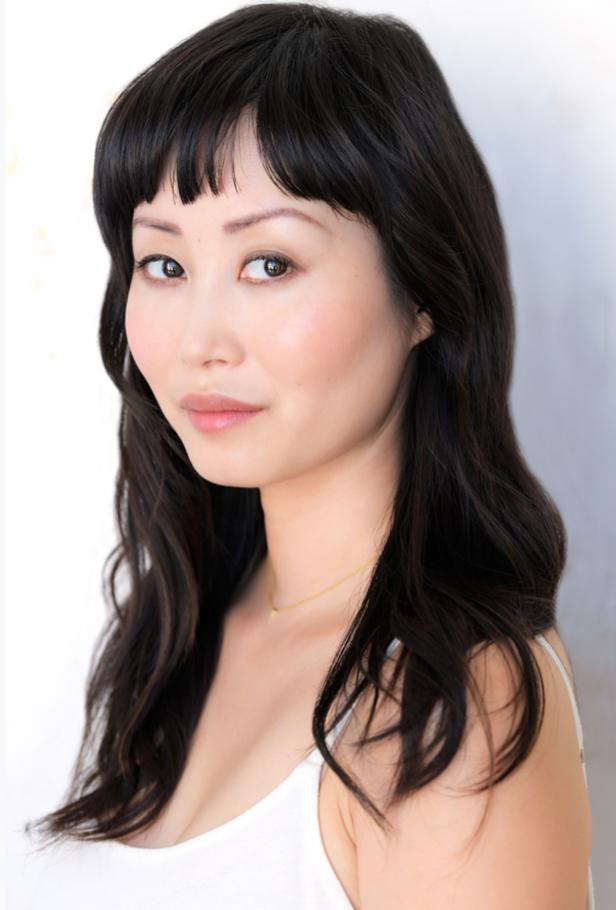 Snowpiercer is officially up and running, with the first episode airing on the 17th. We had a chance to sit down and talk with Susan Park, another one of the stars of the 2020 adaptation of the 2013 movie.

BNP: To start us off, were you a fan of the original?

BNP: Any favorites from his filmography for those of us just getting to know his work because of Parasite?

Susan: Hm… I have to say one of my favorite is an old one of his called Memories of Murder and it is about a serial killer. It took place in the countryside in Korea and is based on true events. The killer was recently caught I think last year or something like that.* But it bamboozled everybody.

* Author’s Note: I was able to verify this after the fact. Wild.

BNP: Given that you’re a fan, how do you feel about being apart of the 2020 adaptation with TNT?

Susan: I feel really honored. I feel like it is a special show with an amazing cast. I feel pretty happy about it, I feel pretty lucky.

BNP: Your character, Jinju, is a sort of a new character with no real movie counterpart. She gets a little screen time in the pilot and becomes increasingly more important as the series develops. How would describe your character and their general trajectory?

Susan: I would describe Jinju as somebody who wears many different hats. She is a Melanie’s (Jennifer Connelly’s character) go-to… confidant. She takes care of a lot things behind closed doors. But she also finds love on the train as well which is exciting and… rare for people on the train given the focus on survival.

BNP: Jinju’s also one of the train’s chefs and she’s very heavily involved with the different food production and dining cars. What’s your own relationship with cooking and food?

Susan: I love cooking. I mean with Covid happening and home-sheltering happening, I’ve done a lot more of it. *Laughter* I love it. I love it. I think I’ve been doing a mish-mash of Korean and a slightly Americanized version of Korean food and making lots of it. I think Korean dishes are made in bulk and so it’s been lasting for me. I eat the same thing until it’s gone basically.

BNP: This isn’t your first time playing a chef. You had a pretty impactful role in Always Be My Maybe.

Susan: Oh yeah. That is true! 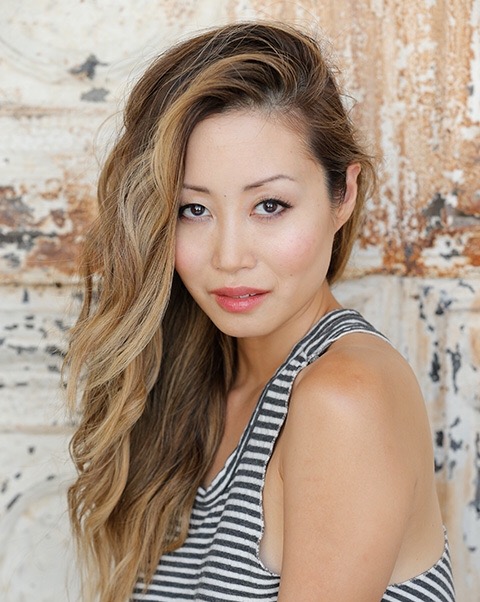 BNP: Keeping on Snowpiercer though, in what ways does Jinju’s life resembles yours and which ways do they differ?

What’s different? Well, I don’t know what’s different. It’s not a post-apocalyptic world, although it may feel like that right now slightly. People are going crazy for toilet paper, but we do have more freedom and malleability. We’re not cornered, pure survival mode.

BNP: Without too many spoilers since the series just premiered, is there a particular episode you have fond memories of?

Susan: You know… yeah. When I was doing that diving scene to go into the water. That was a lot fun because there was training. I had to learn to breath — or hold my breath — and when I first started I could do maybe for 30 seconds before going “[*Gasping Sounds*] OH MY GOSH.” But by the end of it, it was fantastic. By the end of maybe a week, I could start holding it up for 90 seconds. So that was really fun to be able to put into practice.

BNP: What about any moments behind the scenes?

Susan: Just bonding with the cast I guess. I have some scenes with Mickey Sumner who plays Bess Till and she’s such a great scene partner and we bonded a lot over being scene partners and stuff so that was fun.

BNP: A lot of your filmography before Snowpiercer were recurring roles, smaller parts, and one-off episodes in sitcoms and dramas. What’s it like transitioning to a main role in a science fiction epic?

Susan: I think, just to be there from beginning to end feels like really you’re a lot more part of it I guess. You’re part of the family and the bonding is a little different because you’re there from start to finish. And because it took a little bit from the time it was made to actually airing, the bonding time was longer because of that as well and keeping in touch throughout… it felt like a family.

BNP: That’s everything I had. Is there anything you want to say to our readers at Black Nerd Problems?

Susan: Just that I hope you guys enjoy the show and become curious to tune in week to week!

Be sure to check out our review of TNT’s Snowpiercer and our interview with Jaylin Fletcher.