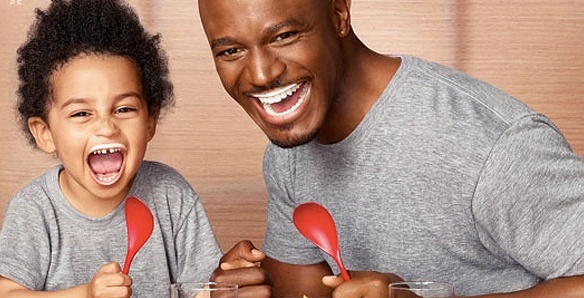 [dropcap1]A[/dropcap1]s any musical theatre Blerd can tell you, Taye Diggs has been holdin’ it down for a minute. Whether you remember him from the classic starving artist story in Rent, the dazzling gender adventure of Hedwig and the Angry Inch, or even non-musical works like How Stella Got Her Groove Back and Private Practice, the brotha has proven his talent time and again. All that to say, we should know by now that just because you got the pop culture resume don’t mean you can’t slip up and set off the Twitter fingers. In the past week news outlets have been having a field day with Diggs’ answers in this recent interview with The Grio regarding the racial identity of his son, Walker, whose mother is famed actress Idina Menzel.

What the news has not been talking about, however, is the reactions of children of different race parents or the parents themselves to this conversation (you know, the people whose life experiences are actually most connected with this issue). Fortunately at Black Nerd Problems staff members Nicole Homer, Leslie Light, and Lauren Bullock sat down to reveal three different perspectives on what the recent backlash against Diggs’ comments means for them and their racially diverse families.

Nicole
I used to say I was mixed when I was younger and my reasoning was much like Diggs who said, “When you [describe biracial kids as Black], you risk disrespecting that one half of who [they] are and that’s my fear.” I used to worry about my dad, that there was no room inside the word “Black” to fit him. He was, after all a 6-foot tall white guy with coke bottle glasses and a crooked nose. So then, and even now, when I identify as “mixed,” it is generally to acknowledge him whom I adore as only a daughter can adore a doting father. And if Diggs is trying to make room for his ex-wife as a part of his son’s identity, I’m with it. But, he (both of them) should know that even though we have abolished slavery, have a Black president, and repealed those anti-miscegenation laws, we still live in a one-drop world. 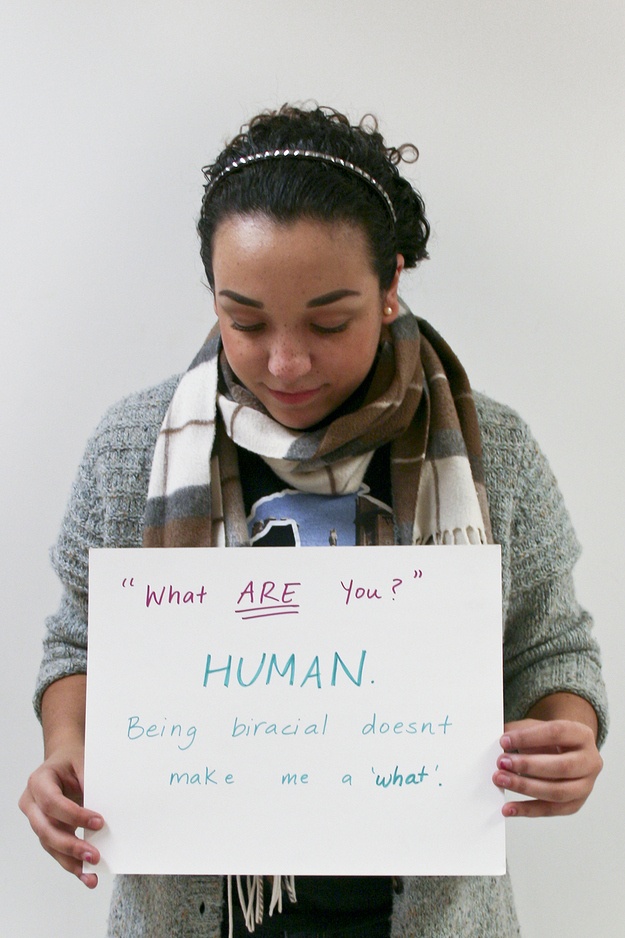 Diggs said, “I don’t want my son to be in a situation where he calls himself Black and everyone thinks he has a Black mom and a Black dad, and then they see a white mother, they wonder, ‘Oh, what’s going on.’” That there is no reverse of this situation is telling. That never will his son or I say ‘I’m white’ and have no one question it until they see our Black parents should tip Diggs off. Not that his kid isn’t “mixed,” not that he doesn’t have a right to that word and to his mother and to see himself how he chooses to, but that no matter what his kid will always also be Black.

Leslie
I read the recent story about Taye Diggs’ statements about his biracial child and I’ve got some thoughts. I’m a Black woman, married to a white man with a biracial daughter, and let me tell you, this is complicated — keep-me-up-at-night complicated. I understand the instinct to disagree with Diggs. There’s an impulse to hand a child an already packaged, if hard to carry, racial identity of Blackness. Blackness is straight-forward, it has rules and expectations. Racial combinations (biracial, multiracial, etc.) can seem less easy, especially in a society that isn’t welcoming of crossing racial boundaries. And because of history, there’s an impulse for me to encourage my child to turn her back on “them” and be one of “us.” We are, after all, damn fine, as a culture goes and worthy of love and pride. In fact, chances are good that as my daughter, she’ll pick up my mannerisms, social behaviors, and good cooking and may “read Black” to strangers. So that’s the argument, right? People will treat her likes she’s Black, I should teach her to embrace it.

But what’s with the assumption that I can’t teach her to love her Blackness *and* her whiteness at the same time? And if I focus solely on her Blackness, aren’t I surrendering to some perverted version of the dreaded One Drop Rule? Letting what others think she is or looks like be more important that who she thinks she is? 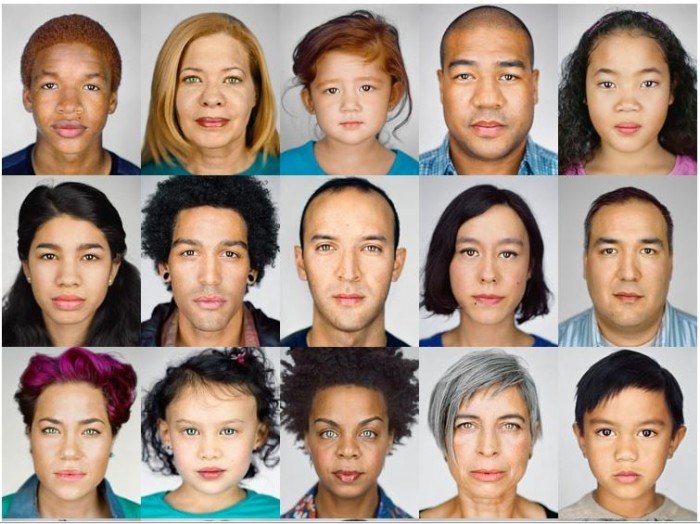 Assuming Blackness may be easy, but it may not be an honest assessment. It isn’t up to me to form her identity — her own inner light, her experiences, and the world around her will do that. It is up to me to give her the tools to navigate her choices. That’s not turning my back on her Blackness, that’s giving her the space to choose her relationship with it.

Lauren
I’m not shy about my race; if you’ve read even a small percentage of my articles you know I tend to gravitate towards words like “mixed” and “Blasian.” As a Vietnamese, white, and Black individual I even like to change how I describe myself depending upon the situation and company (or when a sentence changes). I realize, however, that some people with parents of different races don’t like to label themselves as “mixed” and as Dr. Maria P.P. Roots so eloquently outlined here in the Bill of Rights For People of Mixed Heritage, it’s our responsibility to still honor one another’s chosen expression of identity. I also believe that’s what Taye Diggs is attempting to do.

As a mixed person I was honestly touched to hear Diggs talk about how he had actively listened to the stories of his multiracial friends and was implementing their advice for his son as well as other children through his book. Most recognizable books on Walker’s specific heritage, like James McBride’s The Color of Water, Rebecca Walker’s Black, White, and Jewish: Autobiography of a Shifting Self, and Aaron Samuels’ Yarmulkes & Fitted Caps, tend to grapple with cultural identity at a more adult level, so we can’t ignore the real work being done here. 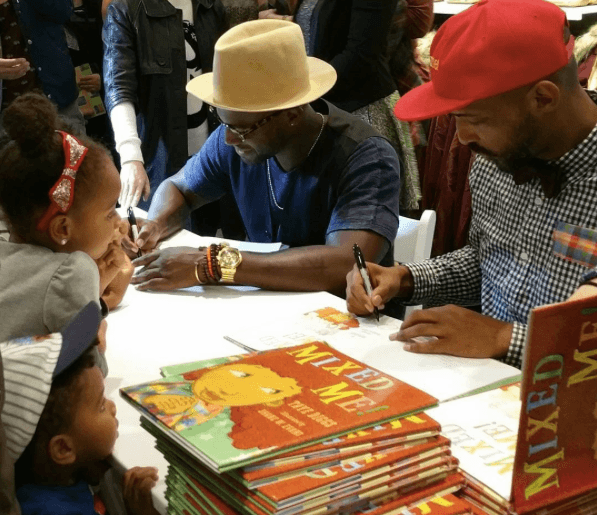 Will Walker more than likely have to navigate a societal system that still refuses to see Black lives as important? Yes, but as we saw with the tragic murder of Darrien Hunt, discrimination and targeting by the police are a result of the identity others place on you, not how you see yourself. Multiracial scholarship even points to the fact that individuals with parents of different races don’t identify monolithically, but with incredible variation. Outlets that attempt to frame Diggs as rejecting his and his child’s Blackness misunderstand the pressure that comes with trying to perform to other people’s assumptions. Sometimes, no matter how insignificant it seems to the outside world, identifying ourselves is the only way we have to fight back.