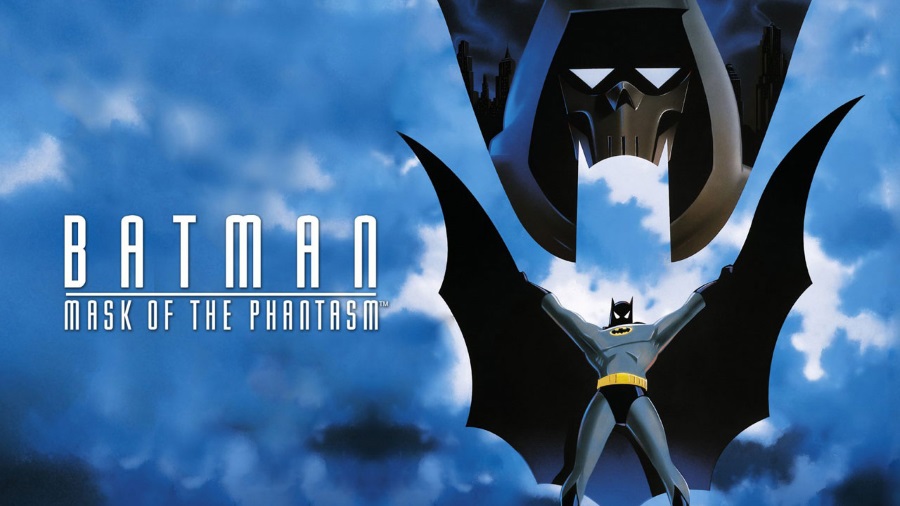 The best Batman movies and the best Batman actor have always been the sources of much debate among fans. One thing that most fans can agree on is that Kevin Conroy will always have a special place in our hearts with almost 30 years of Batman voice acting under his belt. Fortunately, Netflix has added an underrated film that isn’t just the quintessential Conroy Batman story, but is probably the best Bat-story committed to film.

Originally intended to be a straight-to-video movie Batman: Mask of the Phantasm was rushed into a theatrical release, resulting in poor box office performance. However, it gained a much wider response once it got to home video and ended up justifying another standalone film getting made. The film is equal parts murder mystery and origin story, juxtaposing between Bruce Wayne at a pivotal point in his life and the present day when a vigilante known as the Phantasm is murdering mob bosses left and right with Batman taking the fall.

There is a retro aesthetic that, to this day, doesn’t quite feel dated but also doesn’t necessarily take you out of the story. Aside from the Batplane, there isn’t a huge focus on gadgets and theatricality. The tough talking, ass kicking detective work has always been a centerpiece of the Conroy incarnation of Batman, and Mask of the Phantasm doesn’t run short on that, adding to its noir-ish quality. And even though the Joker (voiced by the incomparable Mark Hamill) eventually takes center stage as he often does in the TAS days of Batman, the Phantasm is a villain with a rare quality in the Dark Knight’s rogues gallery. In many ways, they represent a funhouse mirror image of our hero, a vision of a world where his quest for justice is a more self-indulgent high on revenge.

More importantly, Mask of the Phantasm stands out among Batman films because, more than any other that comes after, it’s just as much a Bruce Wayne story as it is a superhero swashbuckling fantasy. Here, his alter ego isn’t just a role he plays to keep up appearances. There’s a real duality to the Gotham socialite. Unlike later DCAU franchises like Justice League or Batman Beyond, Conroy actually voices Bruce differently in and out of costume.

We get a look at the early days of a man who isn’t as premeditated as the versions we’ve seen over the years. He has a plan for his life, but his resolve isn’t quite as ironclad….not yet, at least. His tactics are more heroic and fearless than meticulous. He struggles with the trajectory of his life, pleading with a portrait of his murdered parents to wipe his soul clean of the need to avenge them.

All in all, Mask of the Phantasm is a highly effective Batman story considering it only runs about 76 minutes, considerably shorter than most superhero movies these days. So if you’re in between quarantine binges, it’s a pretty good way to kill an hour and change.