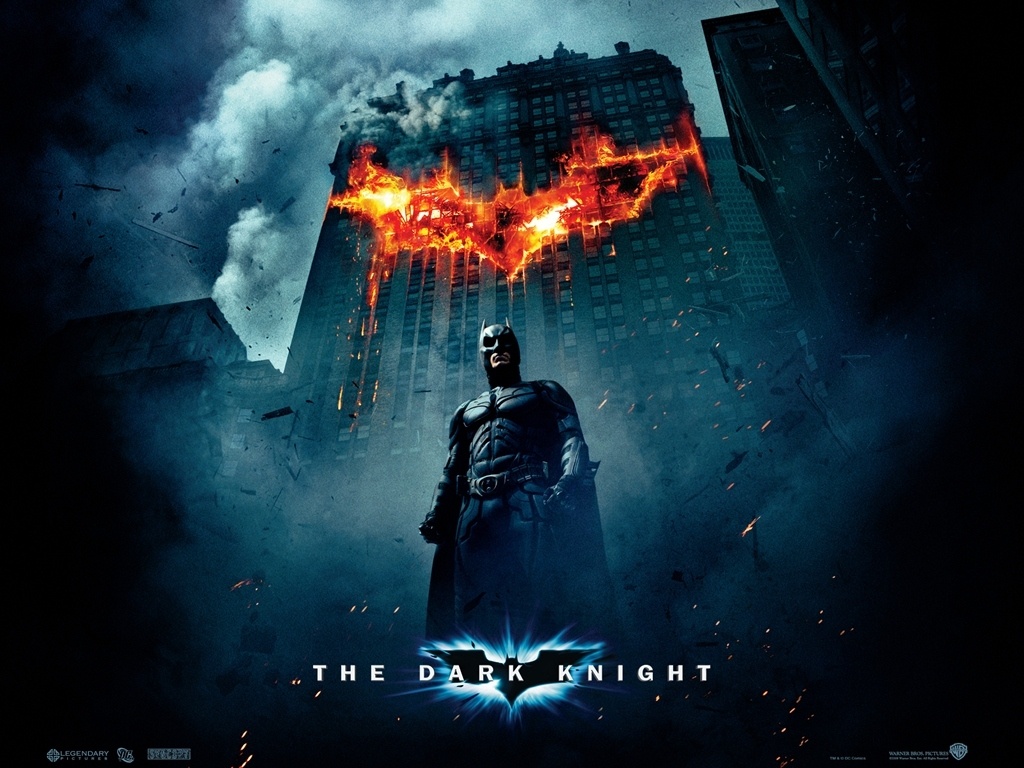 July 18th, 2018 was the 10th anniversary of The Dark Knight. A movie that single-handedly saved DC’s live-action superhero movies after Christopher Nolan had already saved it once with Batman Begins. Their live action movies always need saving, but let’s stay on track here. To commemorate this 10-year anniversary IMAX theaters in Los Angeles, New York City, San Francisco, and Toronto will be bringing it back. Sadly since I personally live in the Vice City slums of Miami, I’m not able to enjoy these special screenings. Tickets are on sale now. So far, only showtimes for August 24th have been announced. The theaters will list more showtimes as it gets closer to release date.

The Dark Knight will be playing for one screening a day at the following theaters:

This limited release will offer the public an opportunity to see The Dark Knight in IMAX 70mm film! If you’re close to any of these theaters and love The Dark Knight, keep an eye out for more showtimes.

Can you believe it’s ONLY been 10 years? After Man of Steel, Batman V Supes, and other films, it seems like a lifetime. Christopher Nolan’s Batman trilogy was king of the superhero landscape at the time and the way each movie was constructed created a beautiful symphony of “WHERE’S RACHEL? WHERE’S DA TRIGGER?” The Dark Knight featured a perfect screenplay with a perfect class, a Joker performance from Heath Ledger that most likely will never be matched, and it all culminated in a movie experience for the ages. 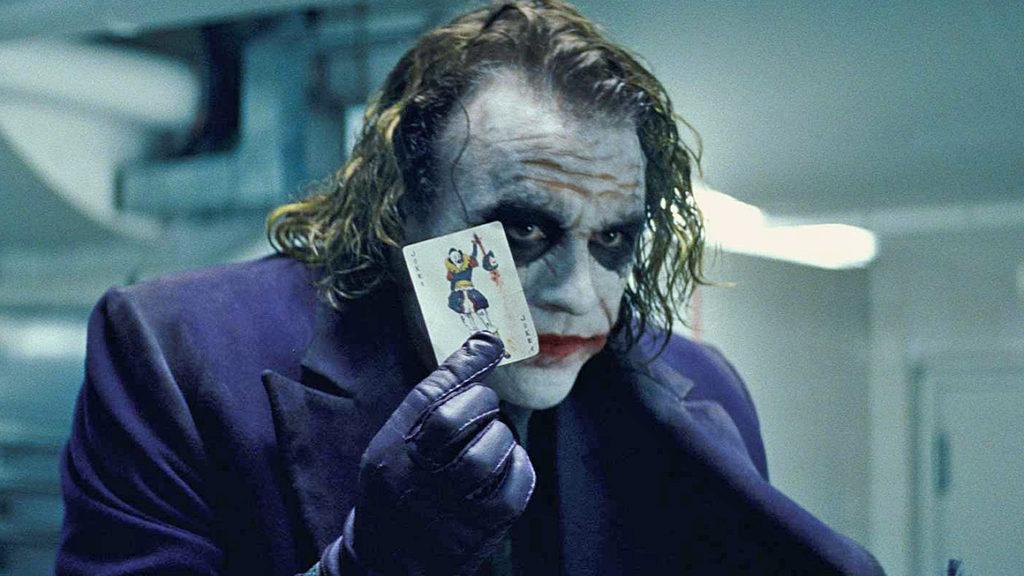 Personally, The Dark Knight is one of my favorite movies of all time. Christopher Nolan and his team created something magical that still holds up a decade later. The Dark Knight is a movie that still resonates with each Batman fan, superhero fan, and all around movie buff. If one of those theaters listed above is within driving distance for you to take part in one of these 10th-anniversary screenings, try to catch a showing!