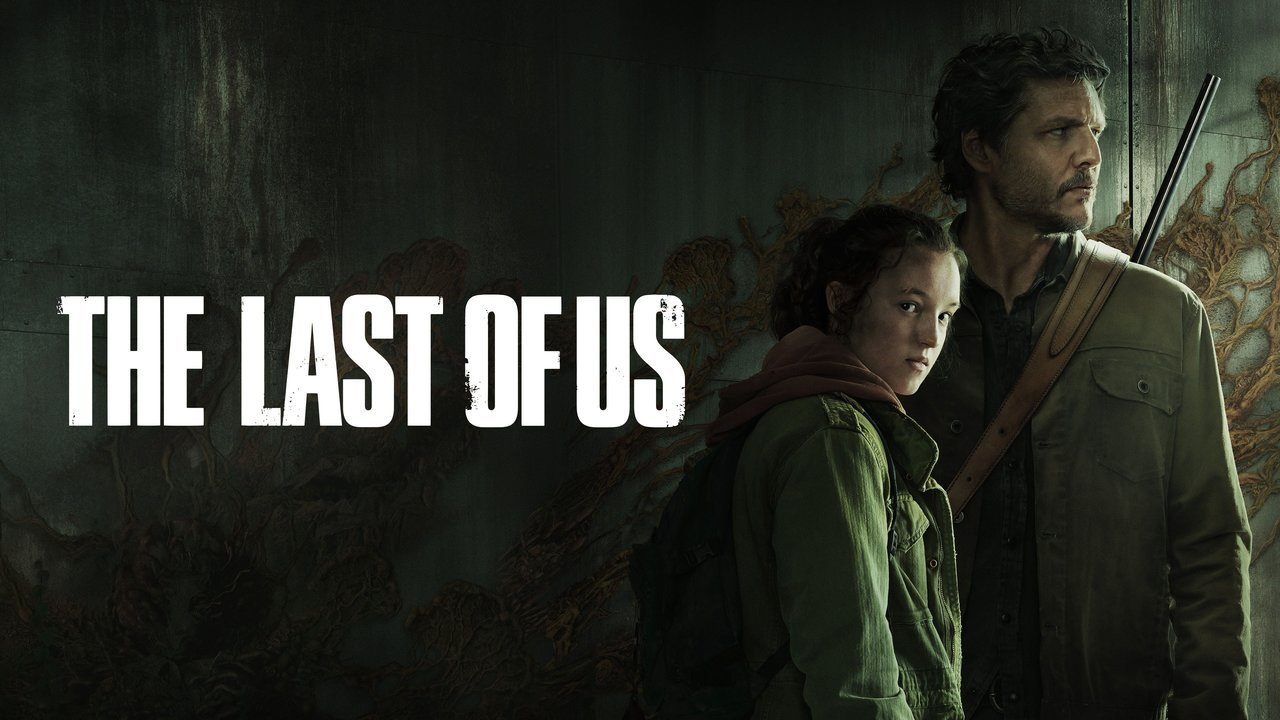 There is no game that shuts down the debate of whether or not video games are art with quite as much unapologetic brutality as 2013’s The Last of Us (Warning: Spoilers in link). Made by Naughty Dog (Crash Bandicoot series, Uncharted series), this game is a post-apocalyptic survival horror that put a new spin on the zombies and scarcity gameplay model made famous by Resident Evil.

Instead of a feat of bioengineering or an evil corporate plot, the call in The Last of Us came from inside the house, with infected people first being infected by fungus that underwent good old-fashioned evolution. This was the first of many story beats that the game used to turn the survival horror genre on its head, all presented against the hollowed-out yet still stunningly vibrant backdrop of a darkest-timeline’d USA.

The game follows Joel, a rugged smuggler who comes off like a cross between Han Solo and “Dirty” Harry Callahan, and his proverbial last job – transporting a mysterious 13-year old girl, Ellie, across the country. He is to deliver her to a group of freedom fighters called the Fireflies. This is a group made to oppose FEDRA, the military regime that took over in the midst of the world’s destruction.

What follows is a generation-defining journey of thrills, tears, the occasional laugh, and an unbelievable amount of heart. Joel, Ellie, Tess, Bill, Tommy – the game is bursting with character and conflict in a way that makes it linger well beyond the 20 or so hours you’ll need to commit to finishing it.

It also spawned a prequel DLC, Left Behind, that explores Ellie’s life before the events of the game, and a sequel, The Last of Us: Part II.

And Now It’s a TV Show

And you’ve heard the buzz, seen the ads if you’ve been doomscrolling TikTok, and you have to know what the hype is about. Well, the previous paragraphs and the two reviews truly sum up what the hype is about. This series is, with no hyperbole, one of the greatest feats of storytelling in the history of video games. The combination of cinematic action, suffocating atmosphere, devastating writing, and stellar voice performances make for a work that defies succinct explanation and must be experienced to be believed.

What Craig Mazin and Neil Druckmann aim to do with their HBO collaboration is create a new avenue for this experience, and it works.

Granted, we are only two episodes in, with a season slated for nine. So far, though, they have knocked it out of the park.

I’ll go ahead and get this first bit out of the way before getting into my review or the things you should know or expect going in: this is a time commitment. The first episode is nearly feature-length, at 1 hour 21 minutes. Episode 2 is about half that at 46 minutes. With that out of the way, though:

The first question I was asked was this – is this game (and, by extension, show) always this hopeless?

My knee-jerk answer was yes. My more thoughtful answer is. . .not no.

Our series begins with a scene that was absent from the game entirely – footage from what appears to be an old talk show (indicated by the guests openly smoking on the stage and the older decor), with a scientist talking about a situation where we, as humanity, lose.

We then cut to 2003, and other than the year, a fairly faithful remake of the prologue of the first game. It is more fleshed out, the characters given a bit more dialogue, with focus being given to Sarah. I won’t comment beyond that other than to say they absolutely nailed it.

Some details have been changed, but I commend the accuracy with which they brought the game to life. The characters, even when they don’t look exactly like their digital counterparts, capture their essence very well, and it is all anchored by an immediately brilliant Pedro Pascal as Joel.

After the first 30 minutes we are post-timeskip, and Joel is looking haggard and astonishingly faithful to his source material. We are then introduced to several important characters back-to-back in Tess, Marlene, and Ellie. We don’t know what’s become of Tommy other than him not being in the QZ (quarantine zone).

Every line that the show steps out of from the original game, somehow, does more to make it a faithful adaptation than staying in those lines would have. It’s uncanny how the changes make it more like the game than a shot-for-shot recreation would, and it give us insight into what this world has become and what its people have become in kind.

We also meet the vulgar, sarcastic teenager Ellie at this point in our series, played here by Bella Ramsey. If I’m honest I’m still not sold on her as Ellie, but after two episodes, I admit she’s growing on me. Her dialogue with Tess in episode 2 belies the fact that both actors are putting on American accents (very well, in their defense, but it cracks the tiniest bit in their interactions).

While I can’t get into too many details of the first episodes beyond this, I can say that they cover approximately the first 3 hours of the game. They do this, again, with a tremendous degree of accuracy. There are a couple of minor and one fairly major change between the game and the show, but not one that I feel takes away from the narrative (and that adds several eye-popping scenes in episode 2).

Where the show shines is when Joel is front and center. His wry wit, emotional baggage, and nuanced lack of any visible nuance bring the character to life. Tess is also a fantastic physical match in her live-action casting, embodying the hard-nosed and badass woman from the game straight to my TV screen. Of note, Marlene is not only a match, she is literally the same actress in both the game and this show. We haven’t seen much of her, but what we have seen has been solid.

It’s definitely not been perfect though. Oftentimes, the humor or one-liners the characters jab each other with due to no one wanting to actually be in the situation they are in feel VERY forced. There’s a degree to which this feels intentional, but it goes beyond that into juvenile. This also makes sense, as one of the characters is juvenile, but the adults in the room going tit-for-tat with her is not the most effective in portraying the relationship they seem to be aiming to portray.

Another potential issue are the cold opens that jump back and forth in time. I don’t foresee these being in every episode but until I know more, I’ll put them here as a possible issue.

So earlier I said my answer to the question about the show being hopeless was “not no.” What did I mean by that?

What I mean is that the answer to that question is not that simple.

This game series is not one that is meant to be enjoyed. That’s why I, instead, keep saying it is meant to be experienced. It’s not supposed to have a happy ending, or a good turn, or a rallying cry by the hero to inspire the people. It’s simply not that kind of story.

Does that make it hopeless? Not necessarily.

What The Last of Us does, ultimately, is take a completely unrealistic scenario and has its inhabitants react to it in realistic ways. This, in and of itself, is not new; however, I would argue the degree to which they show realistic reaction is quite new. These were regular farmers and students and soldiers and then they were thrust into this new world so no, everything is not sugar and rainbows to be sure. It is a real world. Despair exists here, but so does hope. Hope exists in this world because hope is a real thing. But what this game, this game series, and this TV series will never do is hold your hand and point it out to you. I implore to look at this and not see a little hope:

That scene, taken out of context here to avoid spoilers, is totally optional in-game. If I had to tell you one thing or give one response to the question of this show, I’d tell you to expect this: to look, to be an active agent in your experience. Can you find hope? Sure, but you’re gonna have to press the button and look. And that, in the end, is the best compliment I can give the game: the emotions you seek, you will find, but only if you put the work in.

Two episodes in, the best compliment I can give the show is that it has, thus far, captured that quality of the game perfectly.