Being one of the biggest channels on Twitch, if not the biggest according to the Twitch leak, you may have heard of Critical Role. It’s a group a voice actors playing Dungeons and Dragons that has become immensely popular. With a successful Kickstarter campaign and partnering with Amazon Prime, they’ve turned their live action D&D campaign into an animated show. But does this translate into a worthwhile show? Do you need to be familiar with Critical Role to enjoy it? All these answers and more will be answered in our review of episodes 1-3 of The Legend of Vox Machina.

For those not in the know, The Legend of Vox Machina is based on a game of Dungeons and Dragon. A few voice actors and friends got together, started their own campaign, and streamed it. They would call themselves Critical Role, and it became insanely popular. Years later, we get the animated show of their first campaign. From Titmouse, the studio behind such shows as Metalocalypse, Superjail!, and Big Mouth, it’s definitely going into the “Not for Kids” category along with the likes of Invincible and The Boys. And if you’ve followed Critical Role before, you know that’s the perfect way to bring this story to streaming – as a high fantasy adventure with all the blood and nudity of 2010’s Adult Swim. So the question is, does one need to be familiar with Critical Role or Dungeons and Dragons to enjoy the show? I’m happy to say not at all.

The story begins with a group of “heroes” being their degenerate, booze-loving, sex-mongering, A-hole selves. Short on money, the group – the half-elf twins, rogue Vax and ranger Vex (Liam O’Brien and Laura Bailey), strong but slow-witted Grog and gnome cleric Pike (Travis Willingham and Ashley Johnson), gunner Percy and half-elf druid Keyleth (Taliesin Jaffe and Marisha Ray), and lastly the bard Scalan (Sam Riegel) – take on a quest to stop the mysterious beast from ravaging the countryside. Where this show truly shines is in its voice acting. The banter is witty and hilarious, and the drama has a lot of heart. The core group of cast members, along with Matt Mercer, really put their all into these performances, and it shows. With other seasoned pros like Khary Payton, Grey Griffin, and Stephanie Beatriz, it’s truly a master class in voiceover acting.

While the best of Vox Machina is its voice cast, there’s a lot to be said about the animation. The artwork is beautiful, from great swiping shots of scenery to the little facial expressions everyone has. It truly deserves to be spotlighted. And that beauty doesn’t let up with the action. There’s a very fluid style while still being visceral and brutal. With every hit and splatter of blood, you could really feel the impact. It really feels like what you would imagine in your head while you play a game of D&D.

A Bit of a Stumble

Vox Machina is a great start, but it isn’t perfect. The first two episodes are used to establish this quick mystery and gives the viewer the chance to get to know these characters. Makes sense when you want to establish your characters without having them all meet for the first time. But how it’s handled is a little messy. The opening mystery goes by so quickly you don’t really have time to invest in it. It’s just to get the characters to decide to work and stay together, and it shows. Even with an utterly fantastic fight scene in episode 2, it’s not enough to really save these episodes. The story itself is just bare bones and a bit generic. However, episode 3 is where it really finds its footing.

Getting into its first major arc, we are getting some great character exploration that will continue on. Critical Role fans will know this as the “Briarwood” arc, and it’s here where we start to get the true story adaptation from tabletop game to show. Releasing three episodes a week, the next batch will really show how well they adapt their story. But with how the last episode ended, I’m very excited to see them succeed.

Your Turn to Roll

This was a solid start to season 1. This show has been in the works for a while and the fans, or “Critters,” have been eagerly awaiting. Whether you’re a long-time fan or have no idea what Dungeons and Dragons is, it’s a fun show that most people will enjoy. Well written and greatly performed, The Legend of Vox Machina looks to be the next great streaming show. 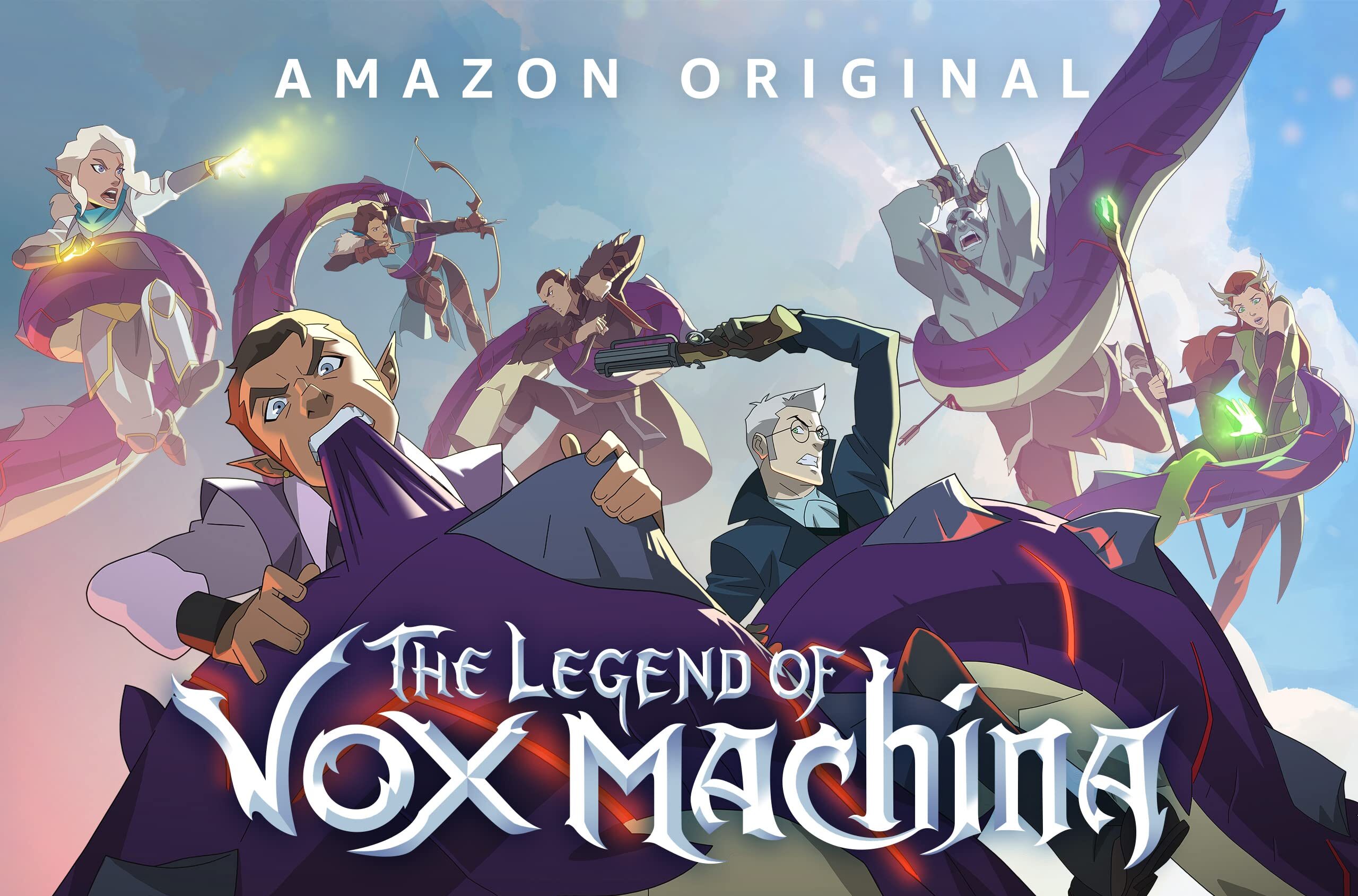