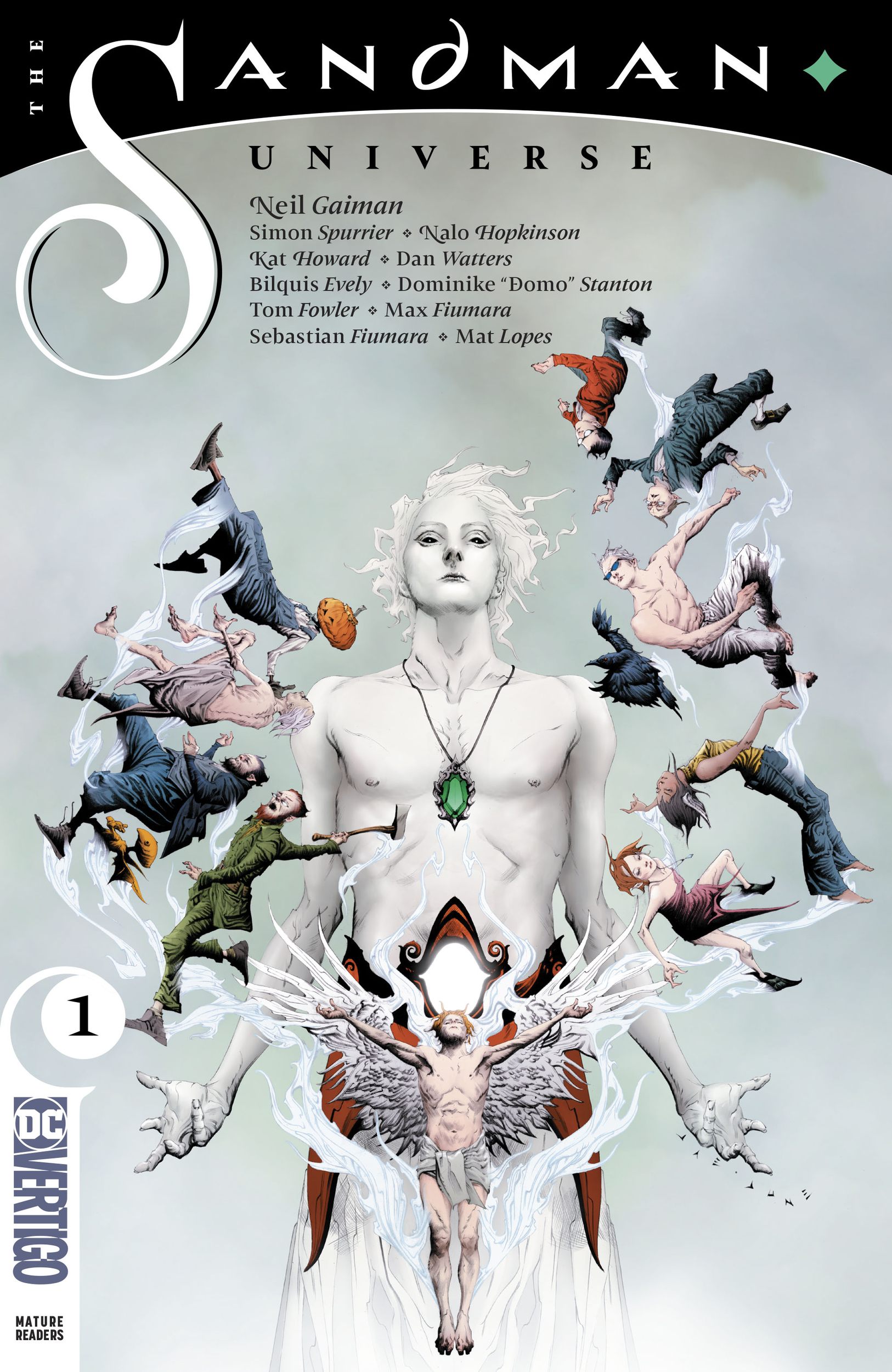 When they first announced The Sandman Universe, I was a little apprehensive. After being a huge fan of Gaiman’s American Gods to the point where I tried to get into the high school curriculum, I purchased the original Sandman graphic novels my sophomore year of college and instantly fell in love. I read all ten books in a week and then I read them again the next week. I write college papers about Morpheus and the Dreaming. The Endless are some of the most iconic non-superhero comic book characters in existence. I loved the series so much. And in 2016, a quarter century after the original run, we did have The Sandman: Overture a sorta prequel/sequel story that did remind me how much I loved Gaiman’s sandbox. But still, I would be lying if I wasn’t a little worried about returning to the realm.

I’m happy to report that The Sandman Universe #1 is looking like it’ll live up to the original’s reputation and that the creative teams involved in all of the series clearly have a great veneration for Gaiman’s work and that we are going to have so much fun with the stories that are going to unfold in the coming months in House of Whispers, Lucifer, The Books of Magic, and The Dreaming. 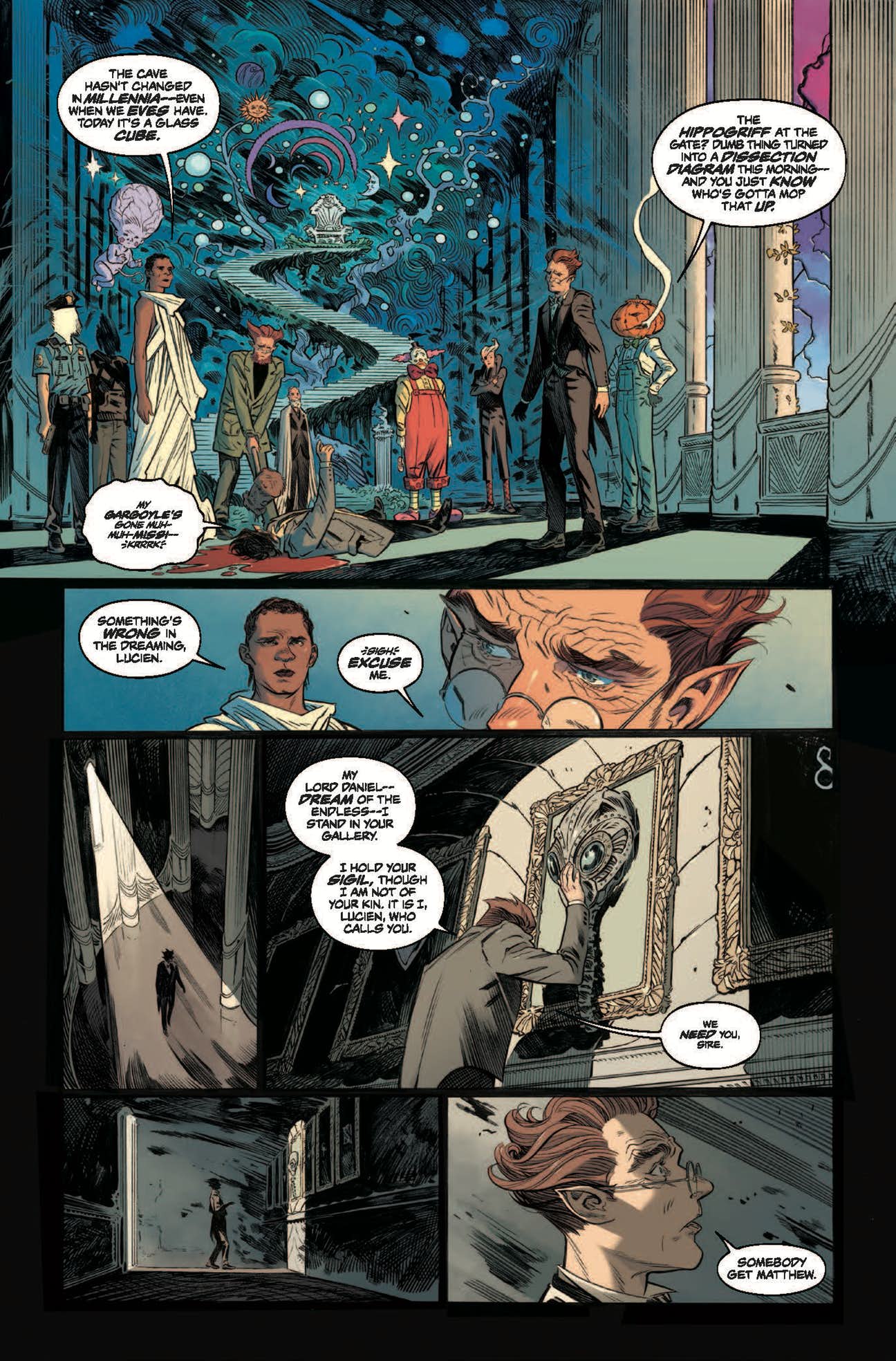 The book’s frame is told through the familiar eyes of raven familiar Matthew as he provides glances into the four different storylines that compromise the new Sandman universe. These vignettes are beautifully illustrated and wonderfully haunting, evoking elements of dark fantasy and evolving that to fit the presents. Gaiman’s curation and hand at the helm are felt, but the new writers Nalo Hopkinson (House of Whispers with Dominike Stanton), Kat Howard (The Books of Magic with Tom Fowler), Si Spurrier (The Dreaming with Bilquis Evely), and Dan Watters (Lucifer with Max Fiumara and Sebastian Fiumara) tantalize the readers that would make Morpheus proud.

This is a series that deserves to be discovered with fresh eyes and for fellow fans of the series, it will very much feel like a homecoming. For those uninitiated, 1) please read Sandman. It still holds up and 2) while some of the references and characters may be lost on you, the emotional resonance and eye candy on each page should be enough to convince you of one. This issue has assuaged any apprehension I had. This is the start of something truly spectacular.