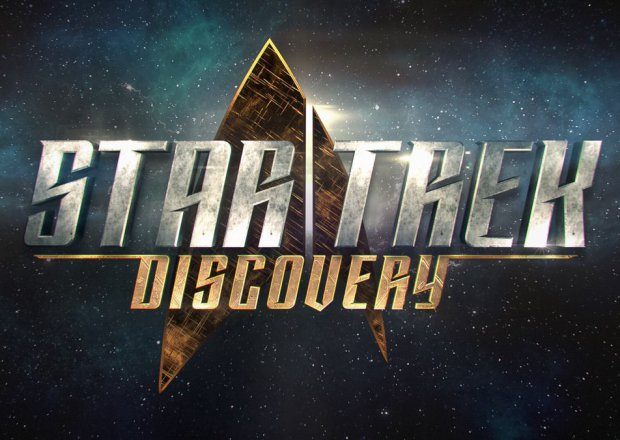 Before we begin, please watch the trailer for Star Trek Discovery. Here it is conveniently placed here for your eyes:
[youtube link=”https://www.youtube.com/watch?v=4dxe_ugmIVM” width=”590″ height=”315″]

So were you intrigued? Were you excited or were you disgusted? If you go spelunking through the caverns of the internet, you’ll see a lot of opinions. As we all know, opinions are like Jojo poses. Everybody has one, and everybody thinks theirs is the best. I’ll hold for applause for that joke.

Trekkies all over the galaxy have more or less had some fun with the Star Trek movies that started in 2009 but while these movies had all of the blockbuster action you can handle, fans also wanted the other side of Star Trek. The exploring new worlds part. You know, space: the final frontier. With a title like “Star Trek Discovery,” it seemed like the direction they were heading in. The cast isn’t bad either. With Sonequa Martin-Green and Michelle Yeoh having the first officer/captain dynamic, there are sure to be some great highlights. That’s also a big deal because this show’s main character isn’t the captain. The main character won’t have the final say in the matter so there’s tension brewing in this cauldron.

The cast is diverse and there are appearances from beloved races in the Star Trek franchise and an appearance from a new race that hasn’t gone over too well. (Editor’s note: Have y’all seen the Klingons? Not really feeling their look at all, fam.)

So what’s the problem? The show seems like more of the same. Instead of focusing on the more subtle aspects of Star Trek like the word “discover” would imply, it’s more lens flares and action than intricate storytelling. At least that’s how the trailer makes it seem. There is also the MAJOR and I mean MAJOR issue of continuity. This show is supposed to be set 10 years before the original Star Trek series but the technology is much more advanced (we know it’s 2017 and the original started in the 60’s BUT WE NEED ACCURACY DAGNABBIT). 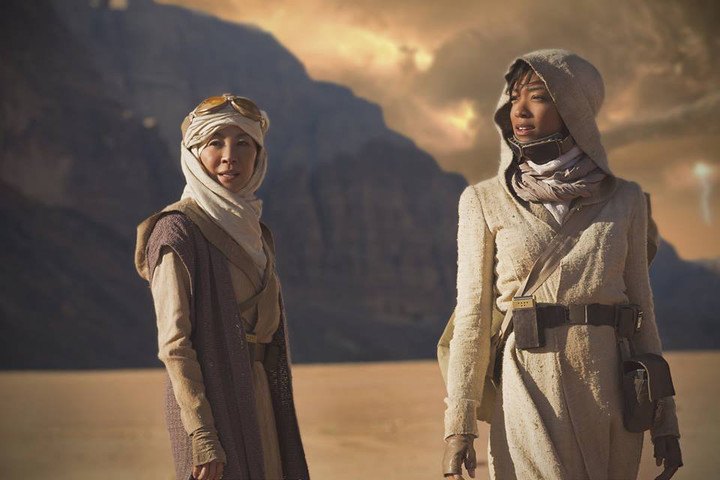 There are also other plot holes that will surely be brought up if the show isn’t written correctly. That’s why the 2009 reboot created its own timeline. Apparently there is another trailer that has better editing and some of the more questionable dialogue that the CBS trailer showcases is handled better but that trailer appears to be blocked. The first episode of the show will air on CBS sometime in the fall and then the rest of the episodes will be available on their streaming service. Netflix will also have the episodes of the series soon after and we’re looking at a possible 13-15 episode season so far. 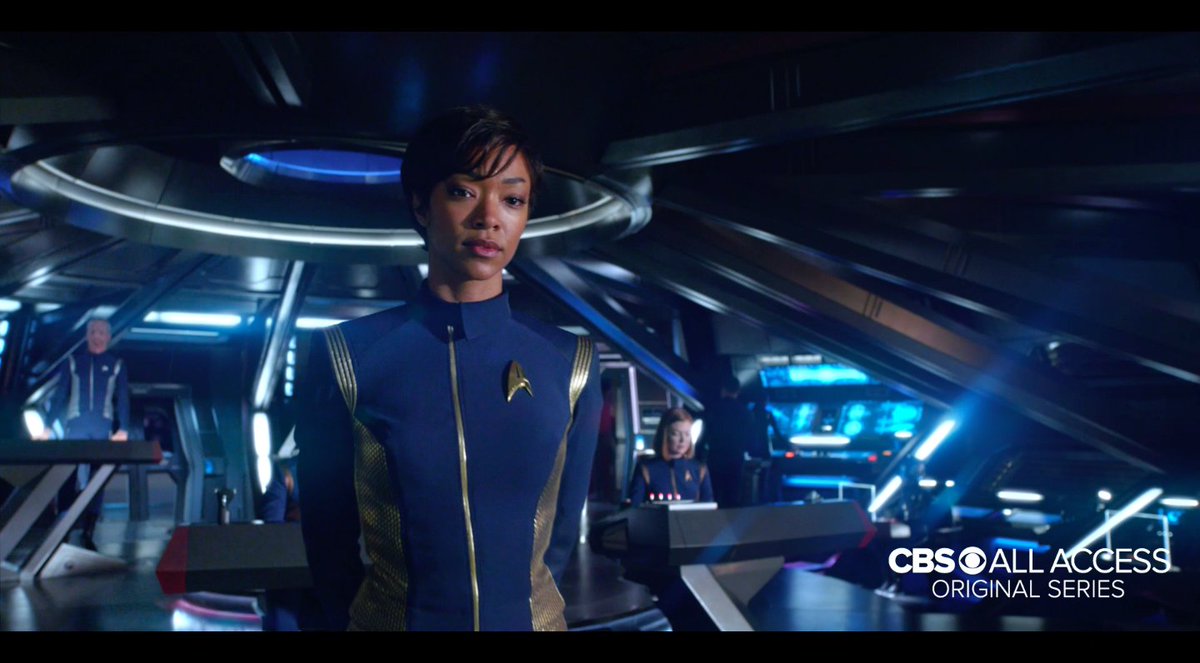 All in all, it’s too early to have a real opinion on the show. We got a first look trailer that’s main purpose was basically to show fans that the show is on its way and will hopefully stick to its Autumn 2017 reveal. I’m sure the trailer won’t be the most accurate depiction of the series and there will be more trailers to go around. So the best way to state how we feel is probably this. BNP log: Stardate Cell Games 009…we’re not sure how to feel but we do know one thing. More Star Trek for one fan is more Star Trek for all fans. Godspeed.